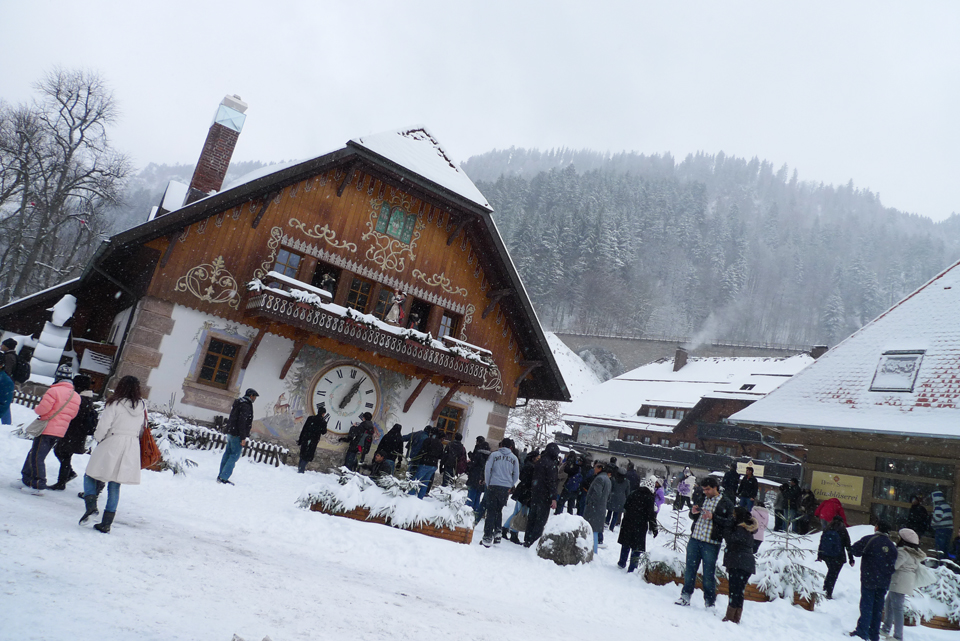 Maybe because Hong Kong’s weather became suddenly nippy last weekend as winter seems reluctant to relinquish its grip although I thought it was time to open my spring heart, or maybe because I had a tasty Black Forest cake in the sunny, lazy afternoon, or maybe, just because I always want some fairy tale in my life, I somehow miss the white fairyland, called “The Black Forest” “Schwarzwald” in German. 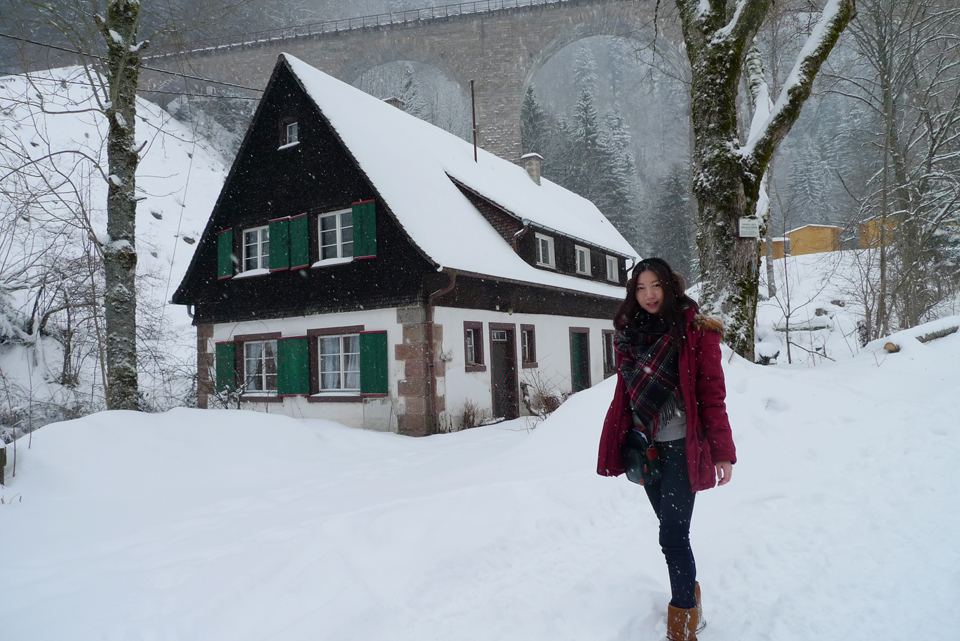 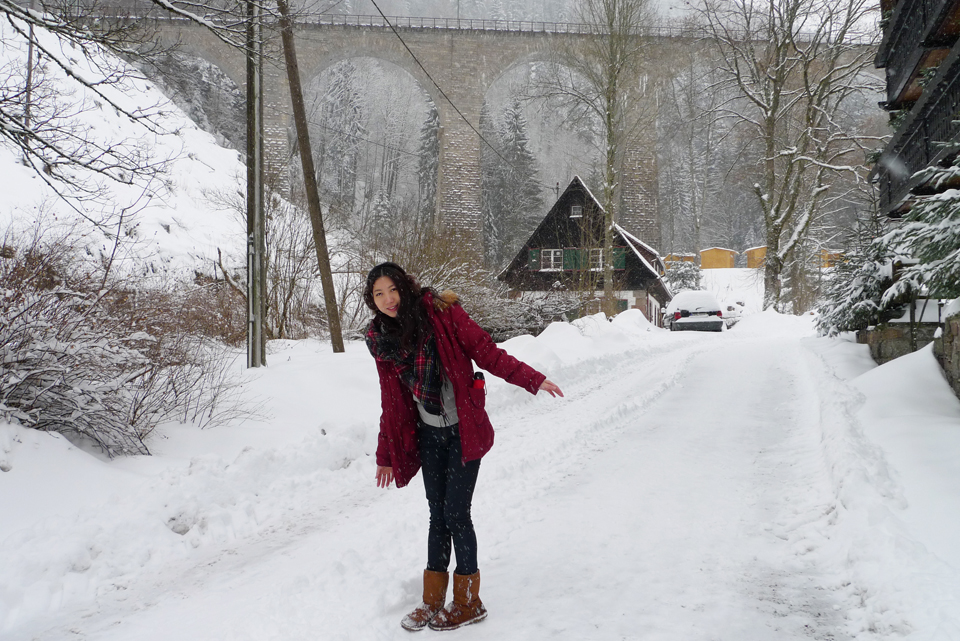 I was there in 2010, when it just had the coldest winter in 1,000 years in Europe according to the news at that time. 1,000 years? You sure? Was Snow White born 1,000 years ago? I guess so, even though I know the Brothers Grimm created the fairy tale only in 1812, but as a fairy tale, surely it must have happened sometime long, long ago before it was handed down by people – so everything makes sense now, as I hoped, or perhaps I just like making everything into my kind of sense. Well…whatever. 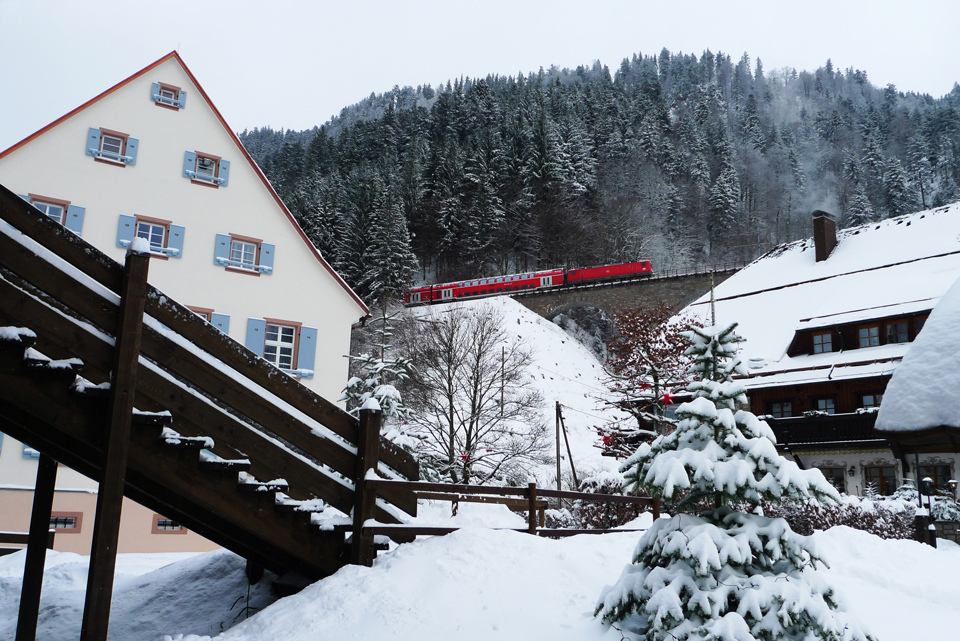 [The Black Forest (German: Schwarzwald, pronounced [ˈʃvaʁt͡svald]) is a wooded mountain range in Baden-Württemberg, southwestern Germany. It is bordered by the Rhine valley to the west and south. The highest peak is the Feldberg with an elevation of 1,493 metres (4,898 ft). The region is almost rectangular with a length of 160 km (99 mi) and breadth of up to 60 km (37 mi). The name Schwarzwald (German for “Black Forest”) derives from the Romans who referred to the thickly forested mountains there as Silva Nigra or Silva Carbonara (Latin for “Black Forest”) because the dense growth of conifers in the forest blocked out most of the light inside the forest. ] – Wikipedia 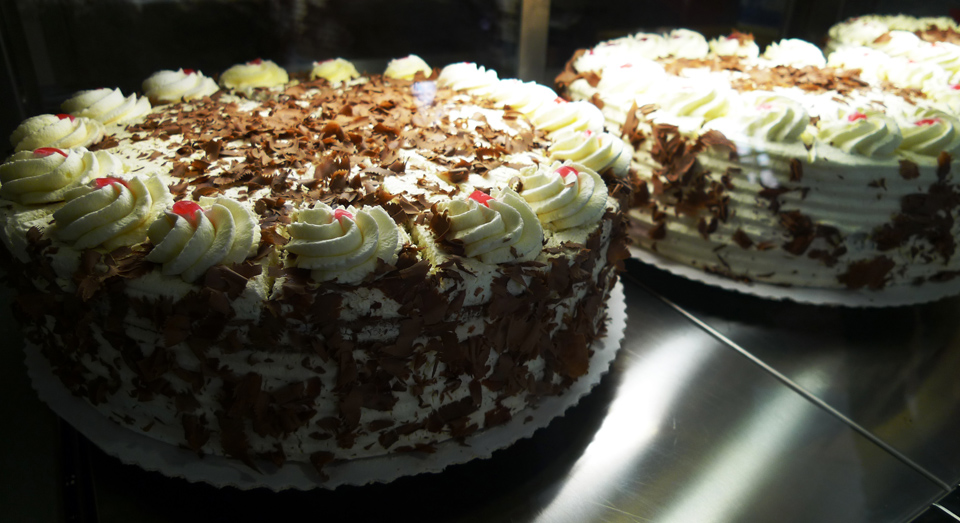 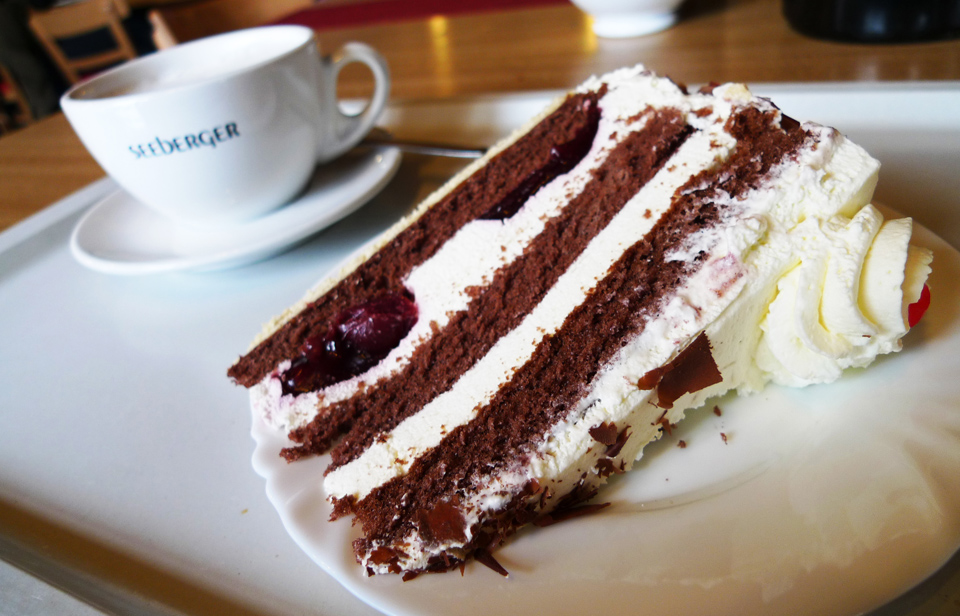 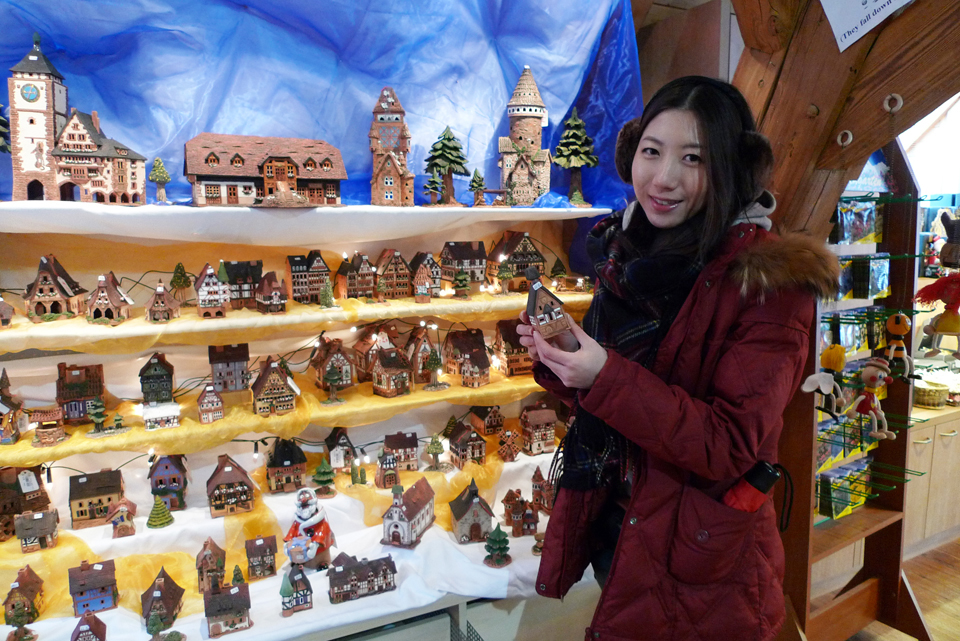 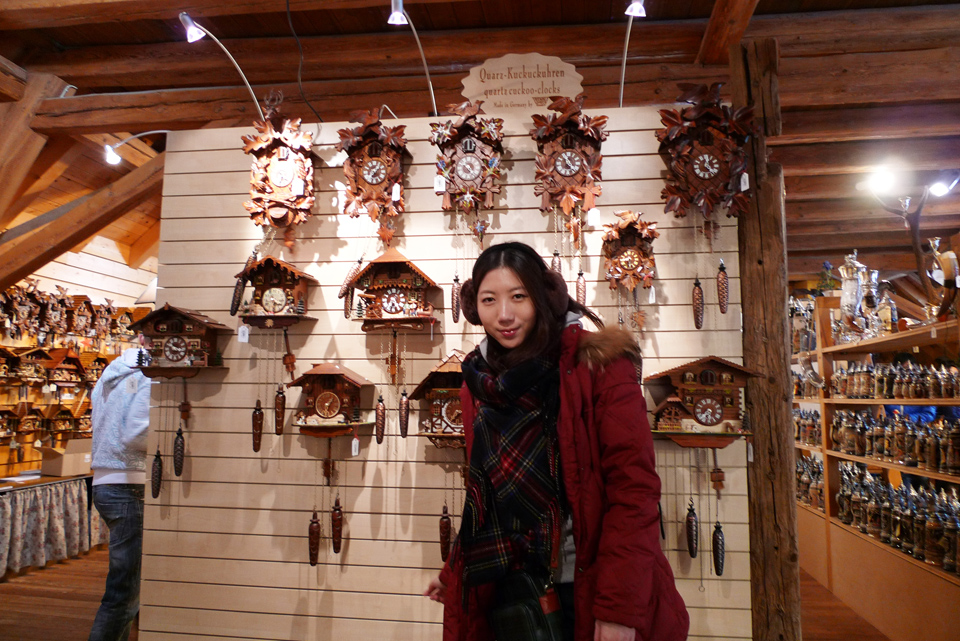 [ Wood-carving is a traditional cottage industry in the region and carved ornaments now are produced in substantial numbers as souvenirs for tourists. Cuckoo clocks are a popular example; they have been made in the region since the early eighteenth century and much of their development occurred there.] I got one and put it in my bedroom – just that I feel funny every time I wake up from a dream and see the Cuckoo clock on the wall and imagine myself as the Snow White. Oh dear! (Please just for one second.) 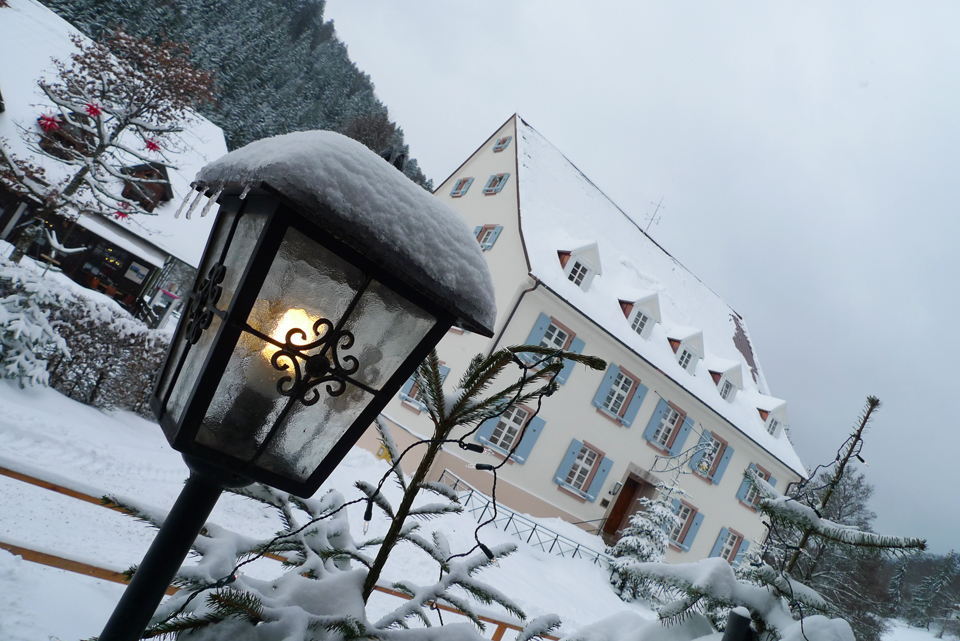 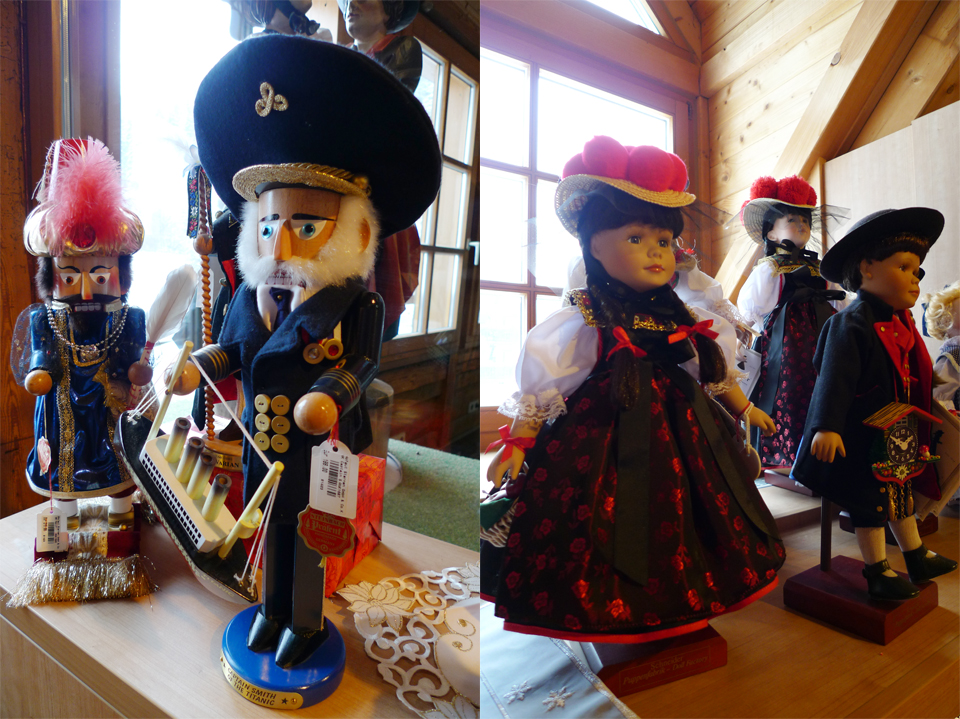 Every girl has a dream, and in the dream she sees herself as a princess, and surely there is a spectacular castle there; a devil, who acts as a foil to the noble young princess; a prince, who is the princess’ destiny searching for her and will save her from the devil, and being in love together at the end, of course. Some girls dream of themselves as Cinderella, some think of themselves as Little Red Riding Hood, some as Snow White, or Sleeping Beauty. You might ask “So which one are you, the little Red? 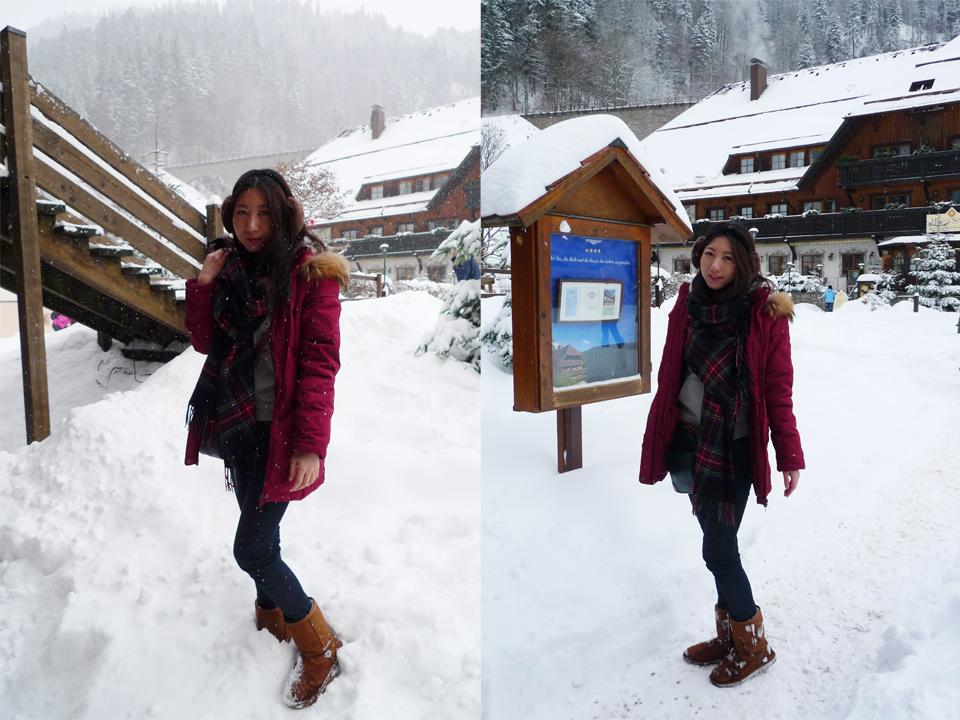 Well, I suppose you are thinking Little Red Riding Hood as my name is the little Red? Plus I am wearing red all the time and not only in the pictures. Unfortunately, I’m afraid I’m none of them. If you want me to choose a role in this situation, I might choose to be the devil? The reason is rather simple and ridiculous – every story needs a devil in it, however, every girl in this world wants only to be the princess even though some of them really are not, whereas no one wants to be the devil even when there might be some real devils among us. As the market requires, being a devil is somehow the smarter choice for me, thus escaping the highly competitive role of being a princess and choosing to be a devil instead, which after all you don’t need to worry about how “evil” you are as you are playing the devil, not to mention the advantage that you may selectively reveal yourself only to those you choose whereas most people are blind and oblivious to your factual existence, and people who can see you will still be there for you – so why is it that no one loves being a devil? I don’t understand [Laugh] 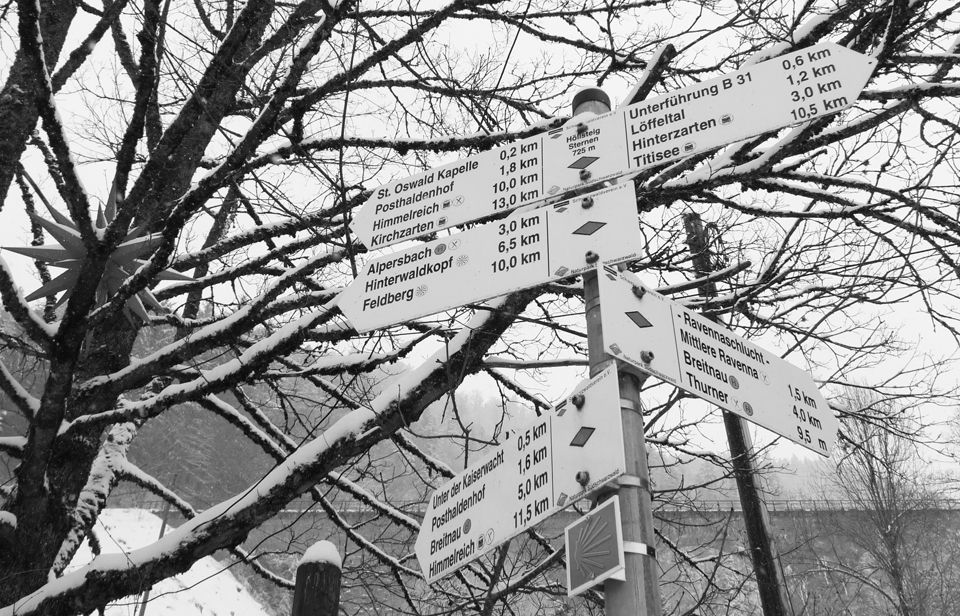 “Where is Snow White and her seven dwarfs?” Good question. It’s rather difficult to discover them when the Black Forest totally white, blanketed with snow. But I guess the Snow White must be somewhere close by; I want to find her and know the after-story: “How’s your story with the huntsman? Are you guys still in love with each other?” “How are the seven dwarfs? You have already got your huntsman, you don’t need anyone except him to protect you, so – could you give me your seven dwarfs please Snow White?” In the end I didn’t know where Snow White actually was, probably she had just become part of the snow, and keeps guard over the whole Black Forest, where she found her love. 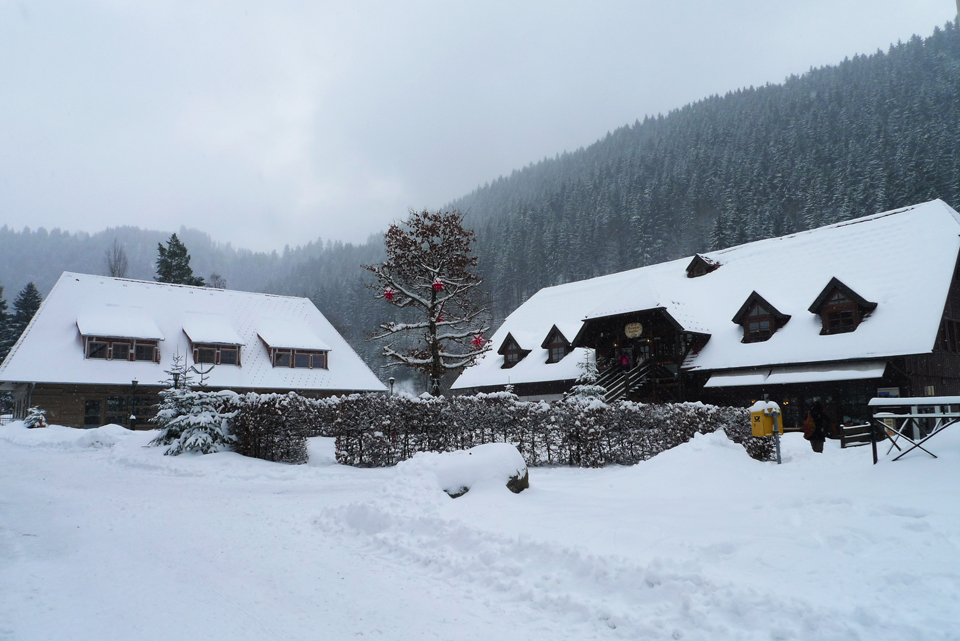 Histories and fairy tales, myths and mysteries are the most important element when I experience a city or a place’s soul. I like to feel what they felt when the story was taking place, when the people were in it in real time. I would like to see how The Black Forest looks when it is in spring or summer – I google-searched for pictures and saw an entirely different scenery when it all turns green – Imagining myself dressed in Schwarzwald traditional costume with a red balls hat; Fabulous. I sure will visit there again when the snow has melted. 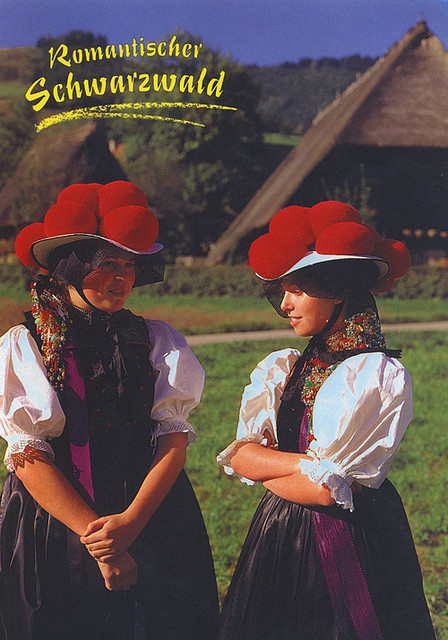 (The photo above was sourced from the internet)