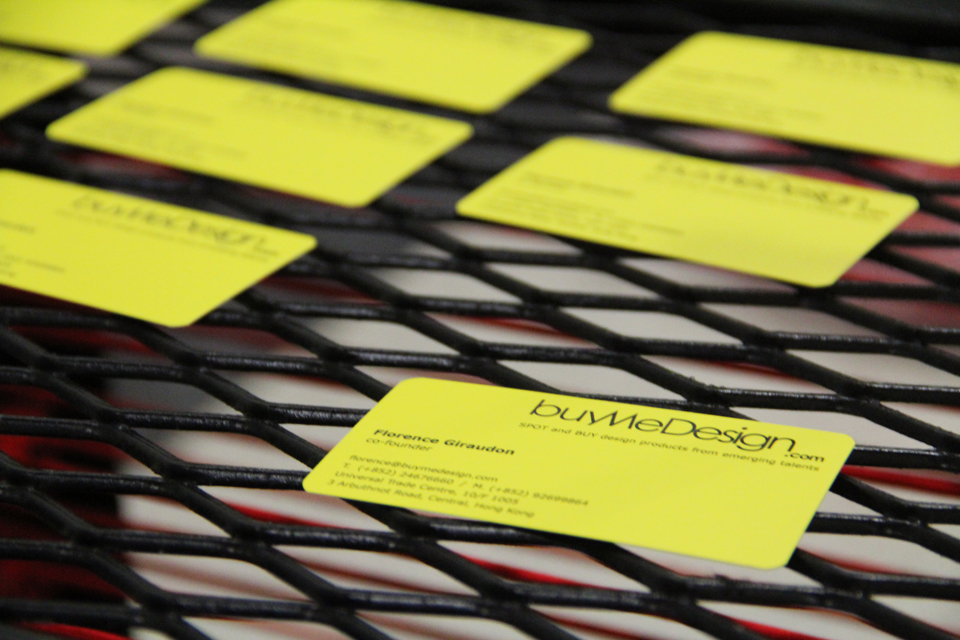 “The freedom to make and remake our cities and ourselves…is one of the most precious yet most neglected of our human rights.” – David Harvey

The other day I was chatting with my colleague about the problems Hong Kong is facing, such as environment – public space – pollution, unrealistic property costs, population, the cost-of-living and salary indexes and the recent heated issue – milk powder and other necessaries being disproportionately stock piled by people living in Mainland China which has generated negative impacts on Hongkongers and results in conflicts between these two regions. This conversation echoes the deTour exhibition last year in which the issues I mentioned above that Hong Kong is facing were brought up in an effort to empower urban residents to imagine possibilities for public life and public space. 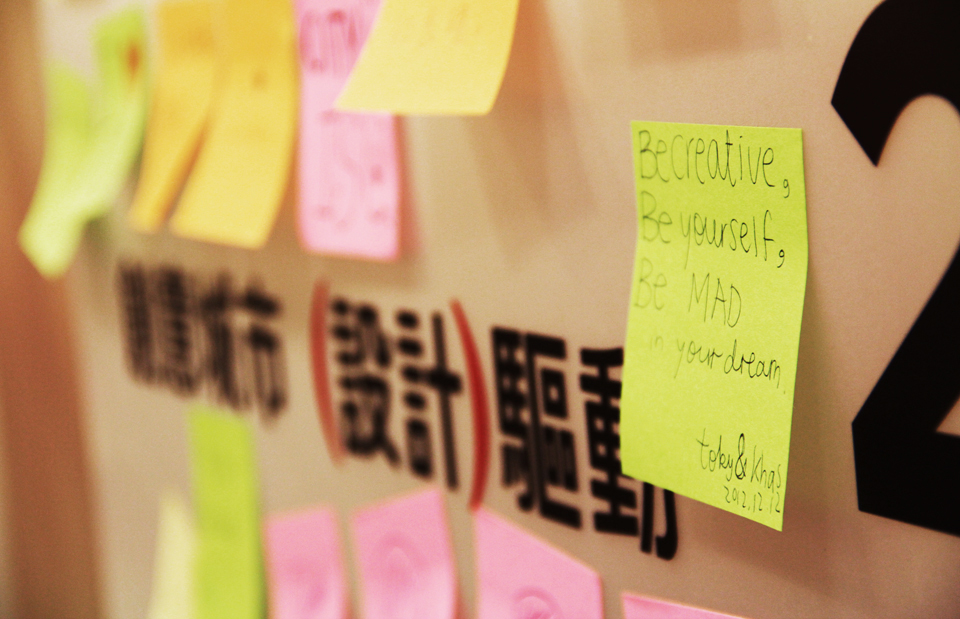 [The quality and character of public space is a great measure of a city’s vibrancy. In the era of digital democracy, (sic) the free speech of the digital public square, and (sic) the absorption and enclosure of what was formerly public space in the streets, parks and public plazas into the commercial confines of the mall, one may ask: is physical public space still relevant to city life? Why focus on public space in Wan Chai?] 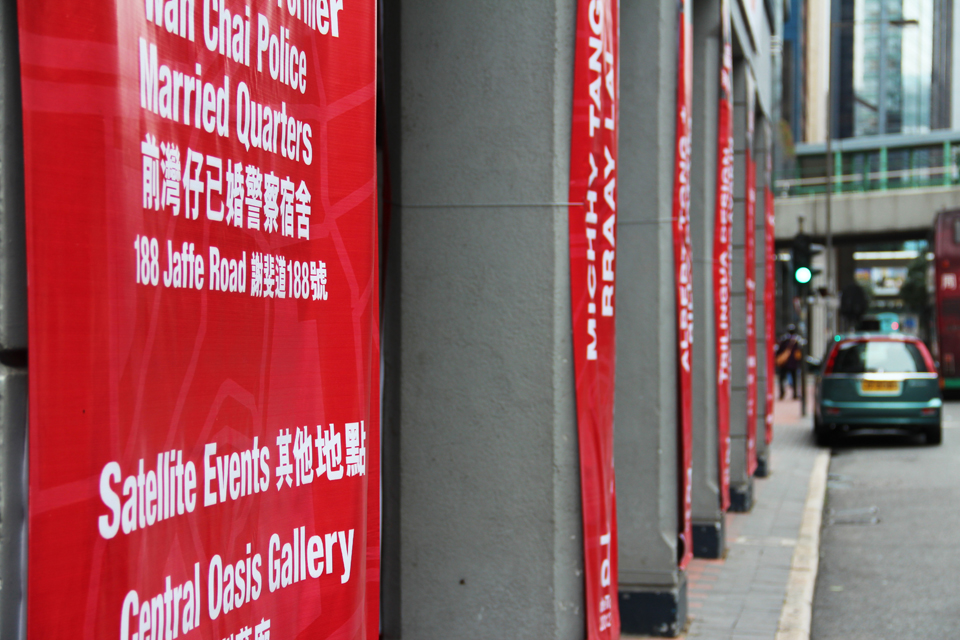 Wan Chai is where our company is located and this area is full of government administration buildings and convention centres, while still keeping remnants of the old, historical buildings. “Wan Chai is an interesting space (sic) in Hong Kong. It is where opposites collide: sacred and profane, open and dense, quiet and cacophonous. It is an area inhabited by countless contradictions, the empowered and the disempowered, a seat of authority as well as a haven for those who would flout it.”

[Located at 123 Gloucester Road, the former Wan Chai Police Station, also known as “Number 2 Police Station”, is a Grade II Historic Building. Today, it is open to the public via DETOUR 2012 and throughout the duration of the festival, it will become a “public space” (sic) that can be accessed by all. Did you know that in the days when it was still functioning as a police station, there was in fact a “public space” (sic) where policemen used to hang out and chat on the so-called “big ground”, the open-space car park behind the gate of the New Wing? It was very popular because every officer on duty had to pass it to reach the locker room and the canteen.

Although the future of the “Number 2 Police Station” is still uncertain, we can take this golden opportunity to explore this historic building and its story which is now enriched by the inspiring art pieces done by the designers at DETOUR.] 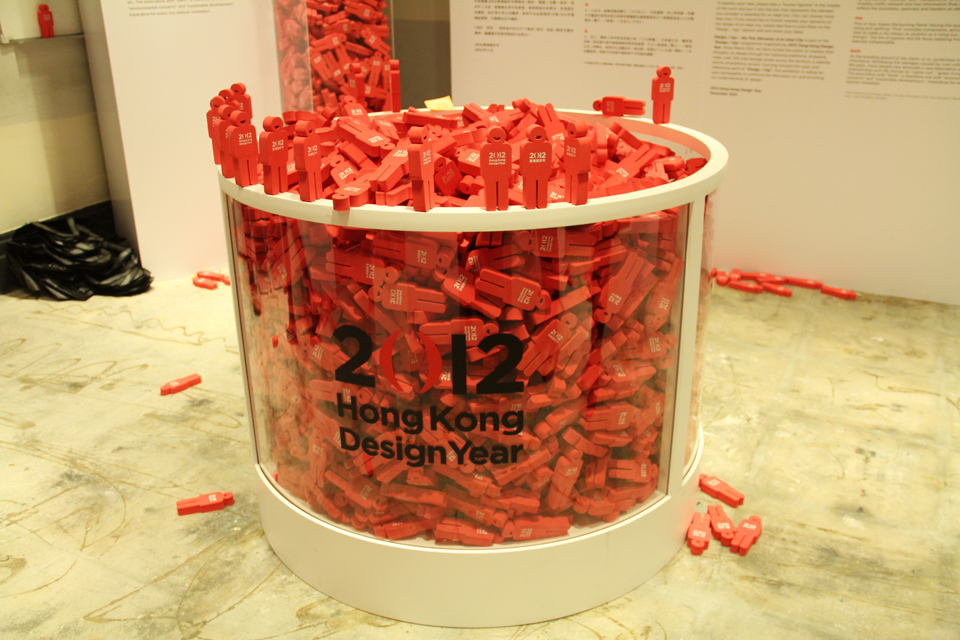 [Detour 2012: Design Renegade directs the attention of the public to explore our “right to the city”. We’ve assembled an outstanding group of artists and designers from Hong Kong and around the globe to act as agents of change, to be Design Renegades. We’ve asked then to imagine how Hong Kong’s public spaces (sic) would look and feel if they were-designed for our health and wellbeing, to support the sharing of resources and generosity, versus competition and profit. We are challenging artists, designers, and the public to seek niches and loopholes in the social and spatial fabric of the city and to exploit these loopholes for public benefit, benevolence and delight. As Hong Kong Ambassador of Design board member Jehan Chu notes, “How far can we bend the rules without breaking them?”] 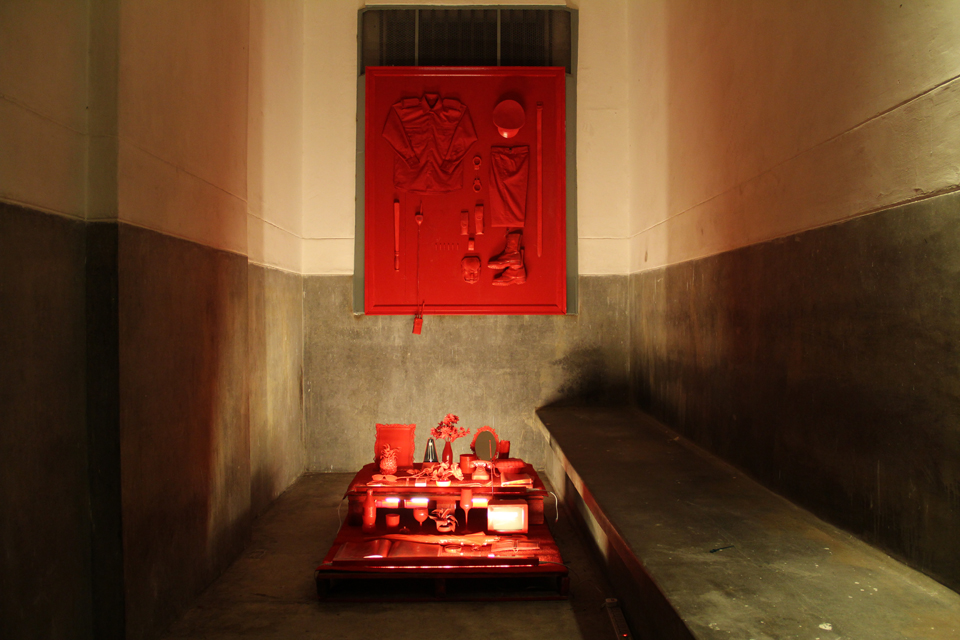 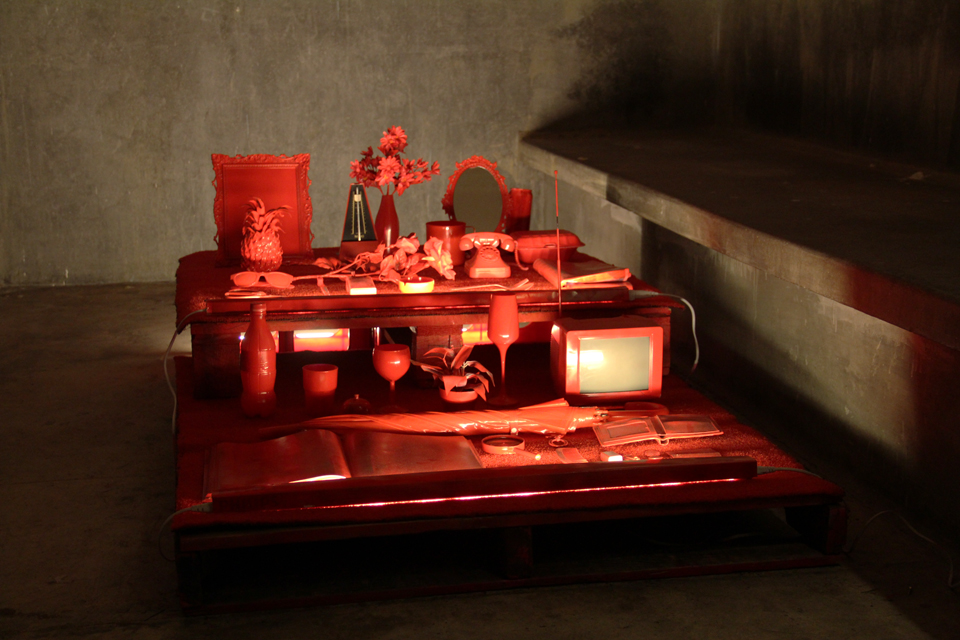 According to a definition I can find on the internet – “A public space or a public place is a place where anyone has a right to come without being excluded because of economic or social conditions, although this may not always be the case in practice. One of the earliest examples of public spaces are commons. For example, no fees or paid tickets are required for entry, nor are the entrants discriminated against based on background. Non-government-owned malls are examples of ‘private space’ with the appearance of being ‘public space’.” However, when it comes to a city like Hong Kong, the definition becomes very indistinct. Why do I say that? 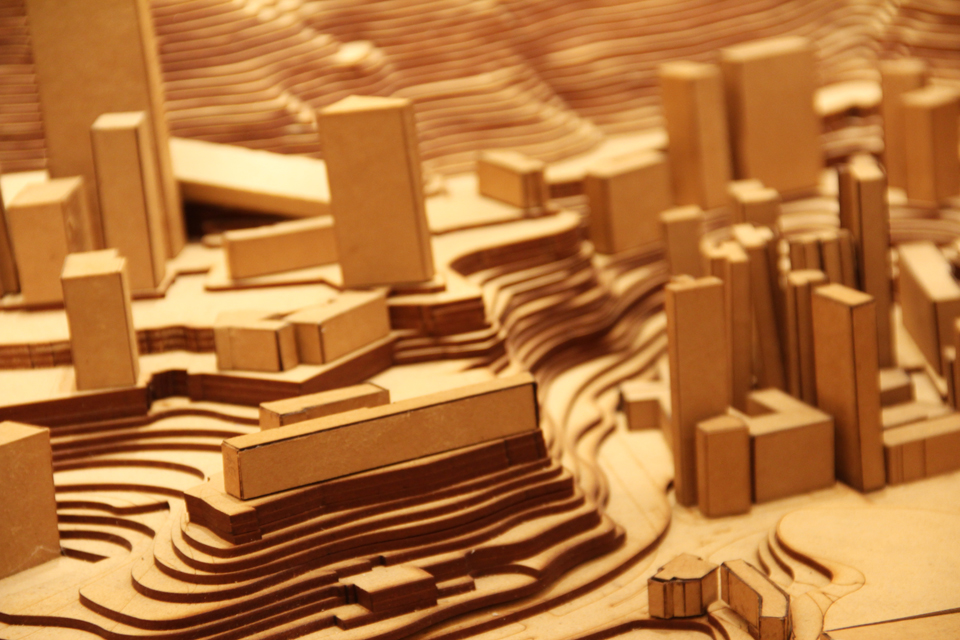 It is well known that Hong Kong is one of the most densely populated places in the world, which is fully occupied by residential and commercial buildings to help house its vast population and the product providers to accommodate their daily needs. This tiny city is trying hard to challenge its limited amount of land – through land reclamation and building more and more skyscrapers as solutions. As a result of it, public spaces are progressively missing from our daily life. – Can you imagine that all the land is either sold by property developers to build more residences that are not for residents but for investing and gambling, or by Croesuses to establish giant shopping malls and 5 star hotels? – All these spaces mainly serve tourists not locals. So where should Hong Kong citizens go when they leave their cage-like apartment to get a gulp of fresh air? 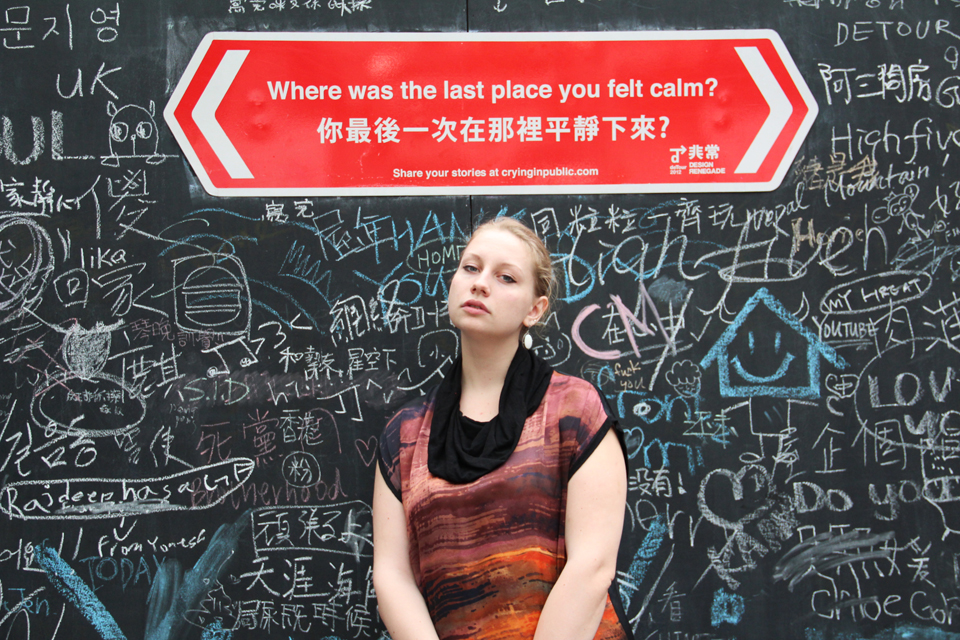 [The last decade has witnessed an enormous growth in interest in cities. This corresponds with an era in which most of the population on the globe now resides in an urban context. The last decade has also been characterized by enormous and growing interest among artists and designers in the relationship between formal and informal urbanism and tactical and strategic actors that shape urban places – particularly in public space] – John Bela & Justine Topfer Co-curators of DETOUR 2012 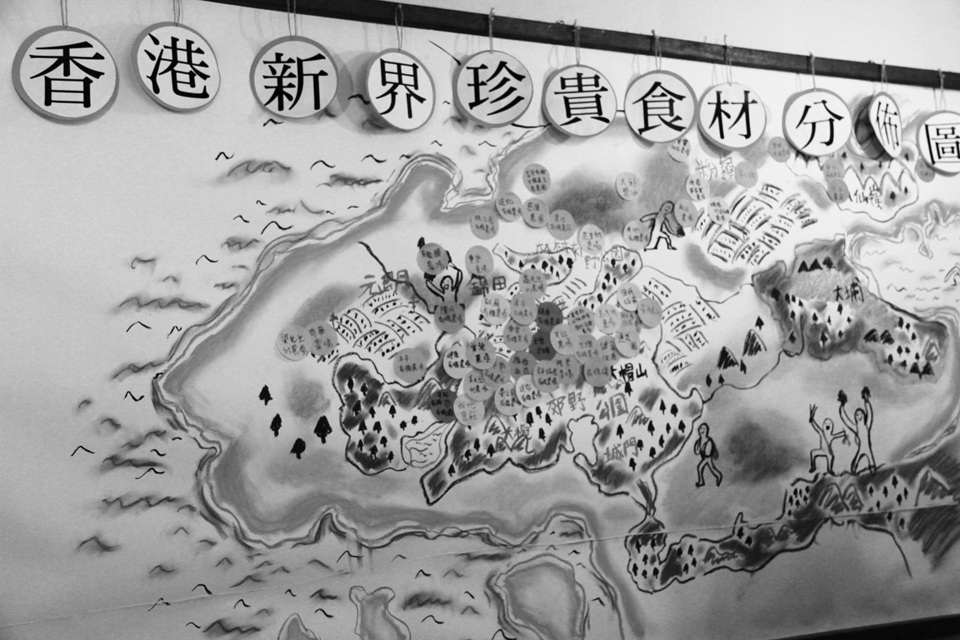 [These long term and massive scale processes of urban formation are forces which are beyond the control of any individual, and we don’t presume to be able to alter these forces with our exhibition and call to action to (sic) artists and designers. We are however interested in the ways in which artists and design activists are capable of making visible these broader processes, engaging the public in dialogue and debate, and modelling and proposing alternatives to the dominant paradigm. We have witnessed in our own practice as artists and have observed as curators, the evolution of the relationship between informal or tactical actors – the guerrilla activist and street artist, the hacker, the squatter – from that of an outside agent to one that works symbiotically and in collaboration with strategic players in the formal economy.]– John Bela & Justine Topfer Co-curators of DETOUR 2012 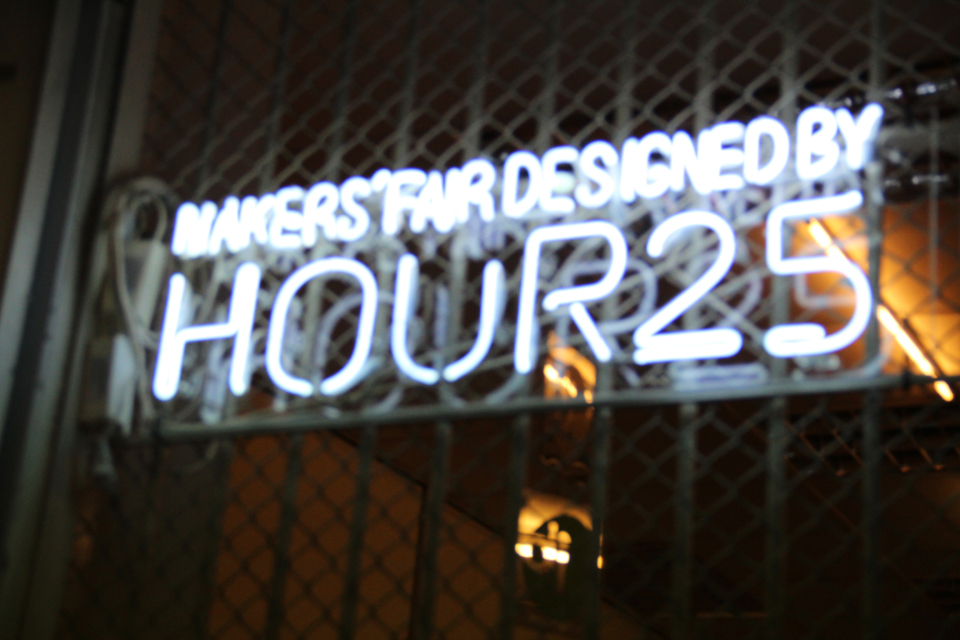 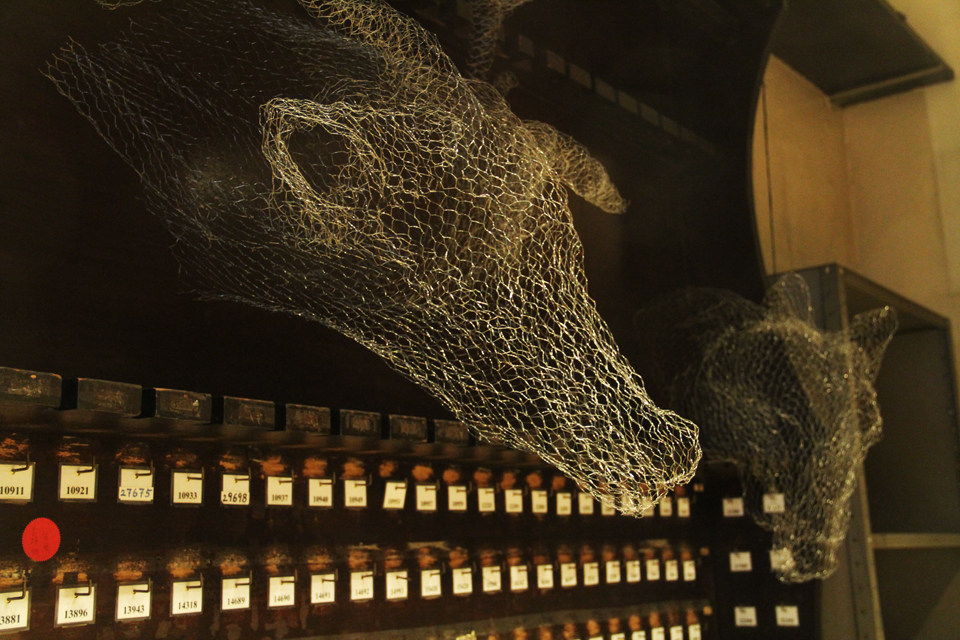 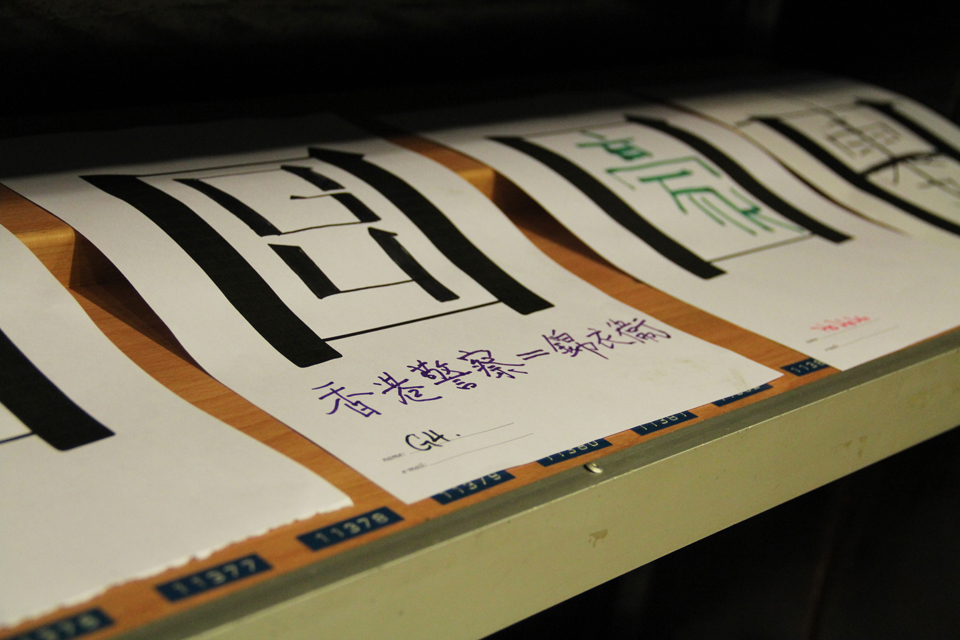 As a citizen of Hong Kong, we should think about what we can do and should do to let the government know what the best long-term and sustainable development scheme for Hong Kong is. Being a great city is not about fishing for positive feedback from tourists – who more often than not actually give negative feedback, which simply isn’t published – , but about getting scarifications from people who actually live there. Otherwise, a pretentious city that makes a great show only for pleasing and attracting visitors through robbing the actual residents, tax payers and service providers of their rights to have a reasonable amount of space to breathe will end up as a hell for everybody – If the soul of the city has been killed, and people feel miserable living there…who would want to visit such a city where all the people in the street have no smile? 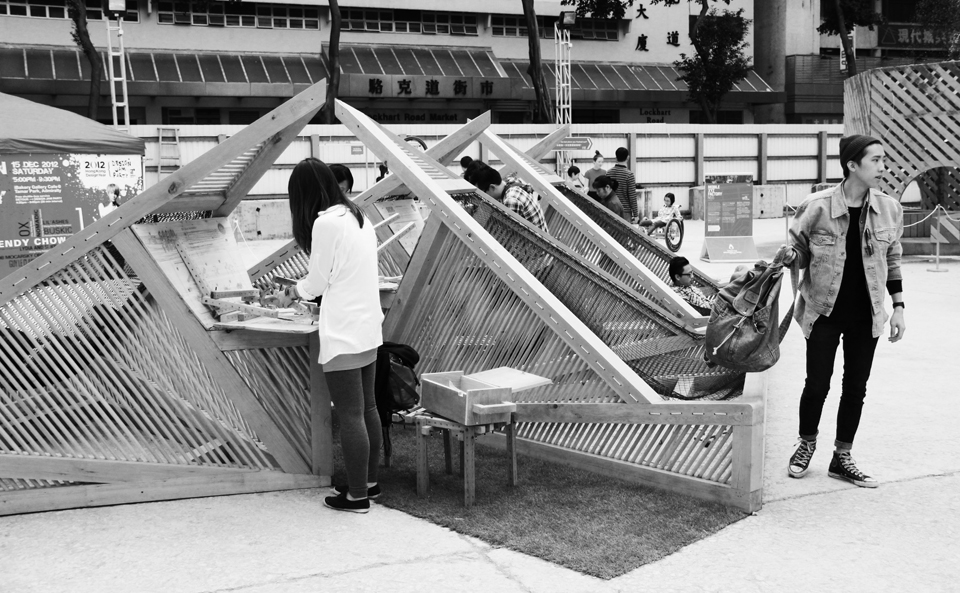 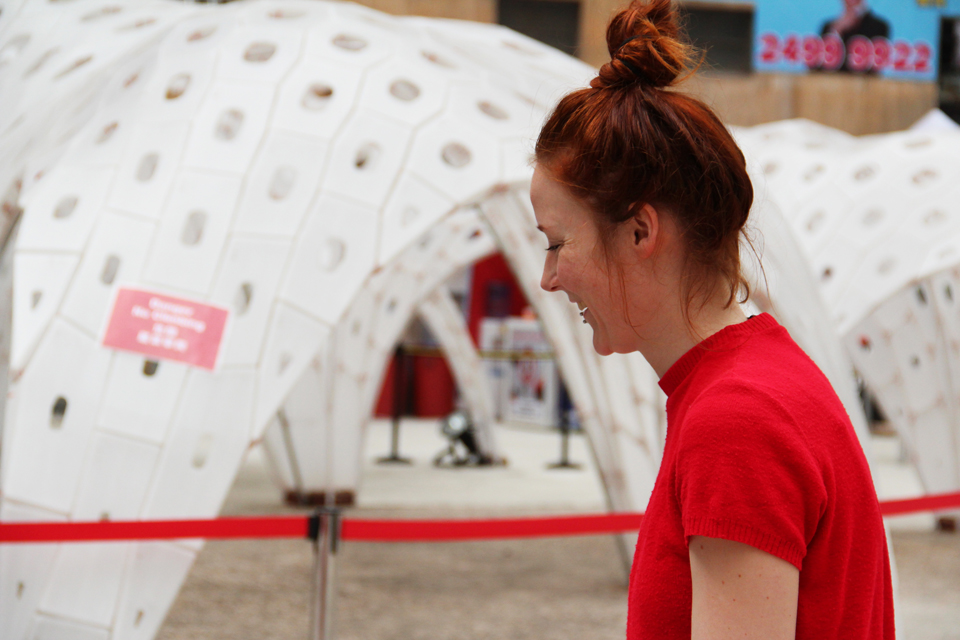 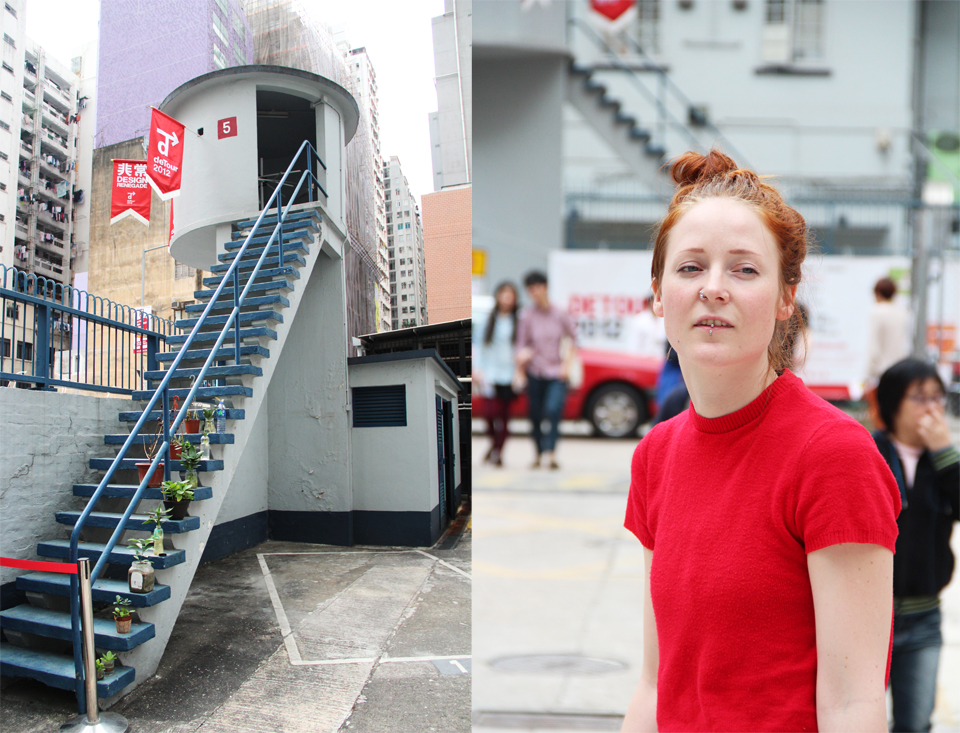 Hong Kong is still one of the best cities in the world for me. But getting “enough” public space is supposed to be a basic right for any human being. We need freedom to guide our dreaming wings; we need more space to release our souls. Unless a city permits its people to survive, the city will disintegrate.