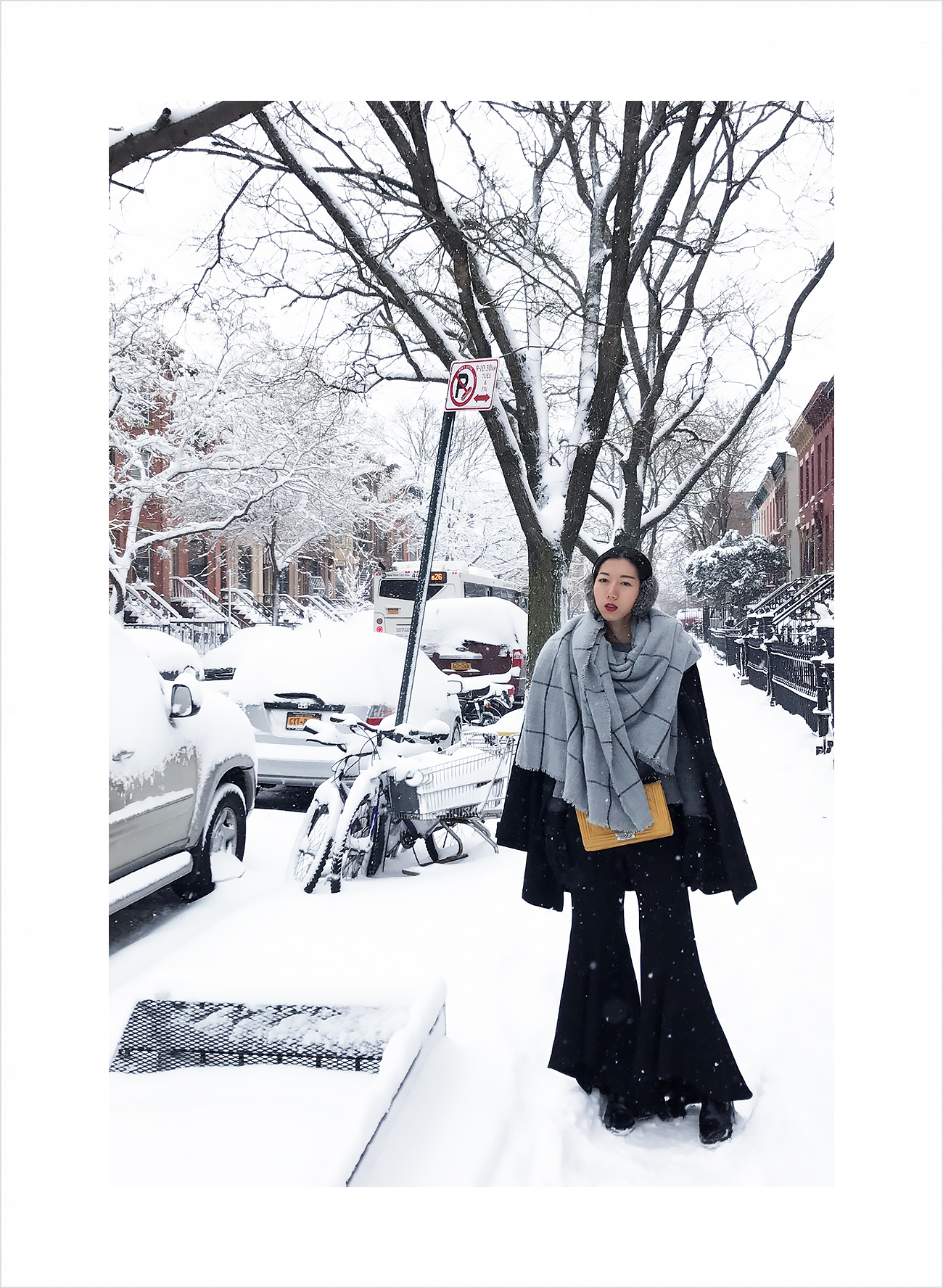 FASHION TREND ALERT – “WE SHOULD ALL BE FEMINISTS”.

Feminism is getting the way too overwhelming. What I mean here is that “Feminism” getting misinterpreted, and I’ll tell you why.

WHAT IS FEMINISM? – According to the Cambridge dictionary Feminism means “the belief that women should be allowed the same rights, power, and opportunities as men and be treated in the same way, or the set of activities intended to achieve this state.” But wait, don’t we already have received the same rights among the areas as men now – in terms of politics, education opportunities etc.? So why are these people still acting like we don’t have these all and need a revolution, being over “aggressive”?

THE FAKE FEMINISTS – who forget the essence of “feminism” is “equality”, they thought feminism was about “giving priority for women” or “must to make women as powerful as men”, and the only way to let them look as important as men is to keep reminding or bringing out “feminism”. However, there is nothing to do with feminism if you’re not as qualified as your male counterparts. There is nothing to do with feminism if the opportunities offered to women equally as men but most of us (as a female) just don’t want to take it. For instance, people claim that the most of demanding jobs in politics and corporate world are still male, but what you haven’t considered is the willingness rate – is there equal number as men that women want to lean in their career?

Or some of us still think the majority duty for a woman is still taking care of a family? By contrast, the way men being educated has never been making a priority for taking care of kids at home. In terms of capacity, however, I don’t think there is a difference between men and women. The main issue is still the mindset and the values that we have been inculcated from the moment we were born as a girl.

THE REAL FEMINISTS – So what is the real feminist? Being a real feminist not only means to bring equality to men and women, but to give people CHOICES and RESPECT. Women used to not have choices to become what they want to be, so now we encourage all of us to pursue our dreams without being restricted as a woman. But don’t forget, the main point is giving choices. Some women might still prefer to become a role as their mother or grandmother, so what’s wrong with that? It’s unnecessary to become a powerful career woman in order to agree with the principle of feminism. Same to men, men nowadays have the choice to their life too, even if it’s to be a great house-husband. I hope this “equality” revolution would really change people’s mindset and won’t secretly judge those men who don’t have a strong career.

I understand that women nowadays don’t want to be Snow White anymore. Be a real feminist is to agree and accept the fact that women have equal rights as men. However, if you want to be treated equally without the gender issue, then I hope you would be comfortable with another scene of when Titanic is sinking that no more women first for getting into the lifeboats. As long as you’re comfortable with it, you’re a real feminist. Speaking for myself, I think the difference, but not inequality between men and women makes the world much more interesting, and I would always stay with those SNOW GREY – who are independent but stay feminine and know their rights.