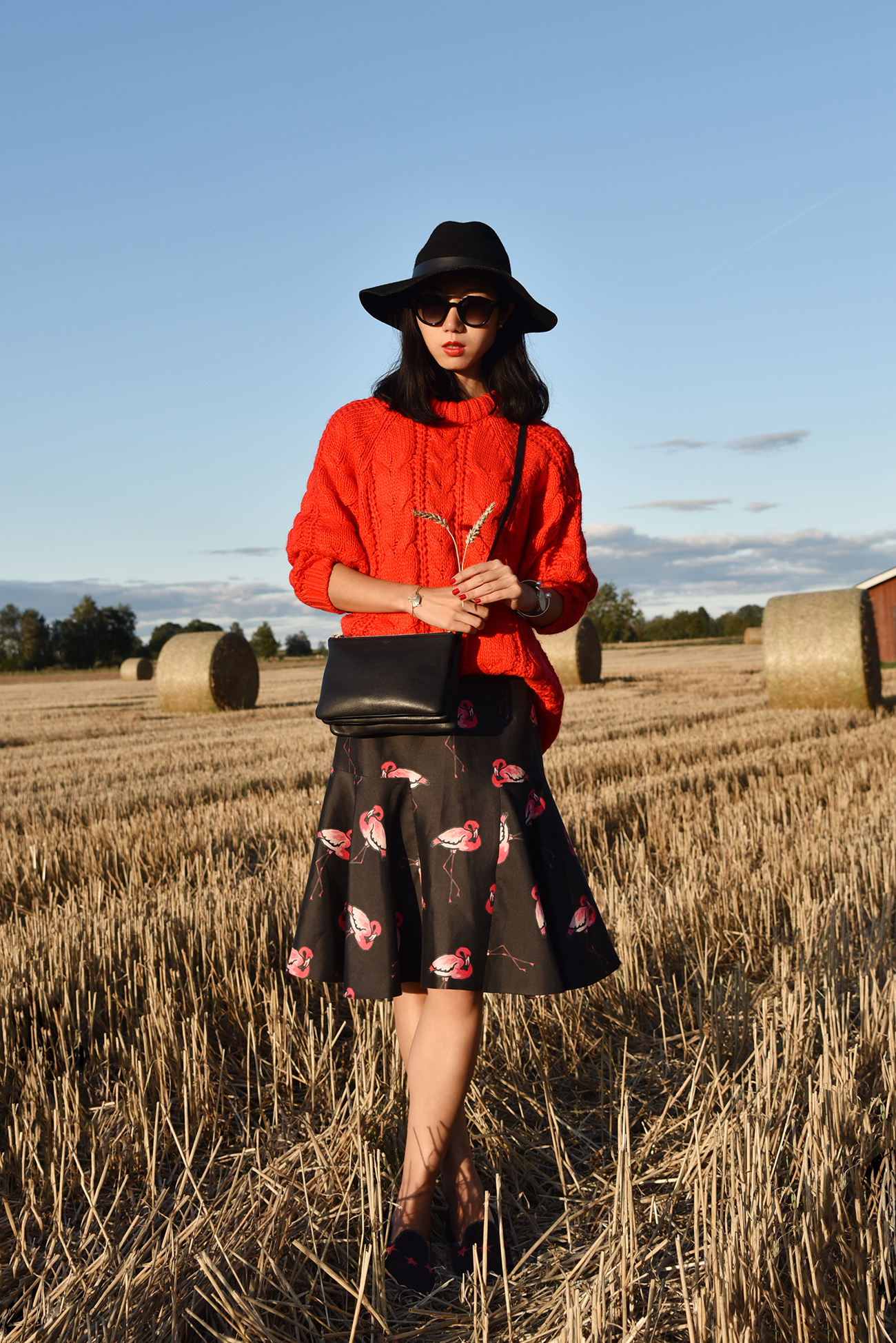 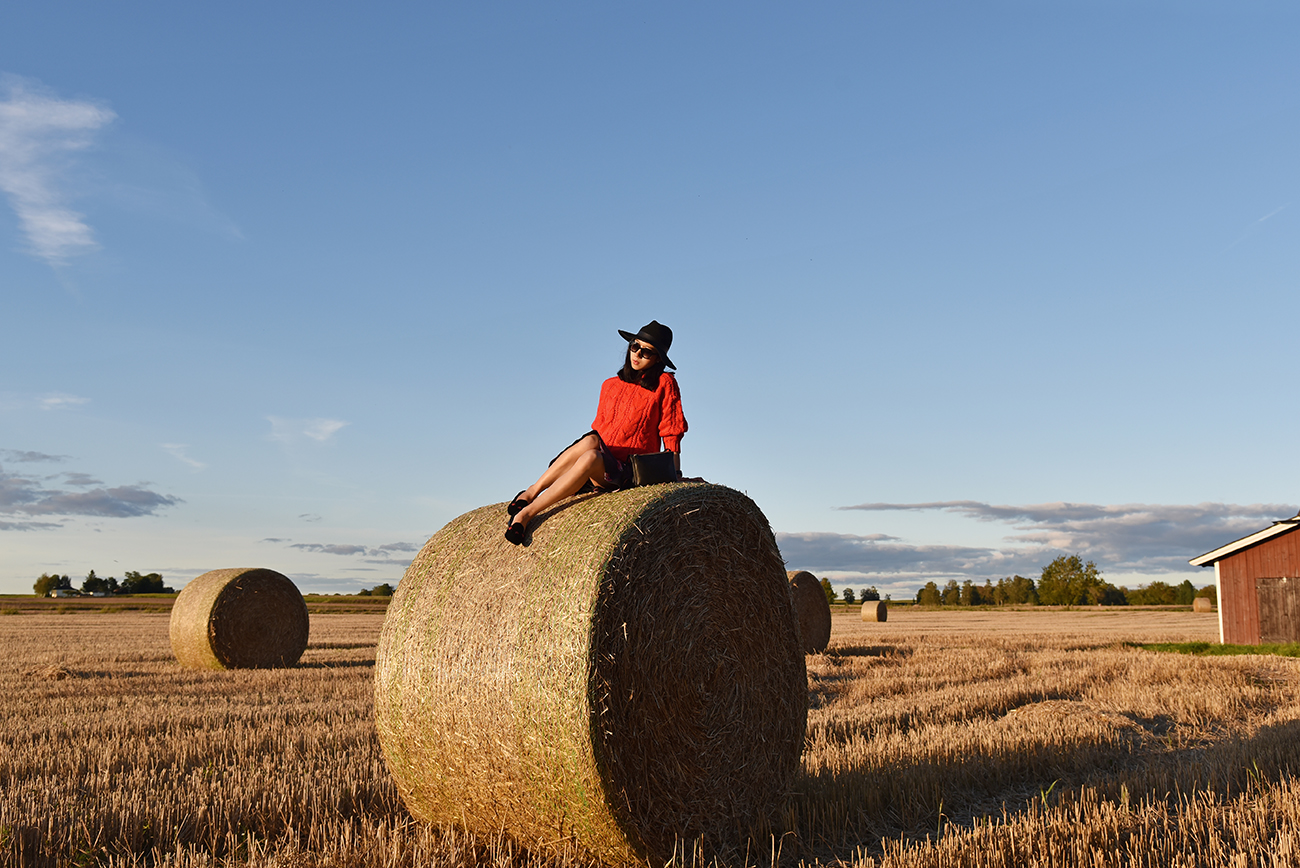 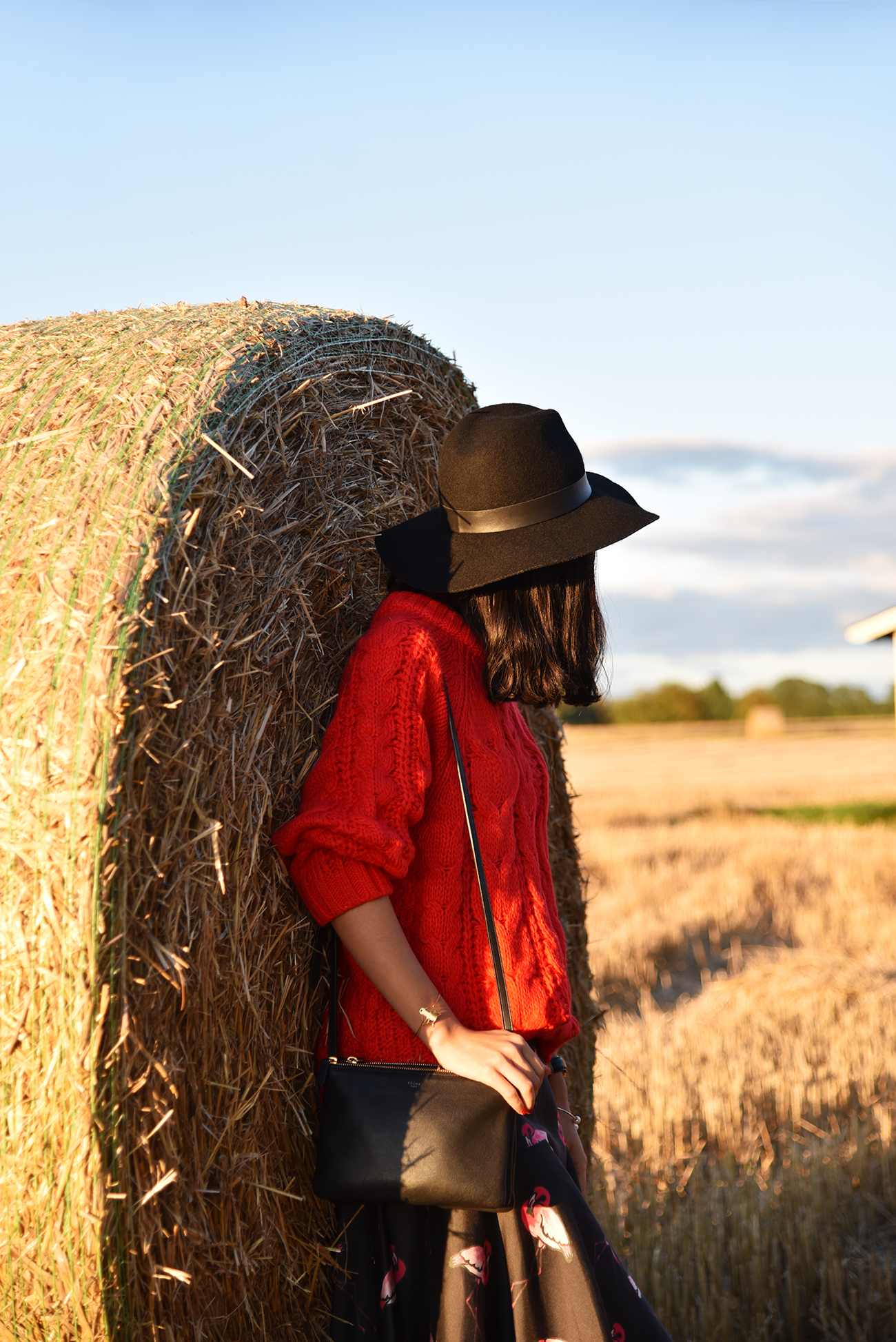 It’s become my kind of routine I stick to in recent years that I perorate to end my chapter for the year, every year. 2015 may be summarized in three words: EXPLORATION, LOST & FOUND and more importantly ALIVE. 2015 has been an epic year for me. I sold my business, got my backpack and went to see the world. I’ve been to 18 countries in total this year, some new and some old ones for me. I’ve got some unforgettable and precious moments during my one-year-journey, which made 2015 rather unique. There are some “tricky sparks” I caught in the past one year, or I should call them dots that I believe will combine to help me shape a better future.

The first chapter is about MISSING FLIGHTS – Can you believe that I missed my flight three times this year, which has never happened in my life before? 1/ Flight to Manila for a relative’s wedding in March, and I was late. My penalty was not going and missing out the wedding. 2/ Flight to Shanghai in May. Early morning flight and I was late again. My penalty was to waste money to change to a later flight on the same day, but then black rainstorm came. I was trapped in an airplane for two hours before taking off to Shanghai. 3/ Flight from Lisbon to Copenhagen in August. The flight was announced to be delayed after we checked in, so we spent more time strolling around at the airport and didn’t pay attention for announcements that they would close the gate earlier since the airplane parked a bit further away and needed a mini bus to take us there. So when we got to the gate when it was just closed, two of us (me and my friend) and another two passengers missed the flight. Our penalty was to take the cheapest solution of flying from Copenhagen through Madrid the next day instead. Wasting money and time again, as well as not enough time for Copenhagen. 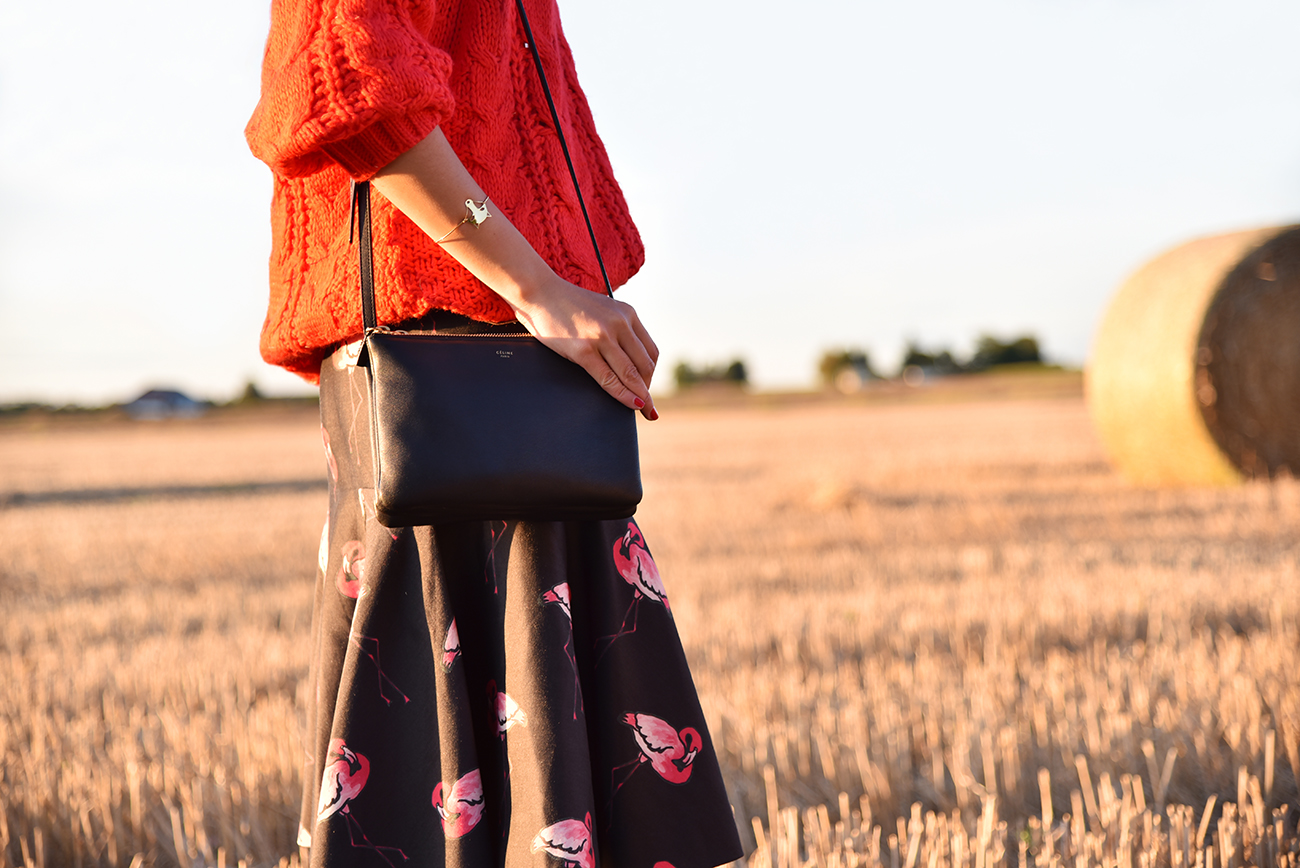 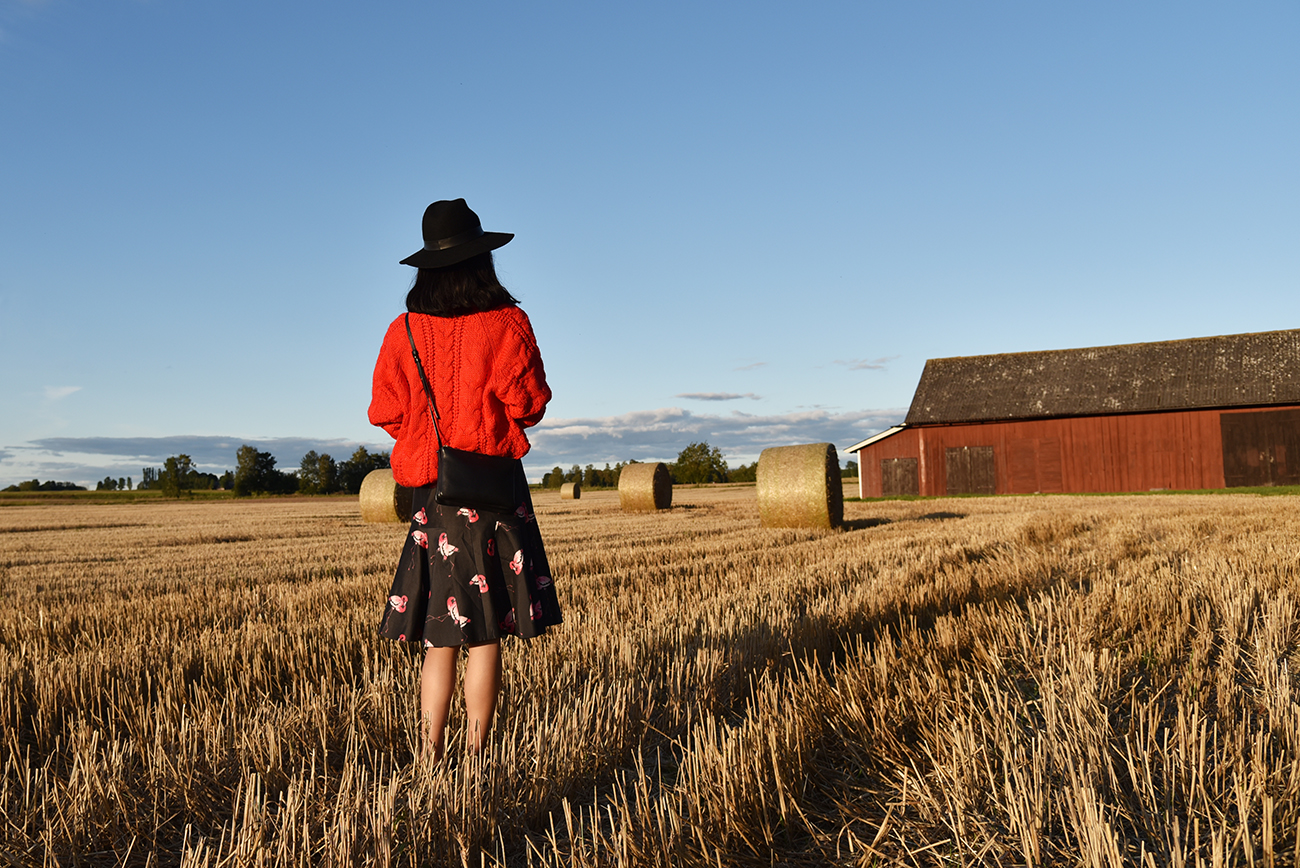 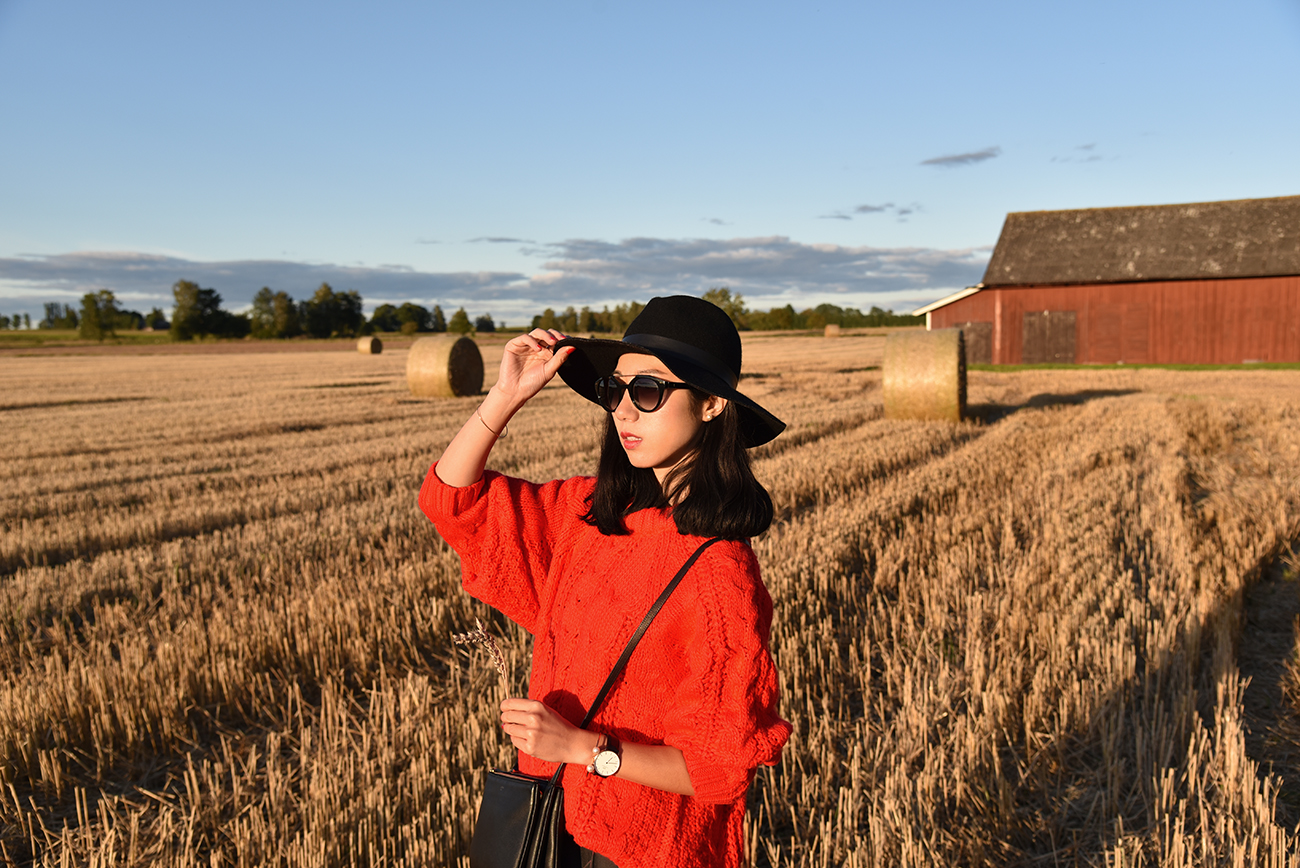 And the second chapter is about the FEAR OF DEATH – Again it was about some bad flight experiences. I don’t know what did flying go wrong last year, perhaps it was just because I flew too often? 1/ Flight from Phnom Penh back to Hong Kong in January. The flight started bumping after just taking off for more than half an hour, and the belt fasten and emergence lights are on all the way to Hong Kong, we were even not allowed to use toilets during the whole journey. The explanation from them was because turbulence, which didn’t make sense to me as turbulence can’t be such big from Cambodia all the way to Hong Kong, plus the weather conditions for the two places were difficult. My best guess for that case was one engine went wrong and another one supported the whole flight. 2/ Flight from Barcelona to Palma. The flight was delayed till midnight, and again it was bumping all the time and lost gravity several times, which is quite normal sometimes. The weirdest thing, however, was the smell of burning, and the lady who sat next to me was totally scared and started texting though there was no Internet. We ended up being told by a flight attendant that the plane had some electricity problems after landing.

I can’t say all these things are “tricky sparks”, but when it came all together in one year, I would treat them as signals and star dust that are trying to tell me something, something that I will find out to be the meaning of my life. When I felt like I was going to die at certain moments, I realised that wherever in life we’re standing now, successful or still struggling, all we need to learn is how to LIVE FULLY as we don’t wanna die filled with regrets, and also, BE KIND. Everyone you meet is fighting a hard battle, be kind, as you might not be able to tell them how much you care about them anymore. Sometimes it’s now or never. We don’t usually regret the things we’ve done. We regret the things we didn’t do when we had the chance. 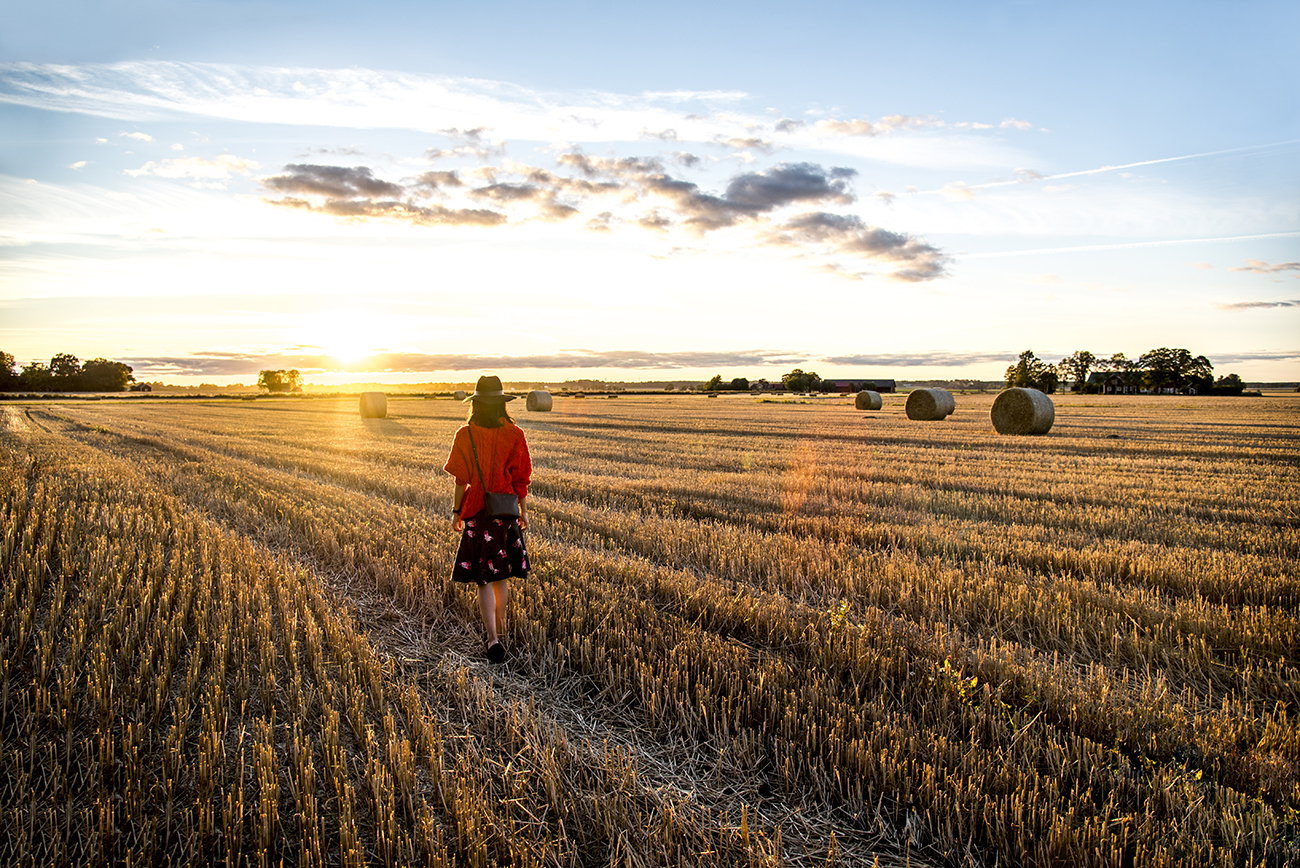 I listened to Jose Gonzalez’ STAY ALIVE late in the summer when I was in Sweden, and saw there were some flamingos dancing in the wheat field.

I therefore came over and said, hey! STAY ALIVE, FLAMINGO! – This is my New Year resolution for 2016.