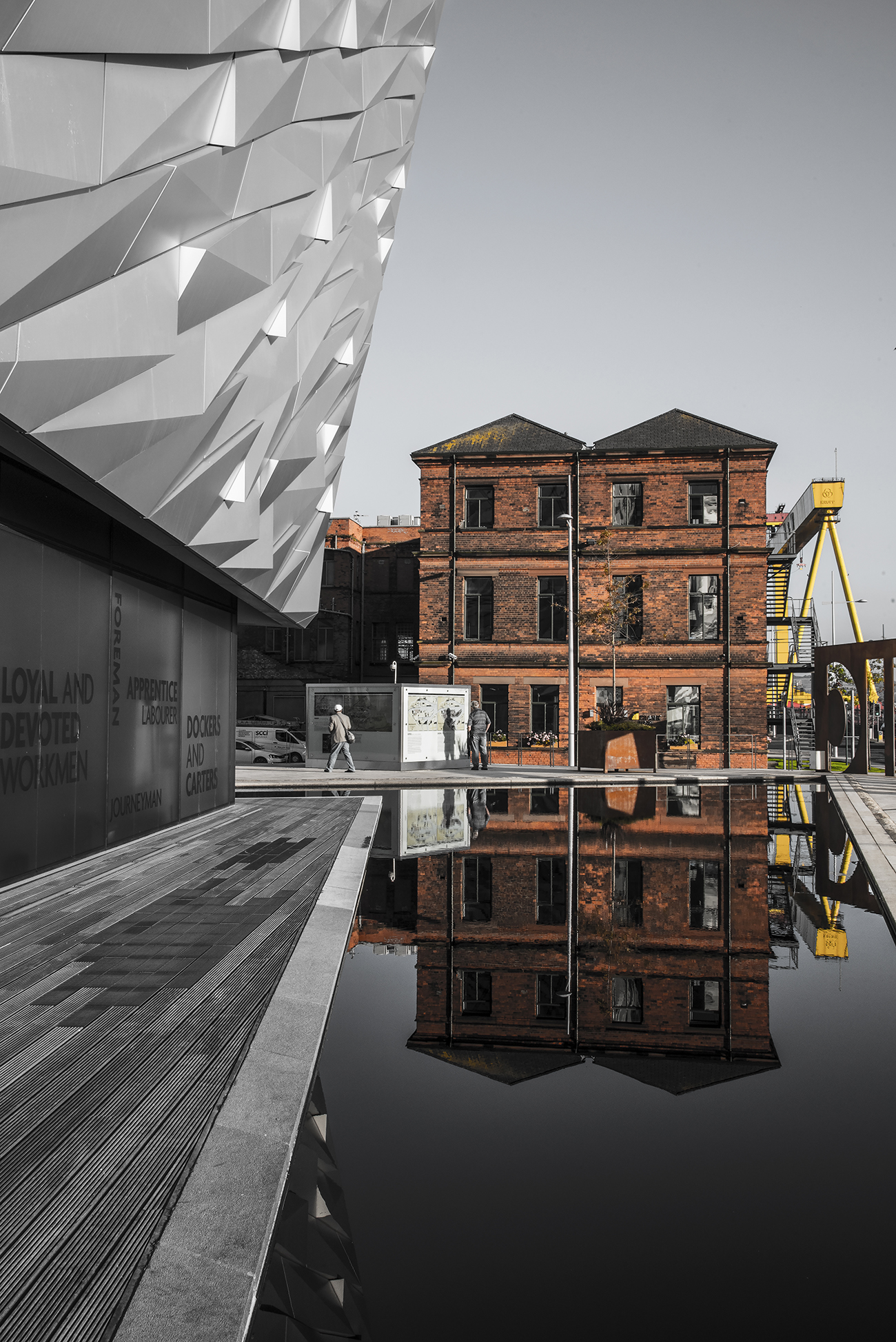 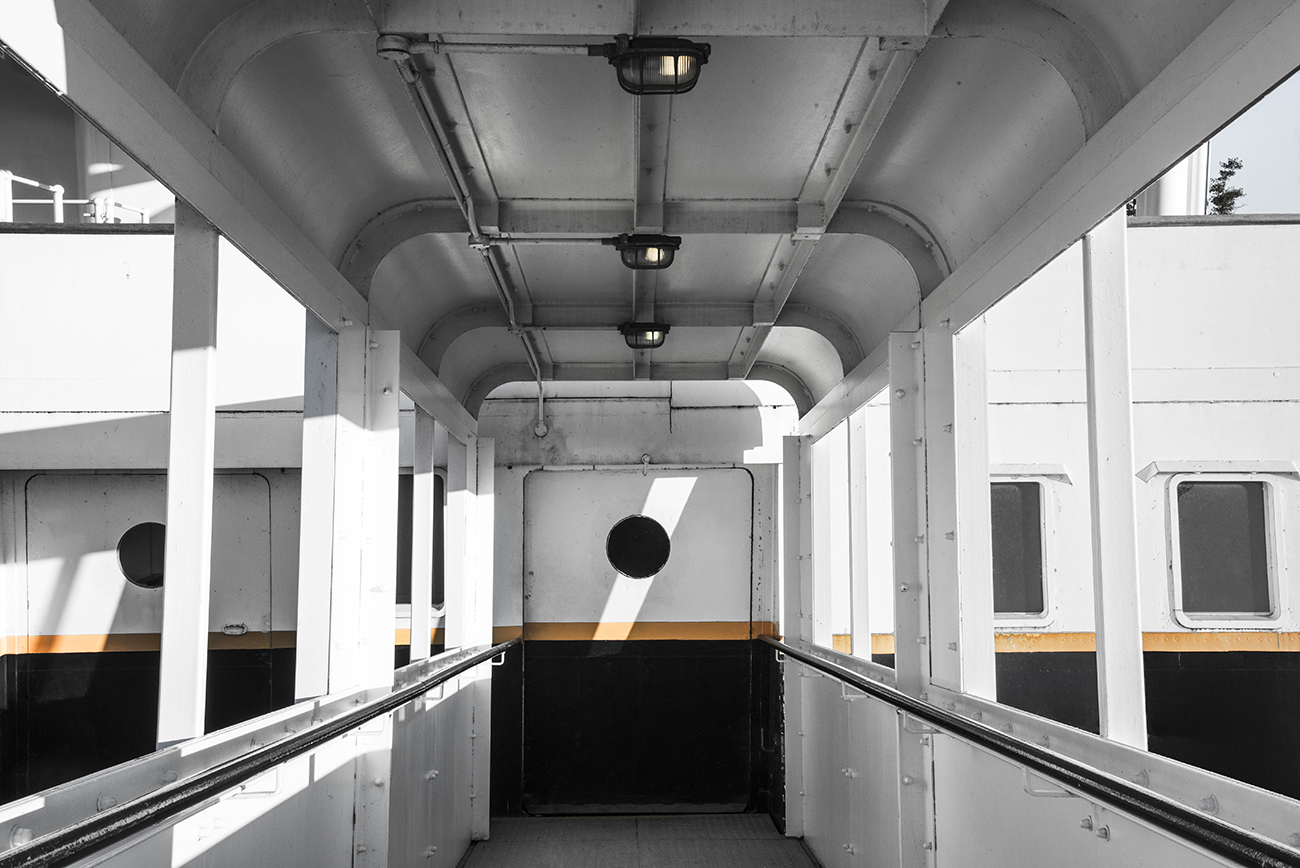 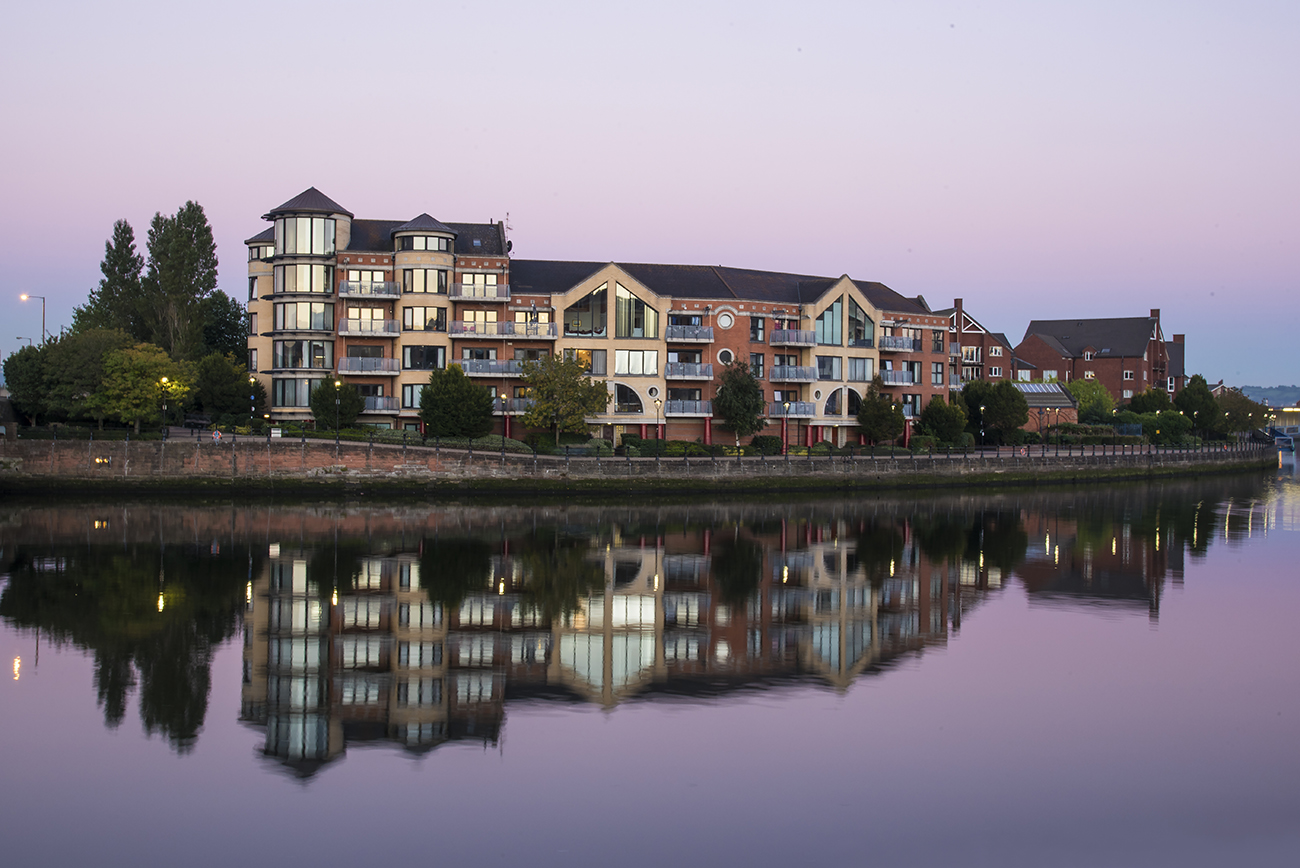 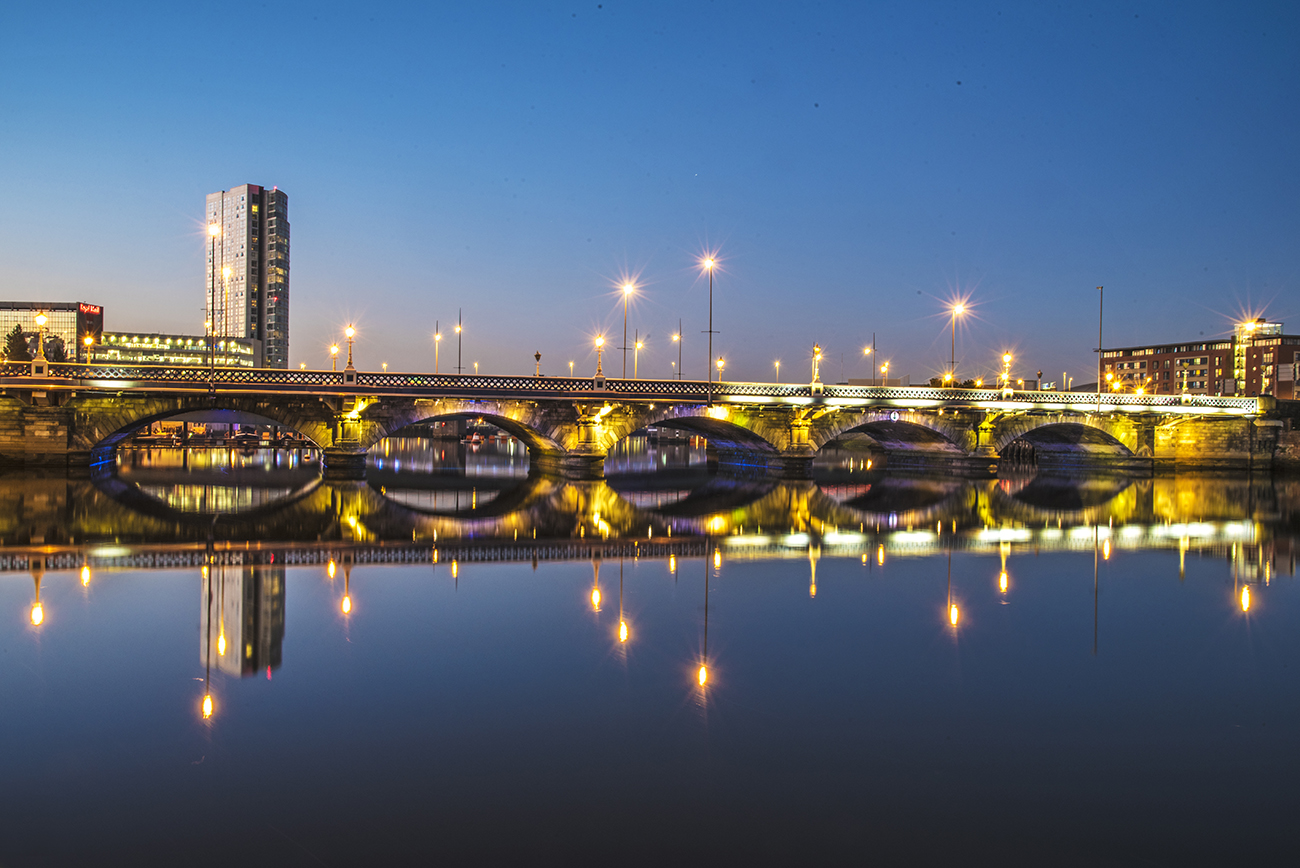 What to do during your first visit to Belfast, the capital of North Ireland? Honestly I knew nothing about Belfast expect the Titanic before going there. I watched the Titanic when was a little girl. GOSH how many years has it been, but I still remember the feeling I got after watching it. For the first time I was fully touched by a tragic love story that expressed true love, which I had never experienced at my age at that time, and perhaps still haven’t. Every time I watch the movie again, there are some “WHAT IFS” in my mind. What if Jack didn’t win the ticket, he wouldn’t die in the flower of his youth, however at the same time, he would have missed out on the opportunity of meeting the love of his life. What if there was second chance for him to decide; would he still get on the cruise? What if the Titanic didn’t sink, would Rose end up resisting her family and choose to stay with Jack, and would they live happily ever after? Perhaps they would break up at some point as staying together for one’s whole life is considerably more difficult than simply falling in love.

The Titanic was built in Belfast and started its voyage from Southampton all the way to New York. I visited another Titanic museum in Southampton several years ago that was quite a small one compared with this one in Belfast. As an architect lover, I love the building itself – very chic, modern and luxurious, just like the Titanic back in its era, which is great for a photographer to enjoy the simple pleasure of taking some beautiful pictures. I only spent three days in Belfast before flying to Paris for a fashion week. However, I think it’s enough if you visit Belfast as a “traveller” and not an “experiencer” like me, in which case, visiting the Titanic Belfast and taking a stroll in the city is what I suggest you do, as simple and elegant as that.