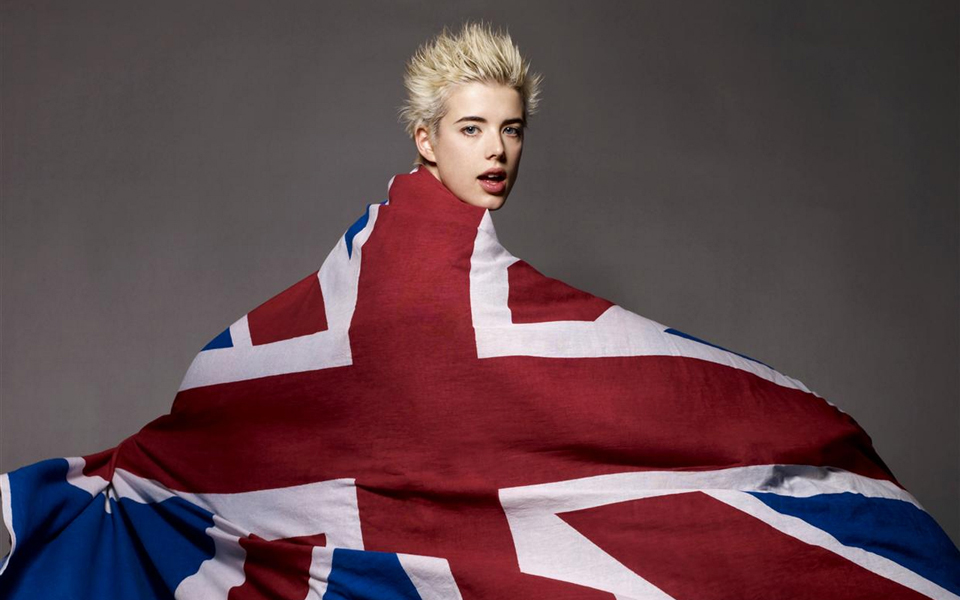 Agyness Deyn, at the mere mention of her name, I assume your brain suddenly envisions the little British punky girl on the runway. It is hard to imagine that it was only several years ago that I could see her everywhere on magazine covers, runways, or advertisements, but now it seems like she’s been here forever – her face, her tomboy-like short hairstyle, her artless and unaffected smile, her pleasant voice and her punky soul inside her little skinny body – all of these have now just disappeared on the main stages to be replaced by some “fresh” faces. I have to admit that I miss her, a lot! She’s the best supermodel – Agyness Deyn, the girl who from Manchester, the girl who used to work in a fish-and-chips shop and in a bar, who was spotted on the street while out shopping in London, and who always felt gratitude for her modeling job. 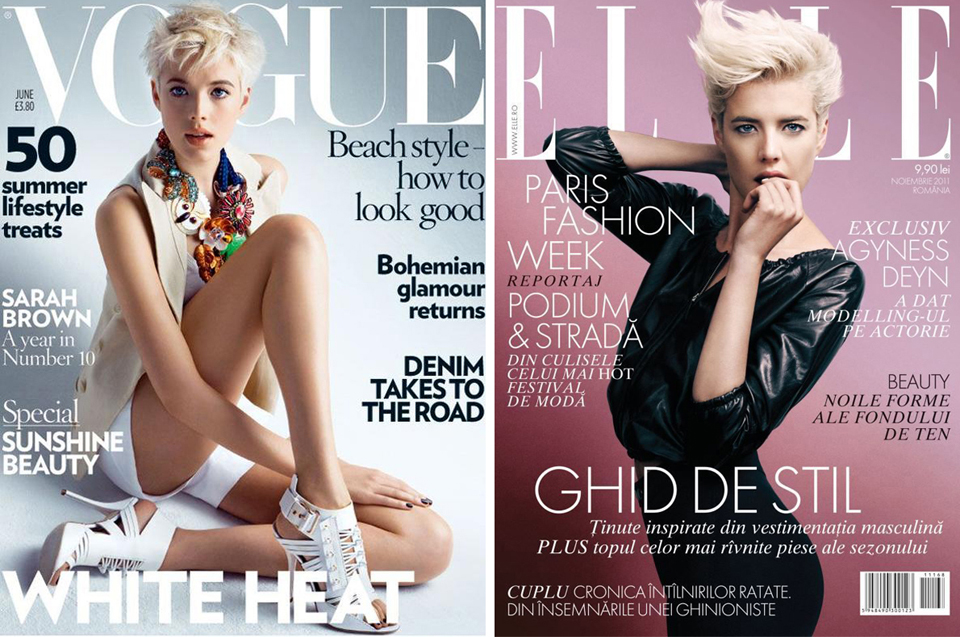 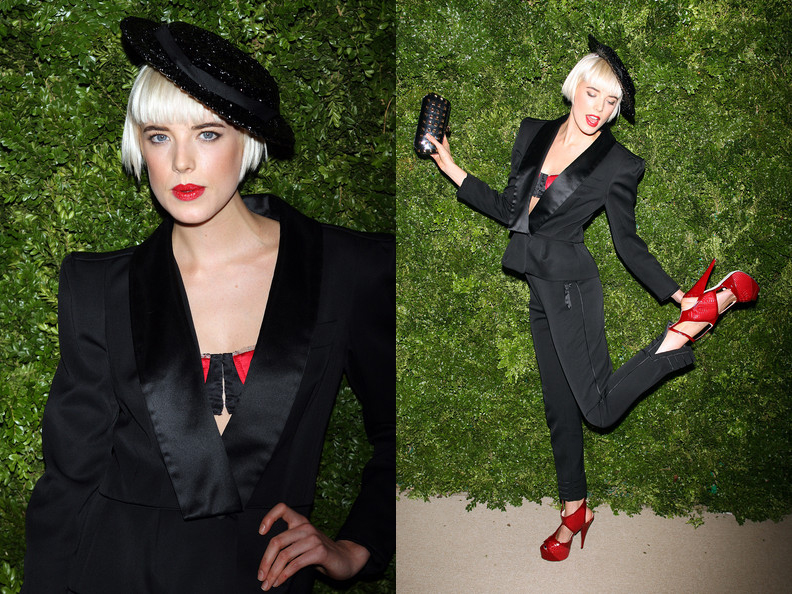 Clearing up my bedroom, I found an ELLE magazine from 2007, that I had started reading five years ago – Agyness, you’re here. I haven’t seen your face for ages! Is that because I’m reading fewer magazines in recent years or have you said goodbye to the runway? Where have you been? I miss the old days when I was much “younger” and crazy about fashion, and you were a part of what I was crazy about. Aggy appeared in advertisements for Anna Sui, Blugirl by Blumarine, Burberry, Doc Martens, Gianfranco Ferré, Giorgio Armani, Mulberry, Paul Smith and Vivienne Westwood, all the leaders of the fashion industry. 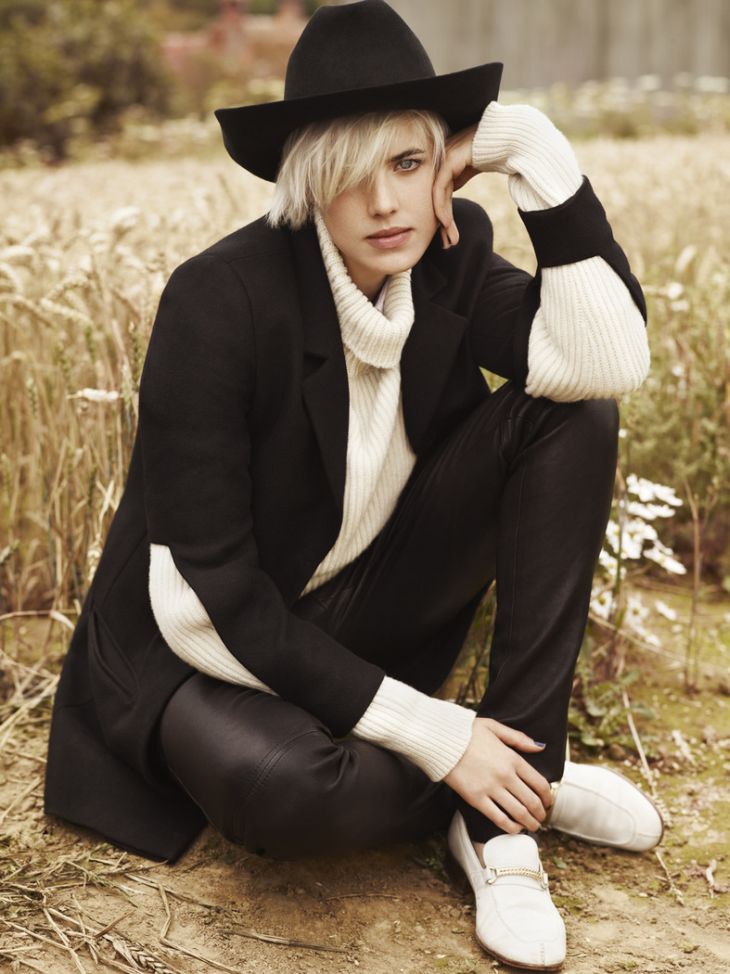 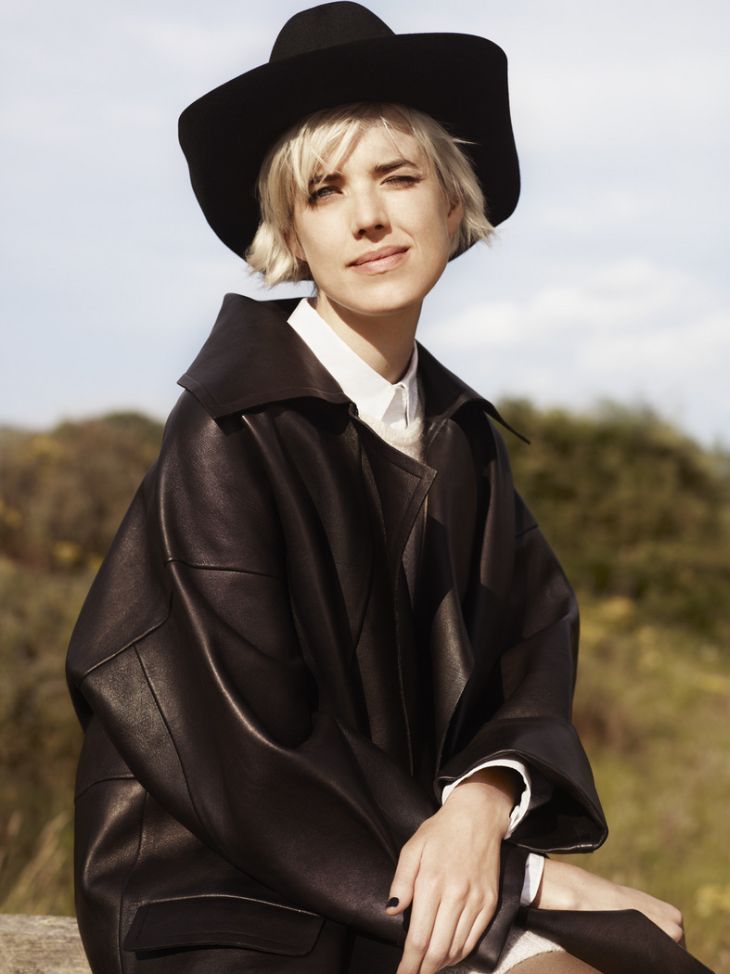 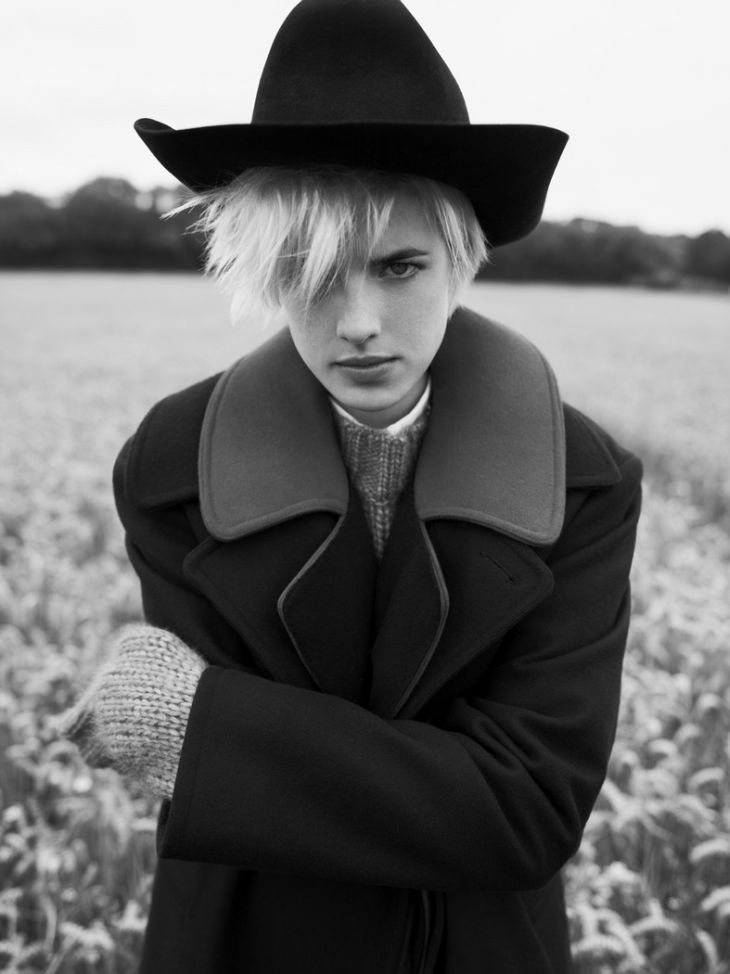 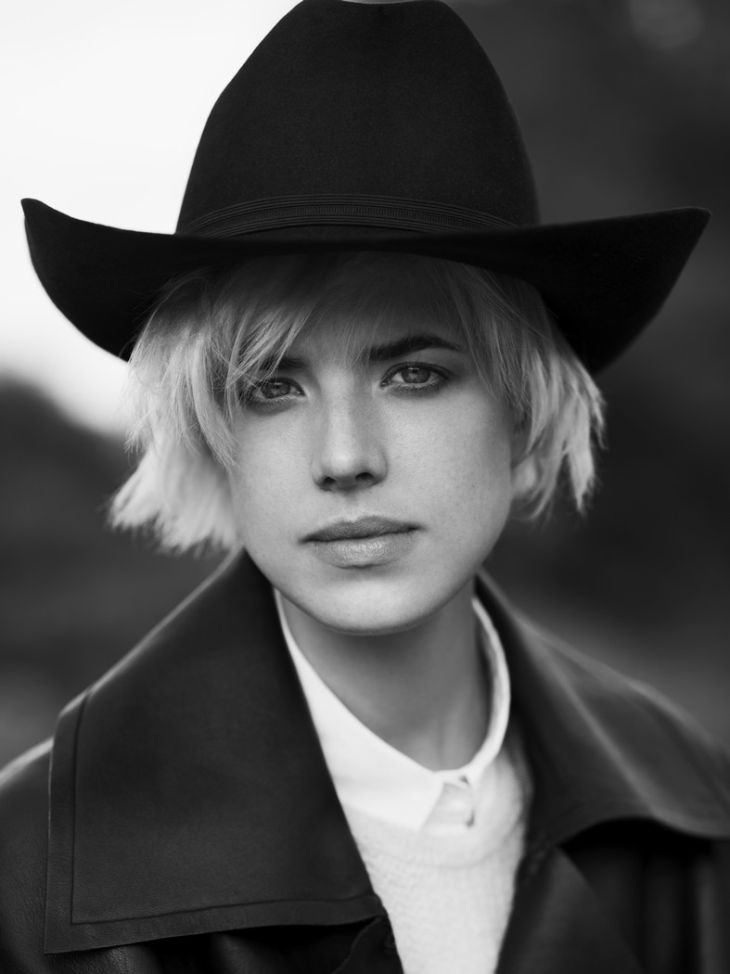 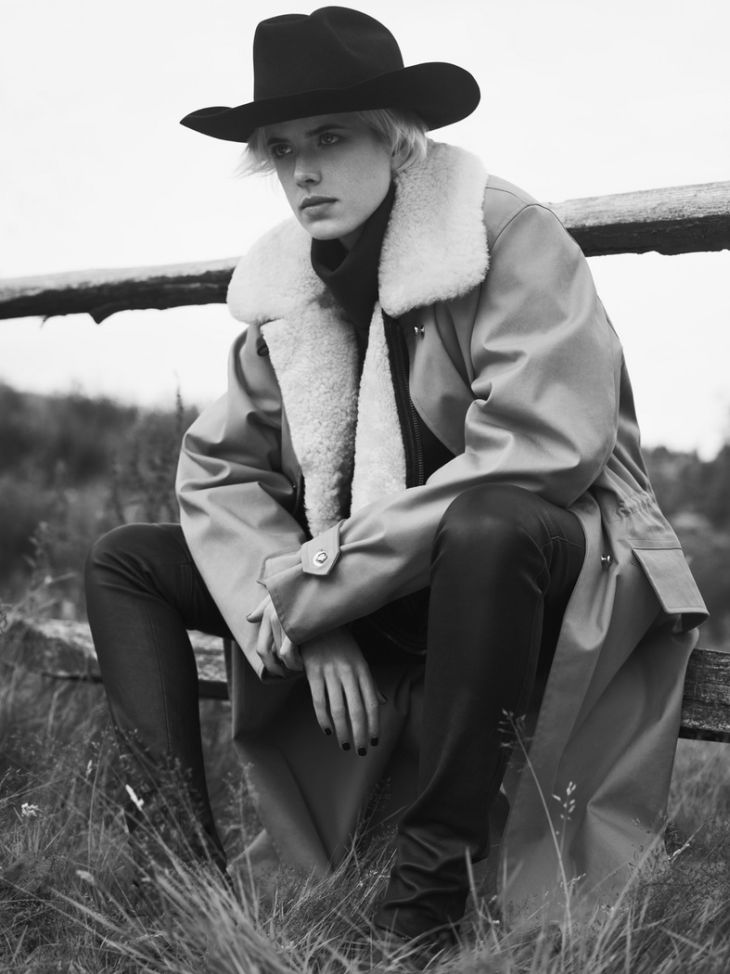 Her iconic style – short blonde hair, a little punky, a little sweet, that unique icon marks the stage and made her stand out over other models. From the start, I fell in love with Aggy and her chameleon style, even though I’m not actually a big fan of punk, but I do like post-punk. Such a pretty tomboy with the sweetest voice, she always grabbed my attention every time I watched a fashion show. 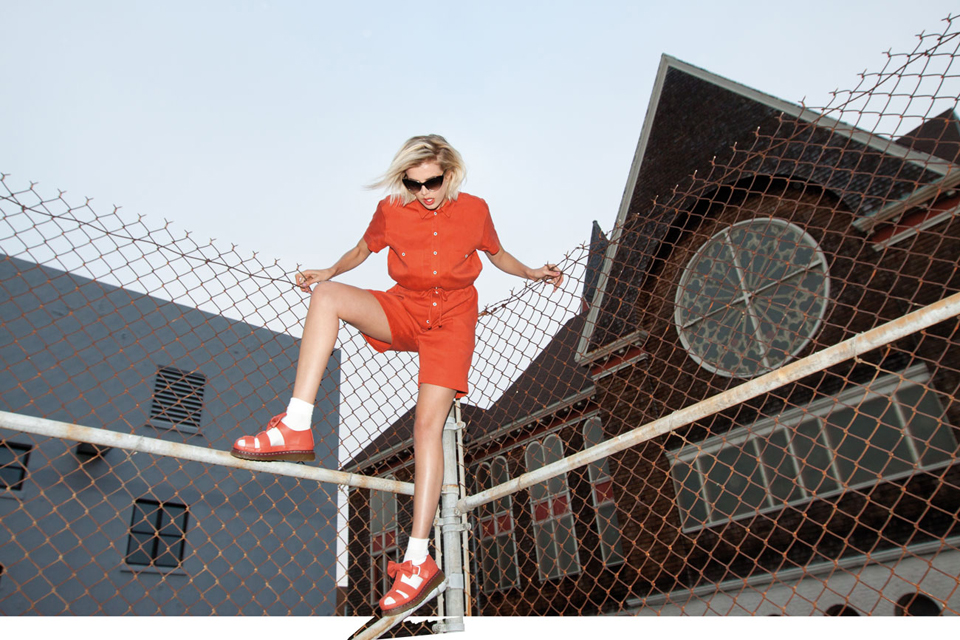 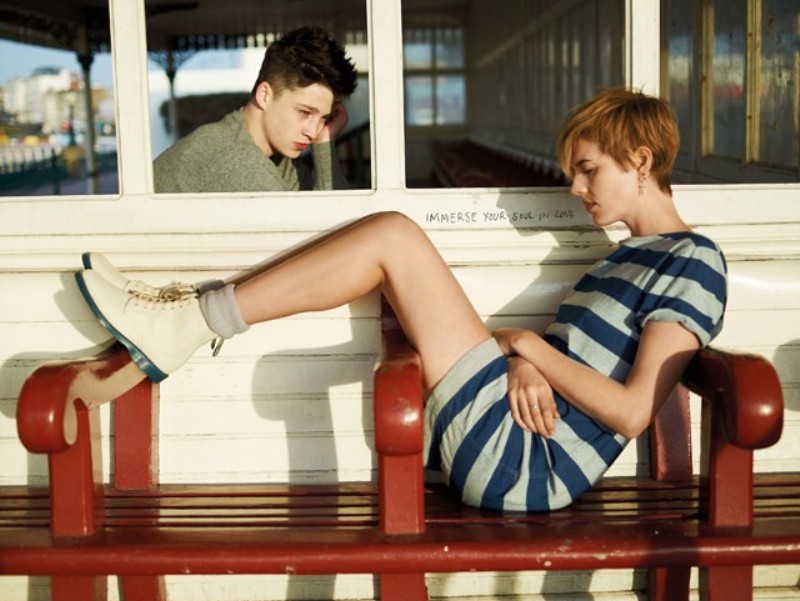 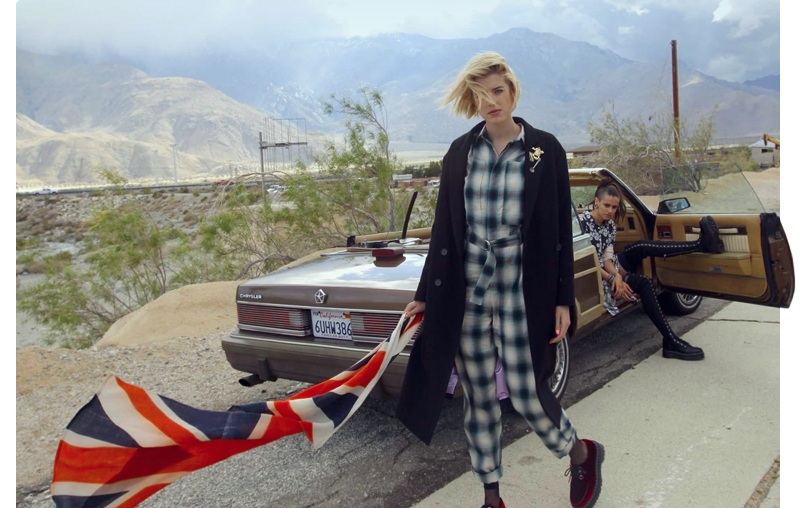 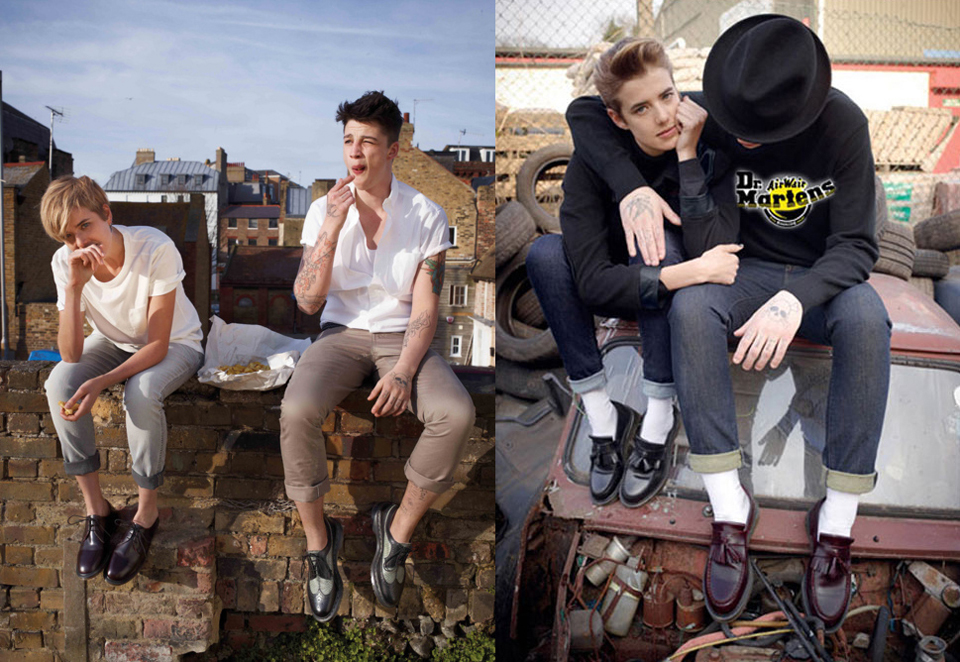 As you know Aggy has “quit” her modeling job and has changed her role from model to actress and been focusing more on acting. And she has got married to Friends star Giovanni Ribisi in a secret wedding a year ago. I couldn’t believe that she married, and the lucky guy was “Phoebe’s brother” in Friends, a comedy series that I used to watch when I was in university. Maybe because Aggy is in love, her style is becoming more girly, which is even more amazing than before, though I miss the pretty tomboy girl sometimes.

Pictures: Agyness Deyn by Tim Walker for Vogue UK May 2011 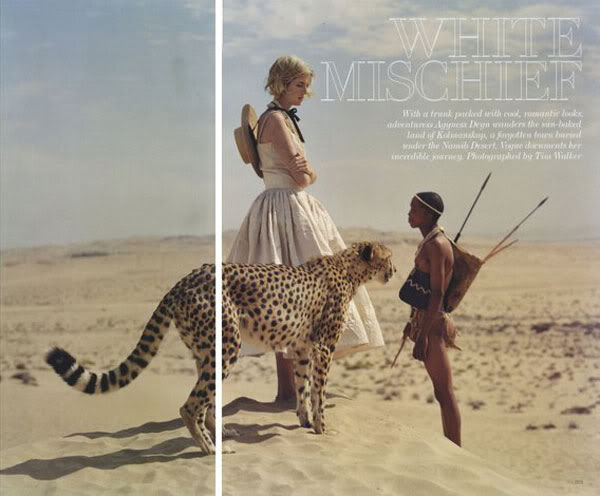 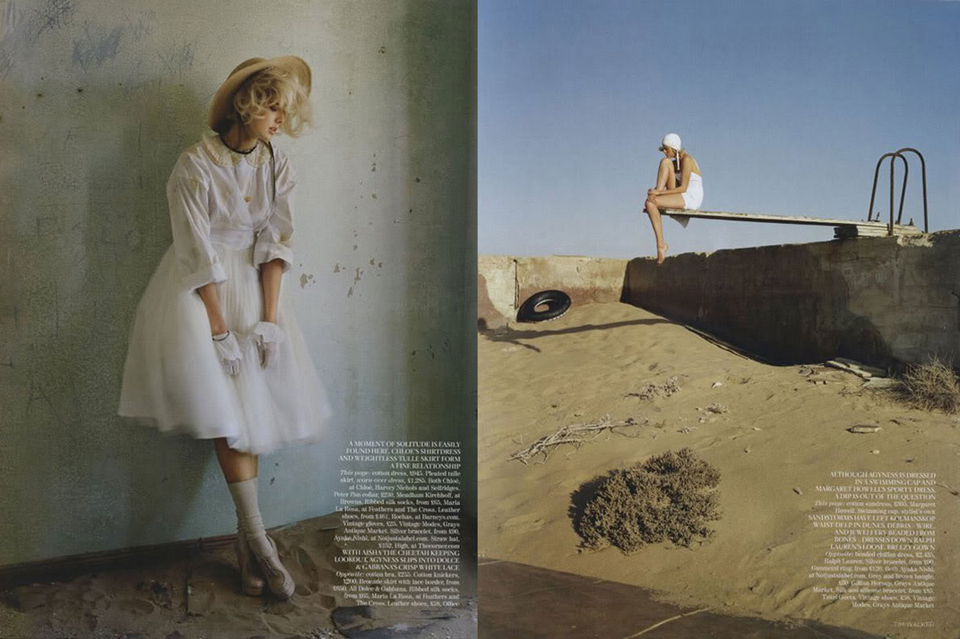 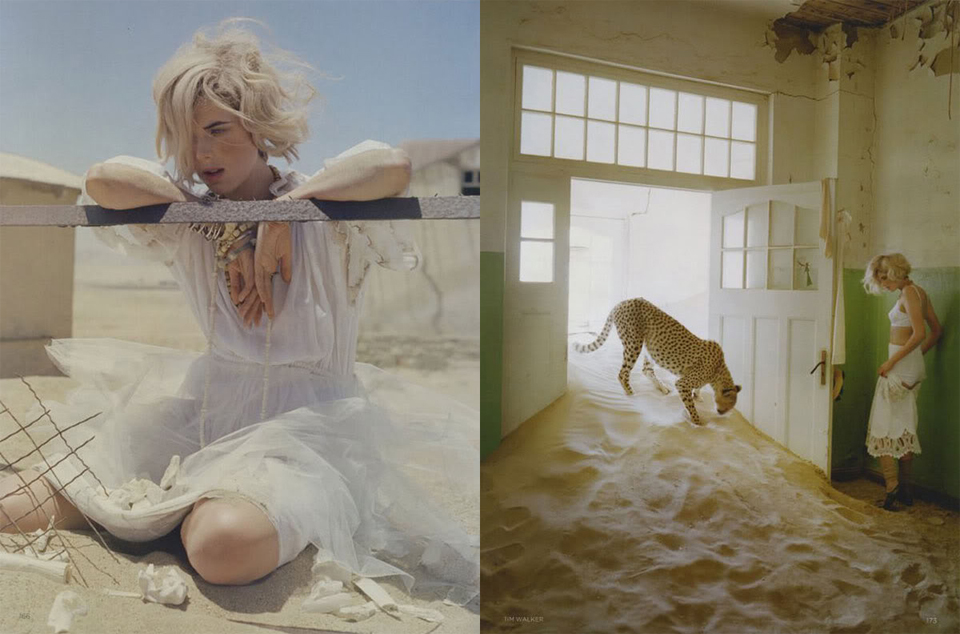 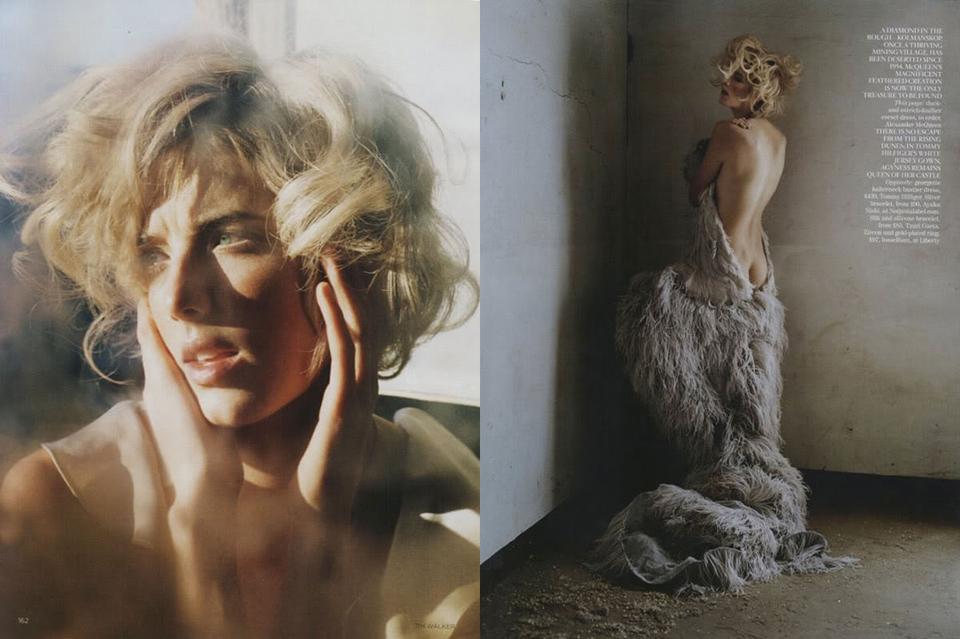 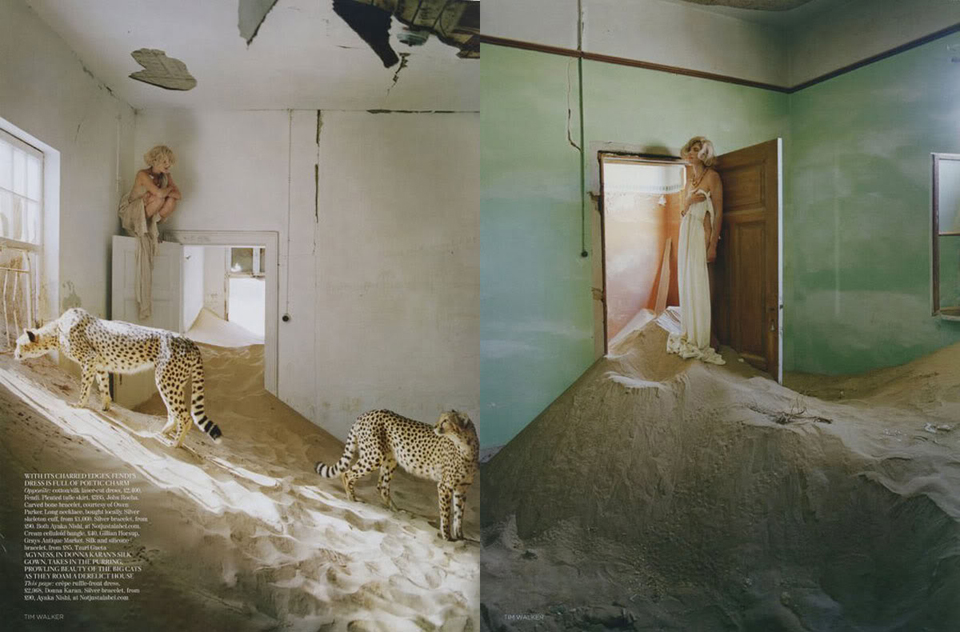 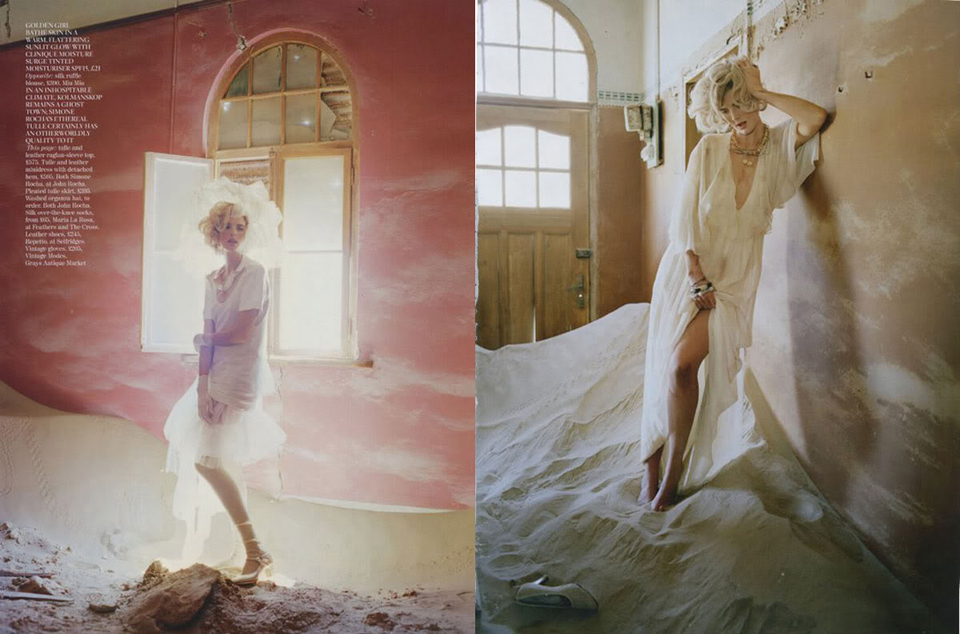 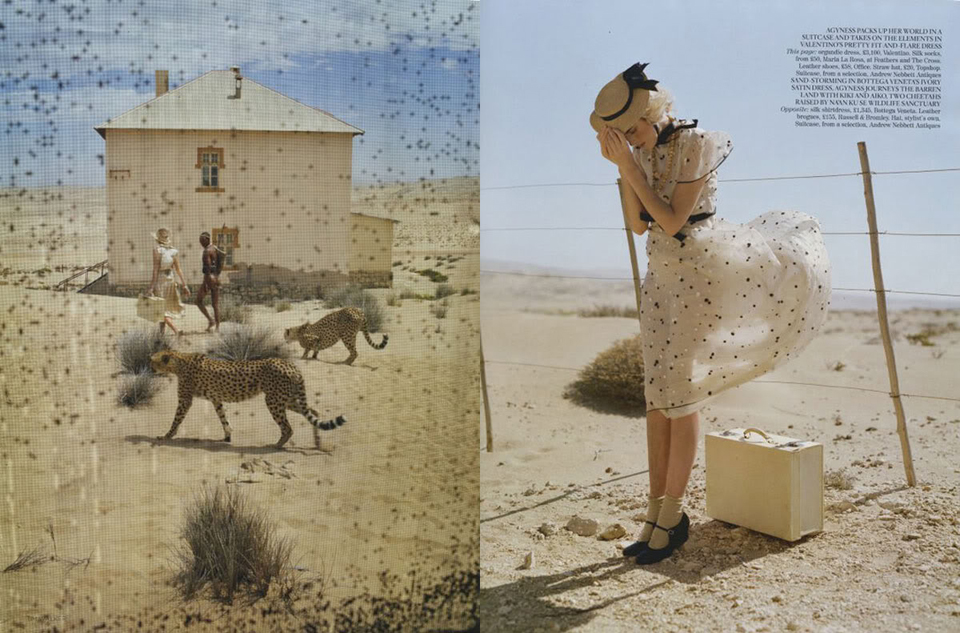 When will you come back my angel Aggy? 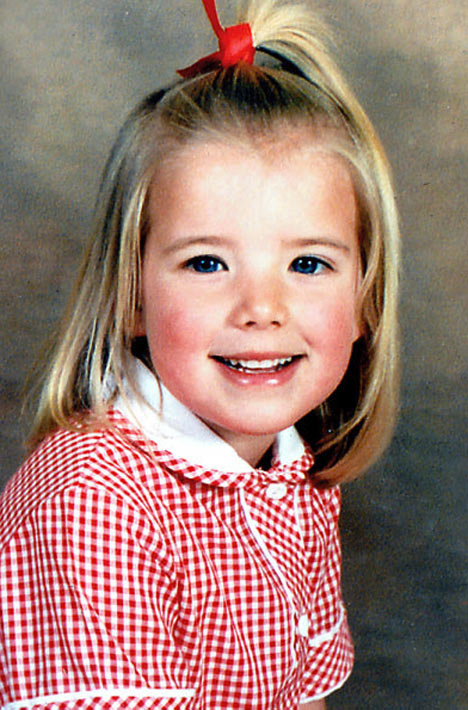