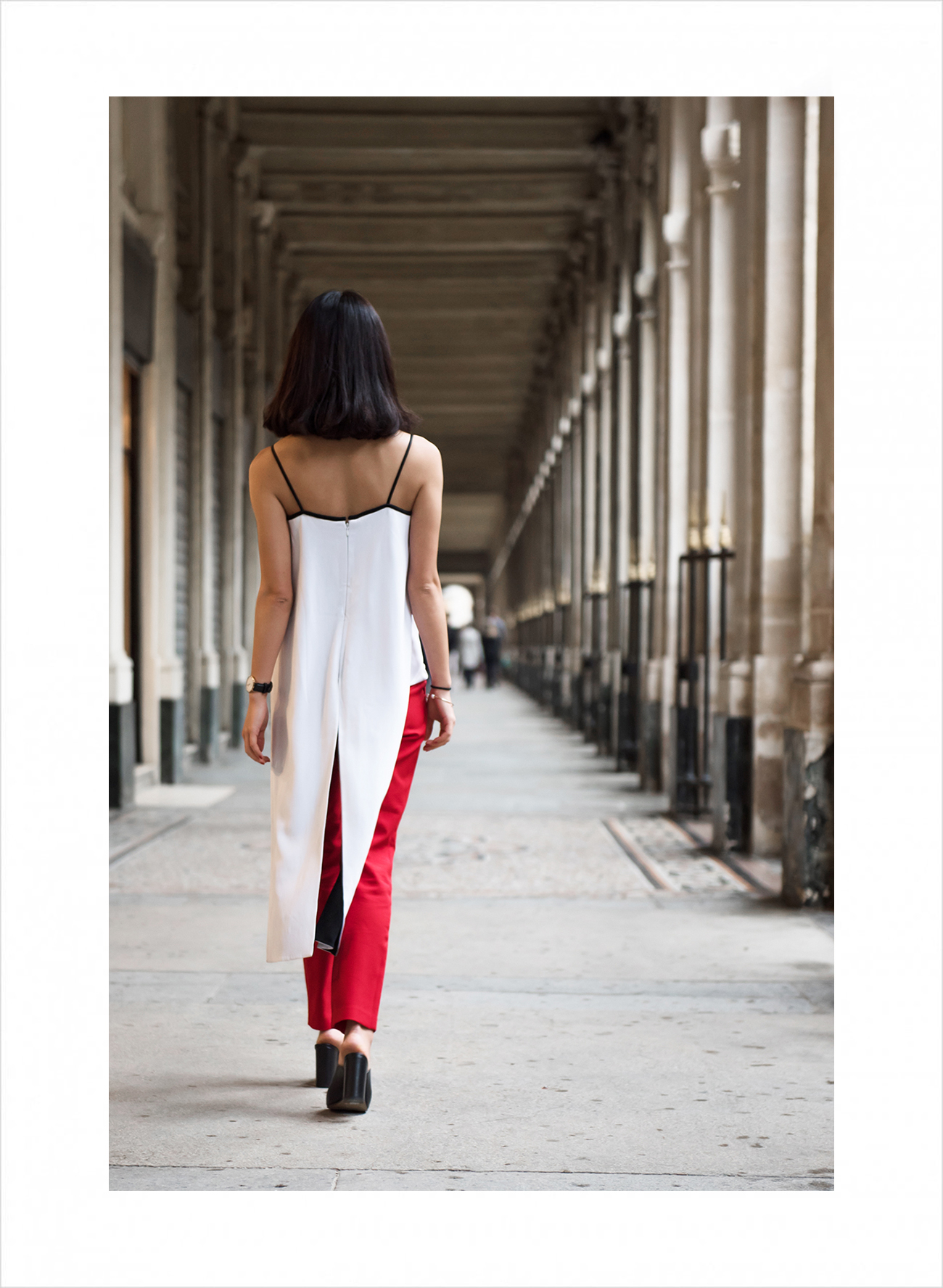 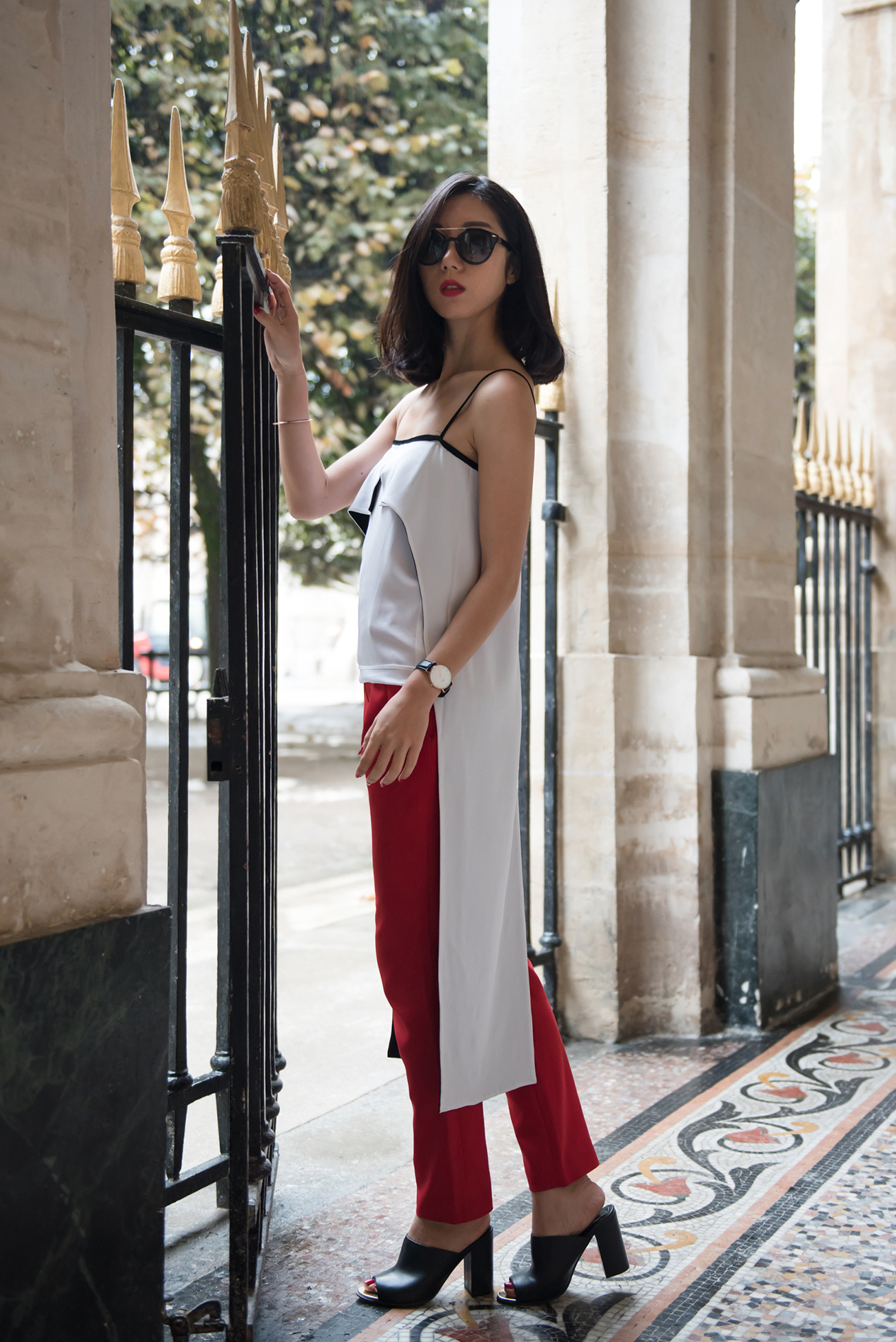 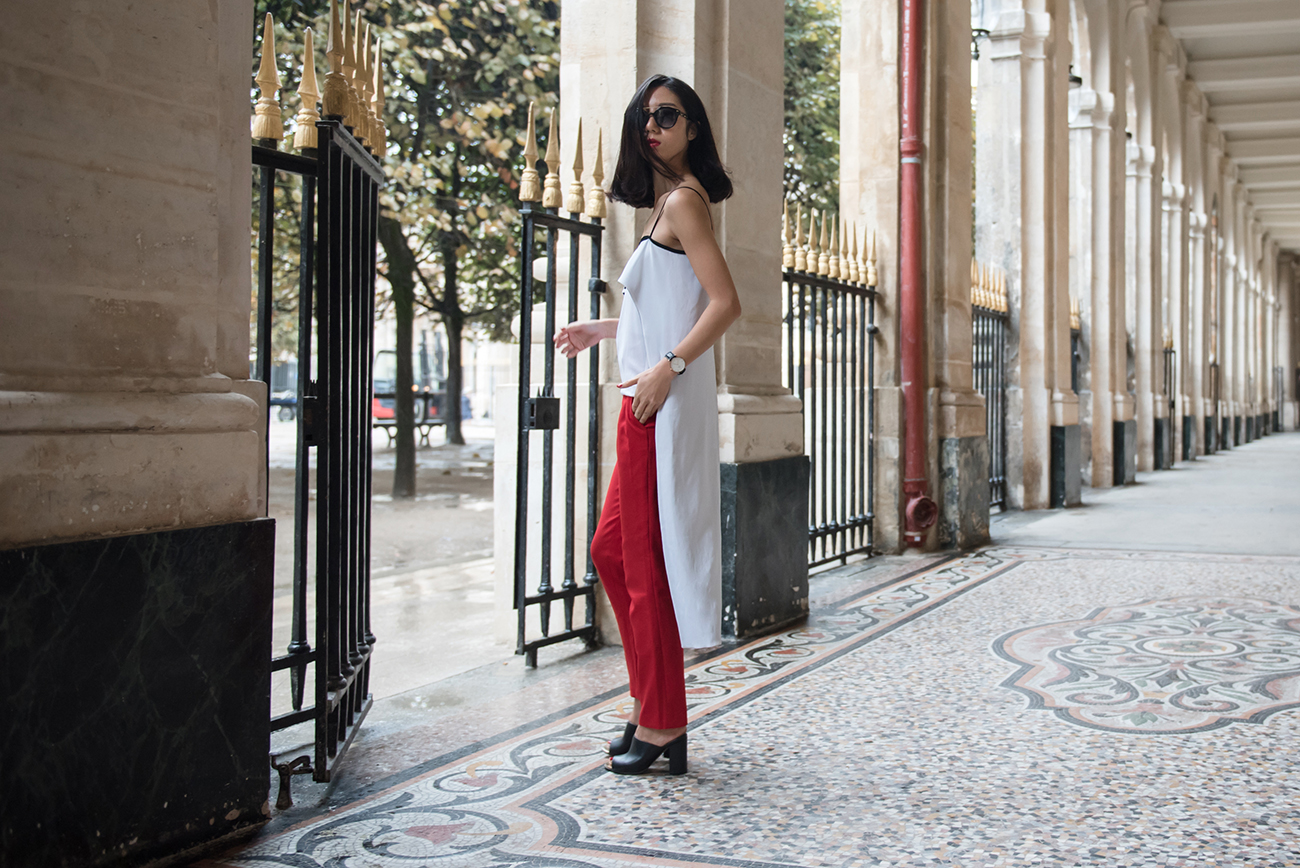 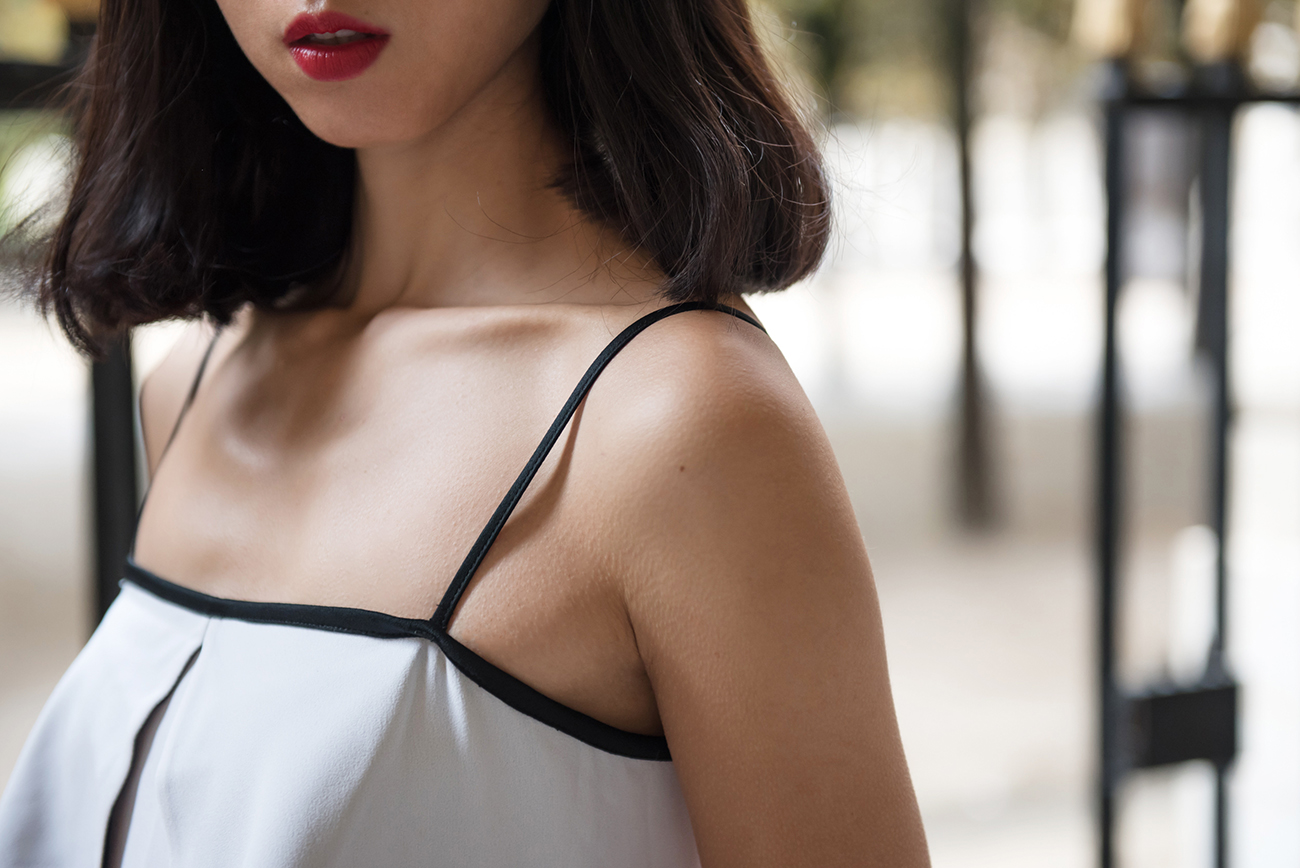 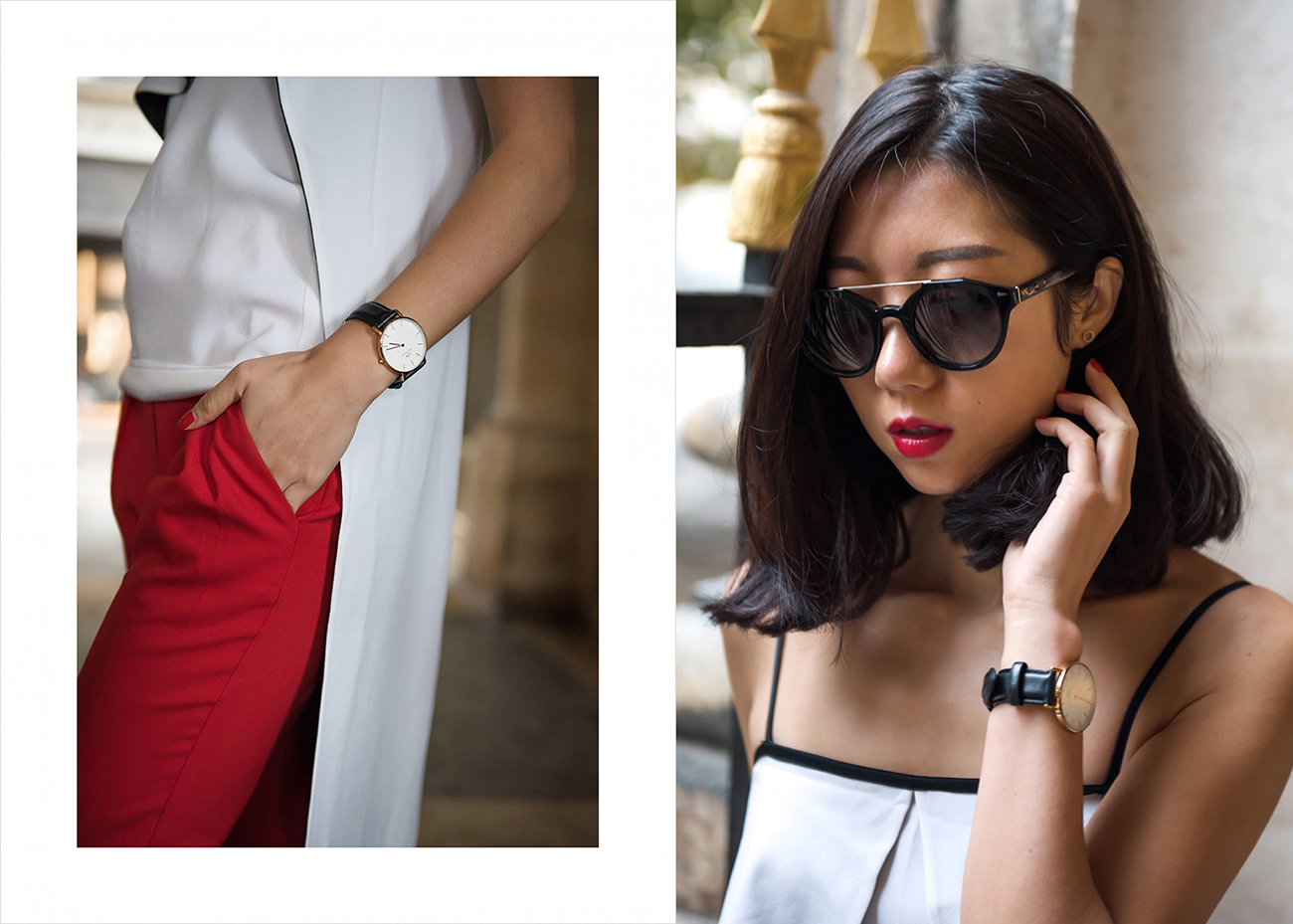 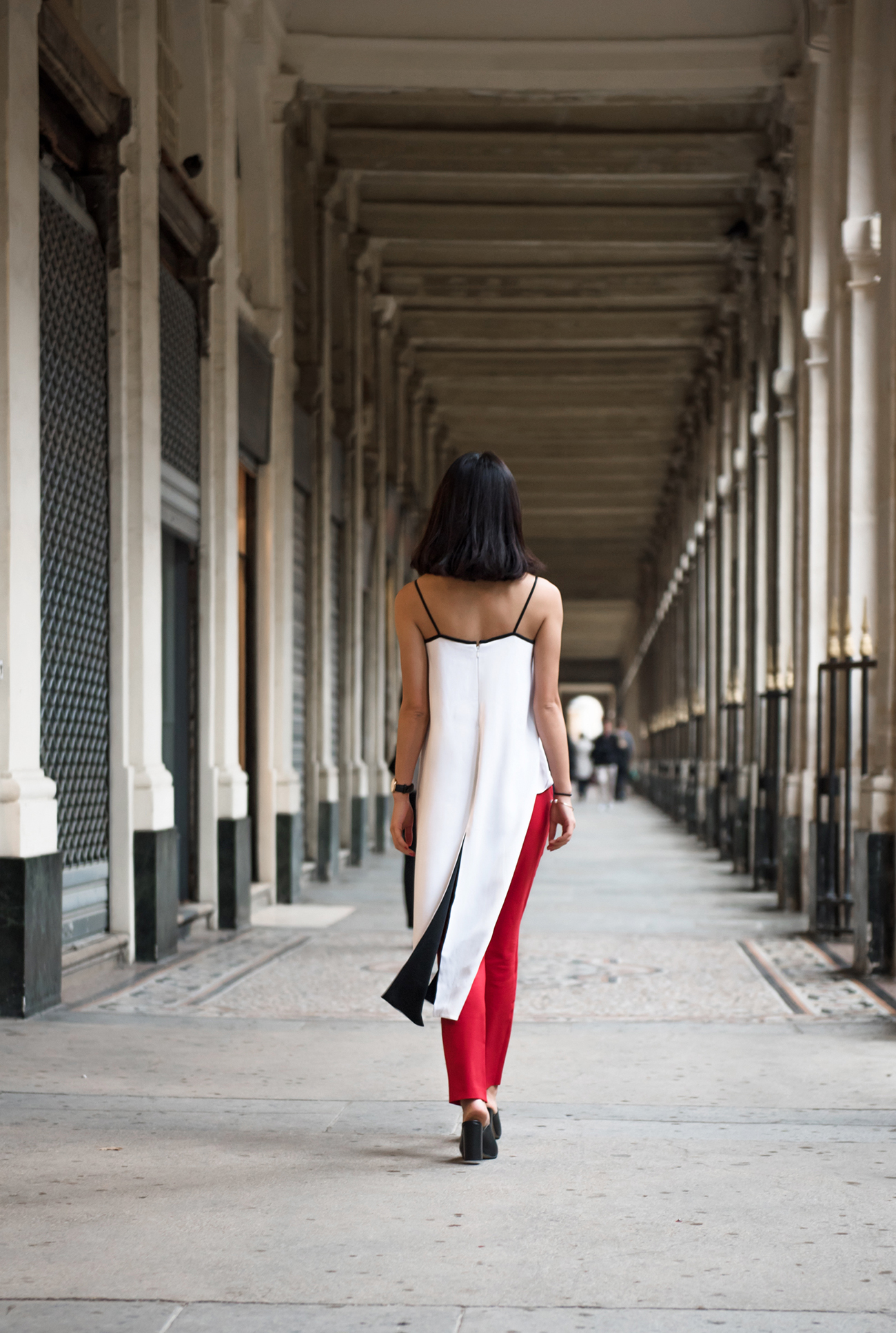 Social Media Is Not Real Life — “Is social media changing the life we are supposed to have?”

If you had never heard of Essena O’Neill before, you would have probably found her all over the press headlines this past last week. The first thought that popped up in my mind was: damn, this girl is either mad or a media genius. Becoming a celebrity through social media, she then turned out against social media saying it destroyed her life and made her more miserable than ever before. She now believes that nothing from social media benefits reality, it only promotes a fake life through the screen. Whether this is just a different twist of the same dance and this girl has found a better way to feed her ego, or there really is an invisible hand behind this movement and we will all benefit from this social commentary, her writing is surprisingly thoughtful and mature. I even questioned if they were all from a 19-year-old girl’s brain. Who is real? What is fake? Is it wrong to be paid to promote brands like she did before? Is it really unnecessary to share life through social media? I don’t agree and she even covered the benefits we have gained from social media especially connecting to people. However, this is not the topic I’m going to talk in this post, but the question left to myself – Is social media changing the life we are supposed to have?.

I think it’s a generalisation to call this issue  “social media” as it’s been cast upon for several generations, radio, TV, newspaper etc. Let’s say “social networking media” which is more accurate for the issue Essena and we here are concerned with. We were born into this social networking addicted generation. I do have times where I get annoyed with myself and others who are overly addicted to networking websites such as Facebook, Instagram, Twitter, and Snapchat. It’s never enough. The interaction between people has changed since we became addicted to getting more “likes” and therefore become “popular” on social networking platforms rather than the REAL APPRECIATION between friends and family. Feeling sad when getting less “likes” and checking networking websites all the time (not because you seriously care about your friends so much that you want to know what’s up with them every single hour) is more likely because you have gotten addicted to the action of “checking” itself. Moreover, 24-hour live reporting about your trip, the food and fun you’re having is all in all to feed who you think cares about what you’re doing or to attract more attention to yourself. This is sacrificing the enjoyment of the actual moment you’re sharing. Is social media bad? Yes, in this situation your real life is more or less being destroying by the “screen”.

We’re all SOLO DANCERS in this social media-land and we all expect to get more attention from the dance we’re creating. As human beings we all want to be important and relevant which is after all human nature, whether we are using media or not. However, it’s your choice to make your life better and more meaningful through the screen OR poison yourself into it. Just like I always say – here is a knife, it’s your decision to use it to be a murderer, a chef or a surgeon. Life is not always black and white, it’s something called “BALANCE”.