PUNK IT UP #LFW 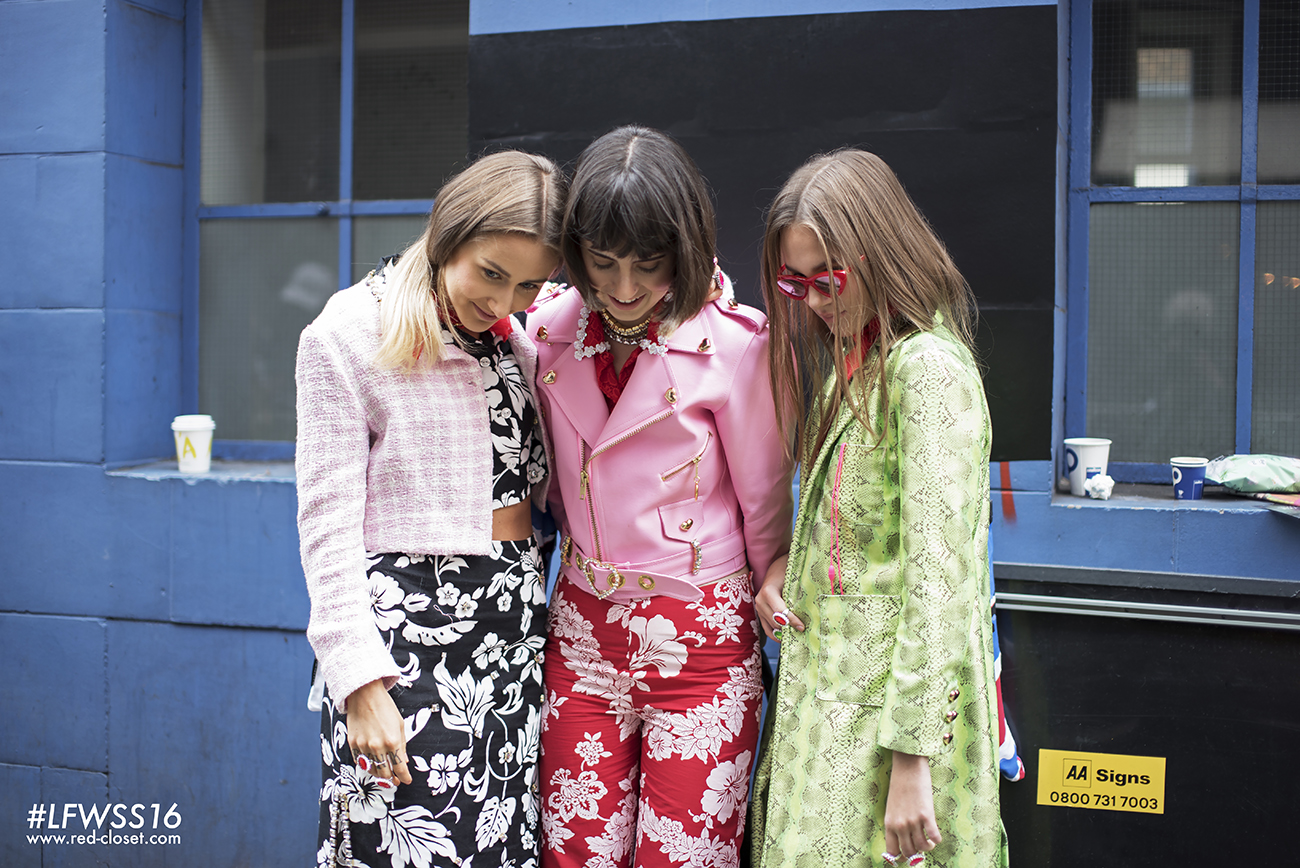 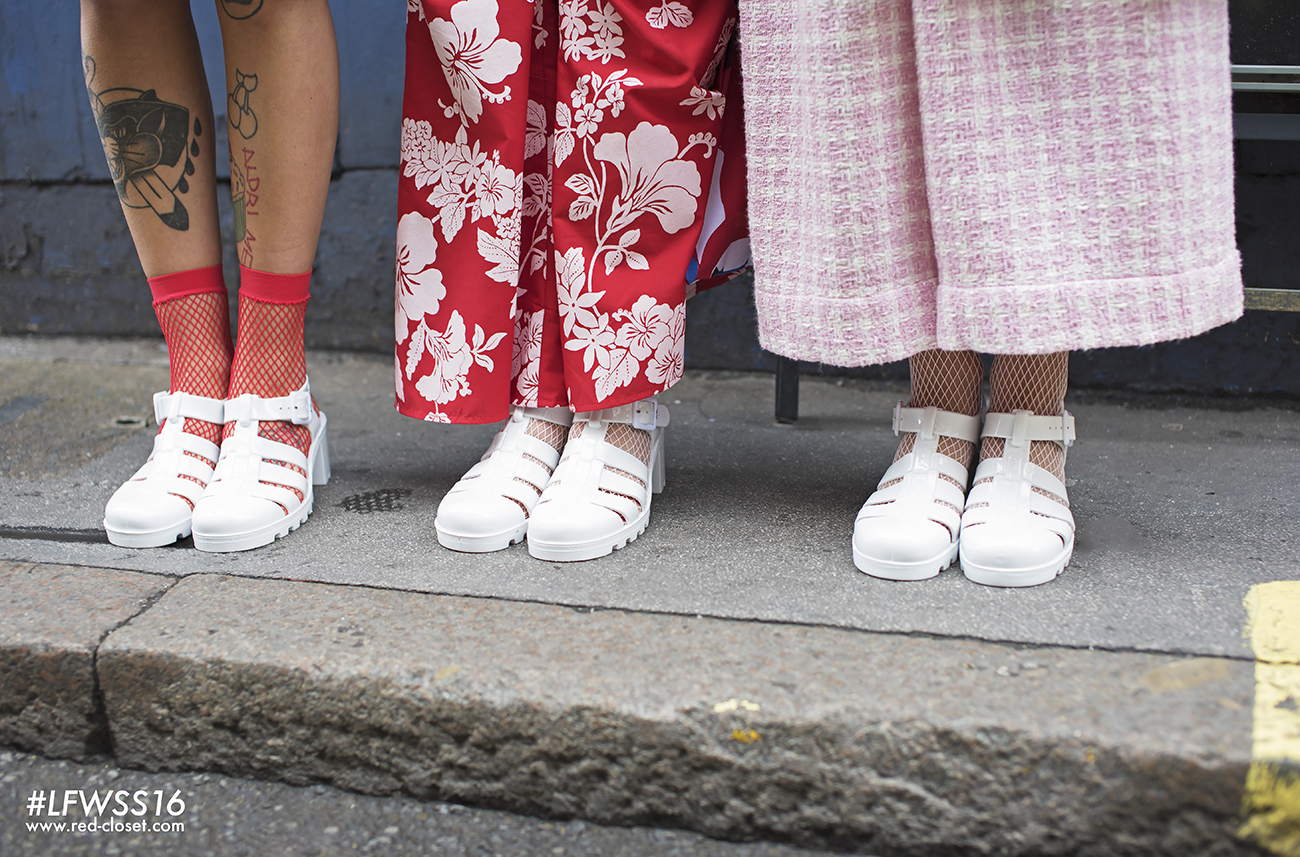 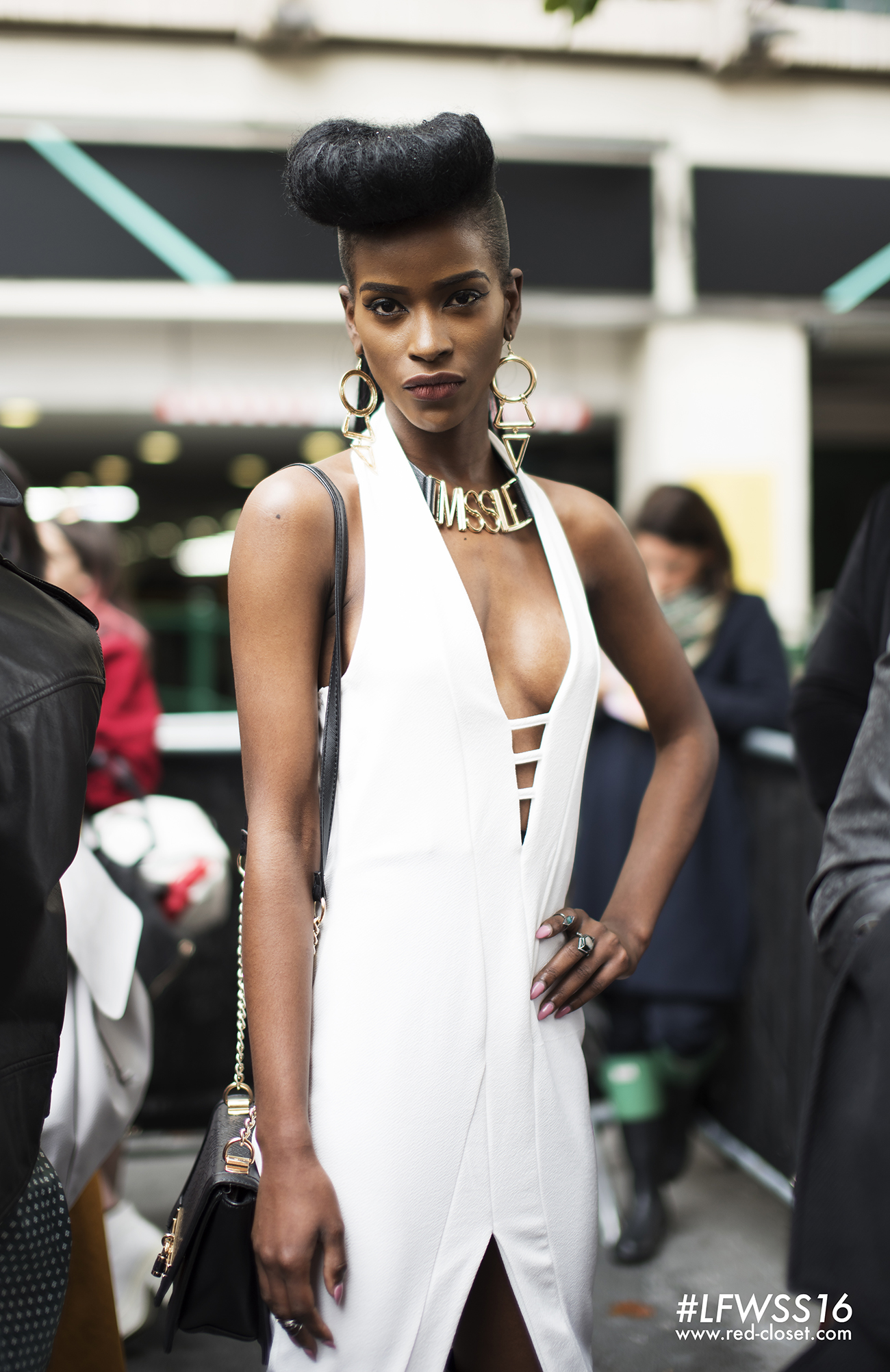 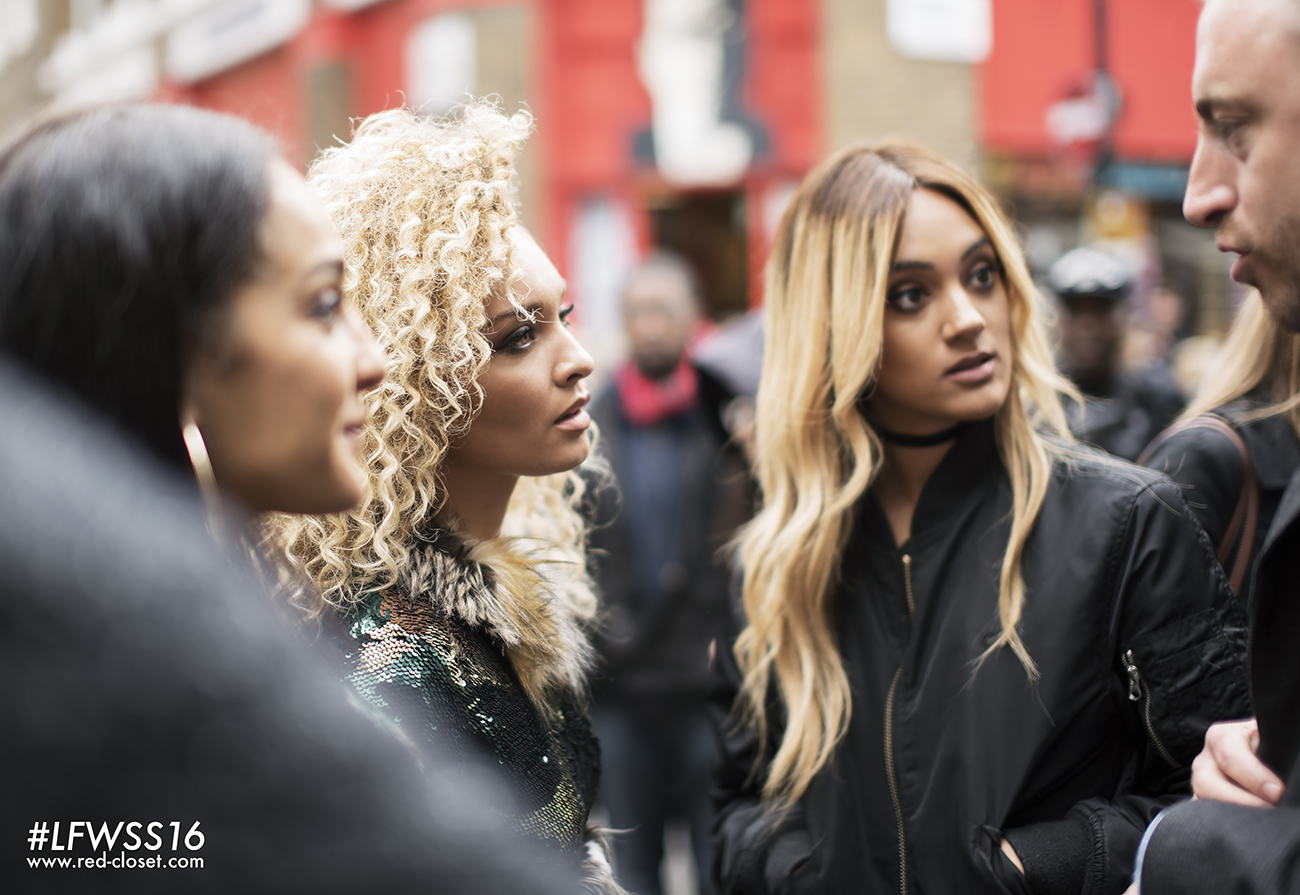 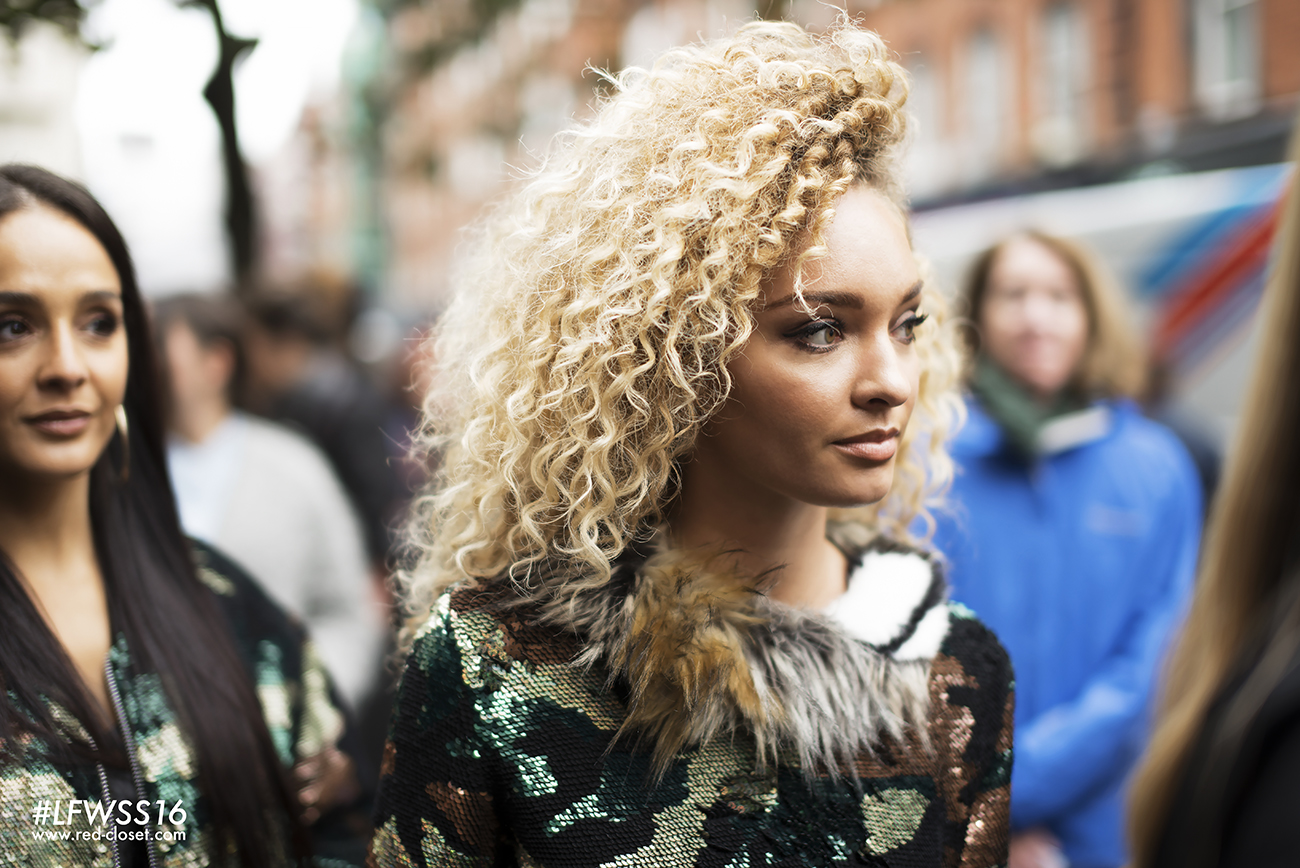 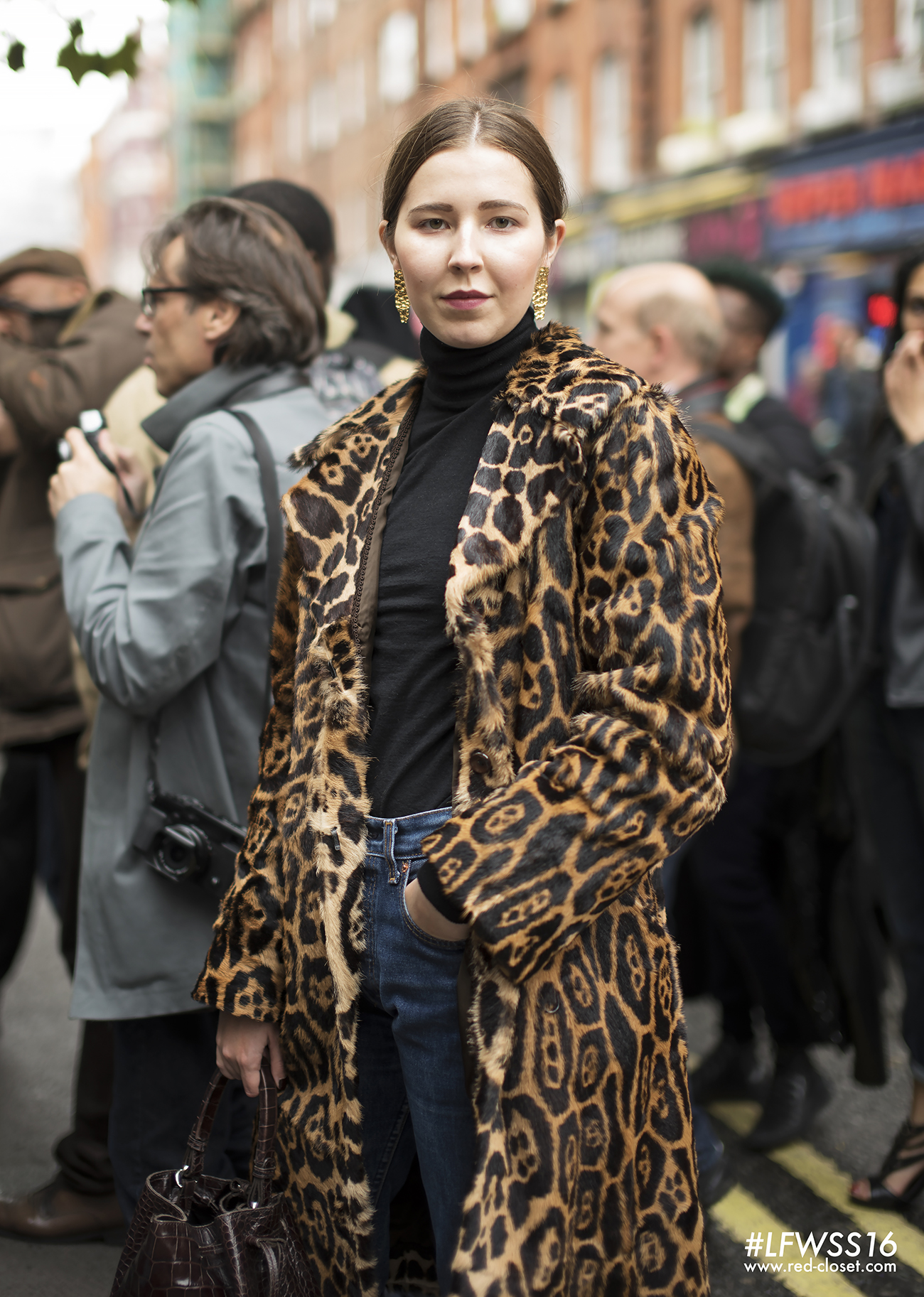 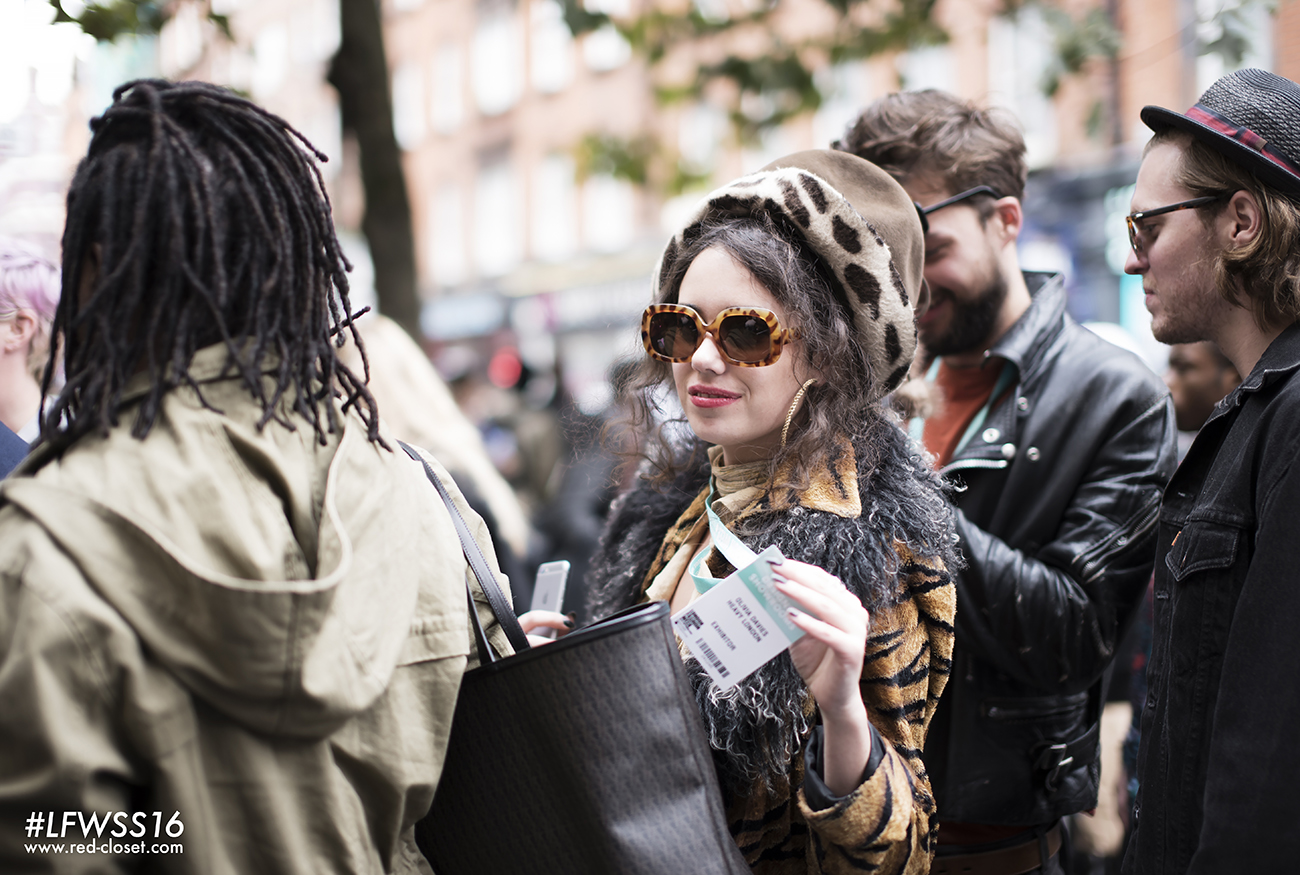 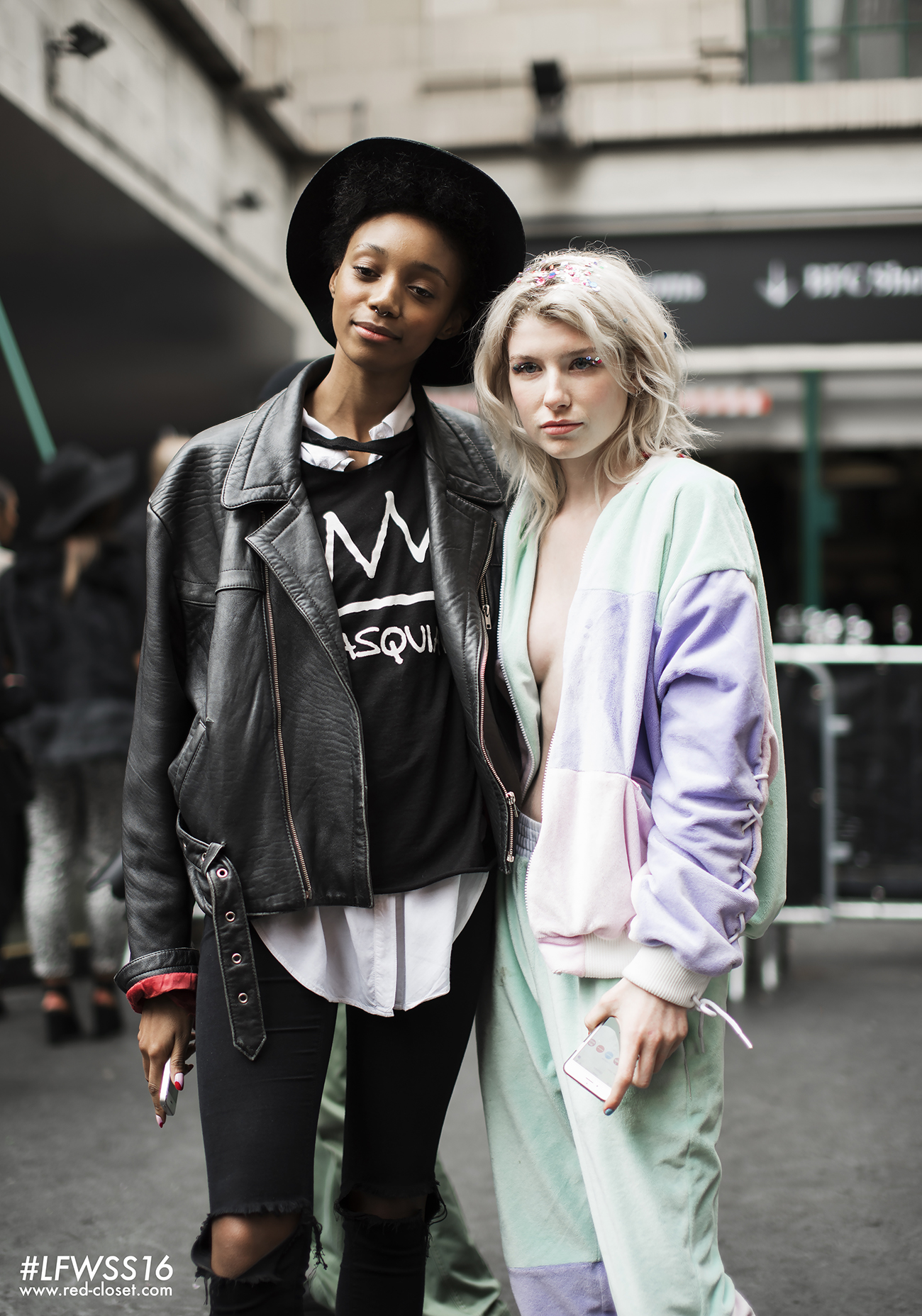 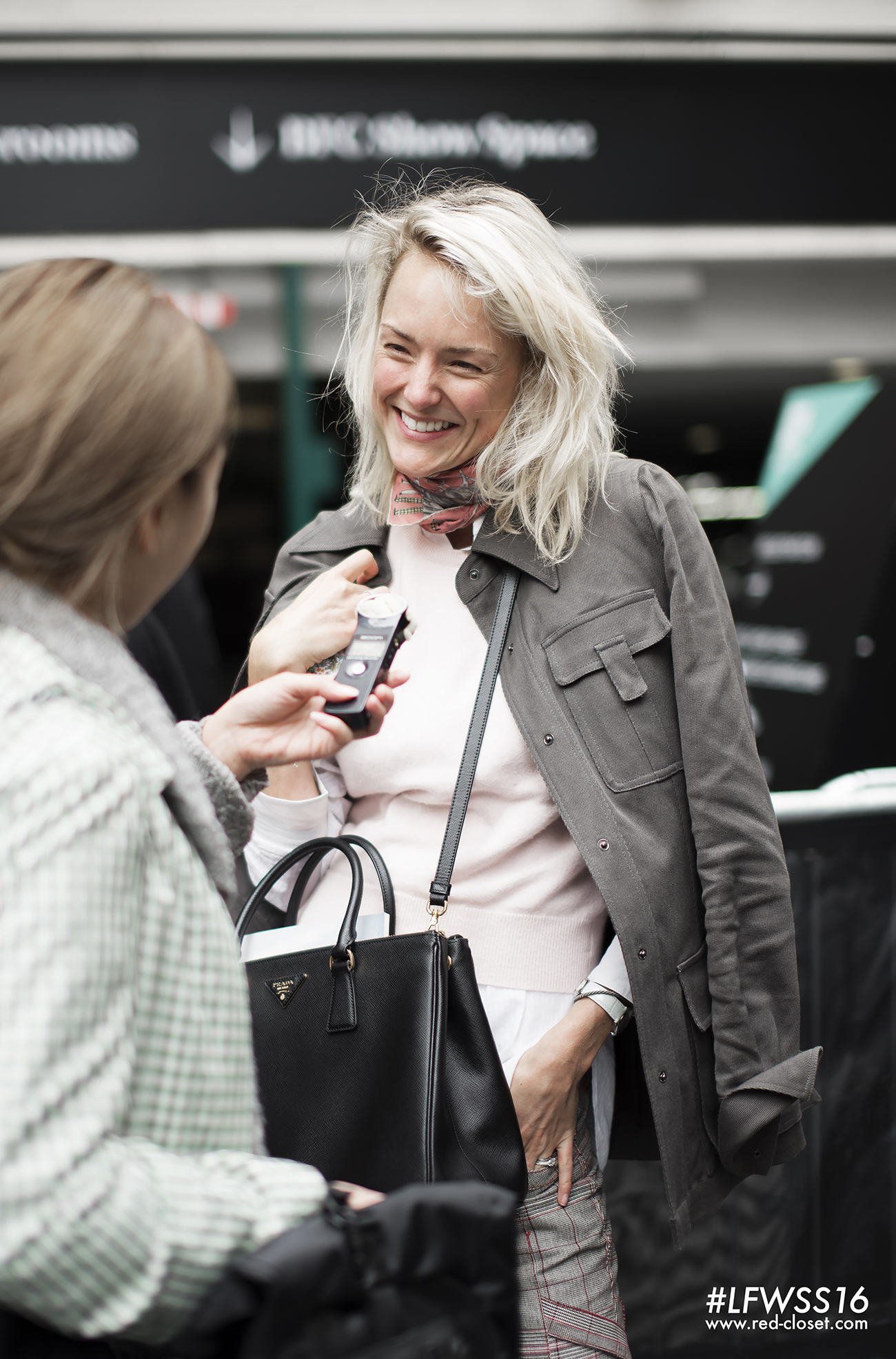 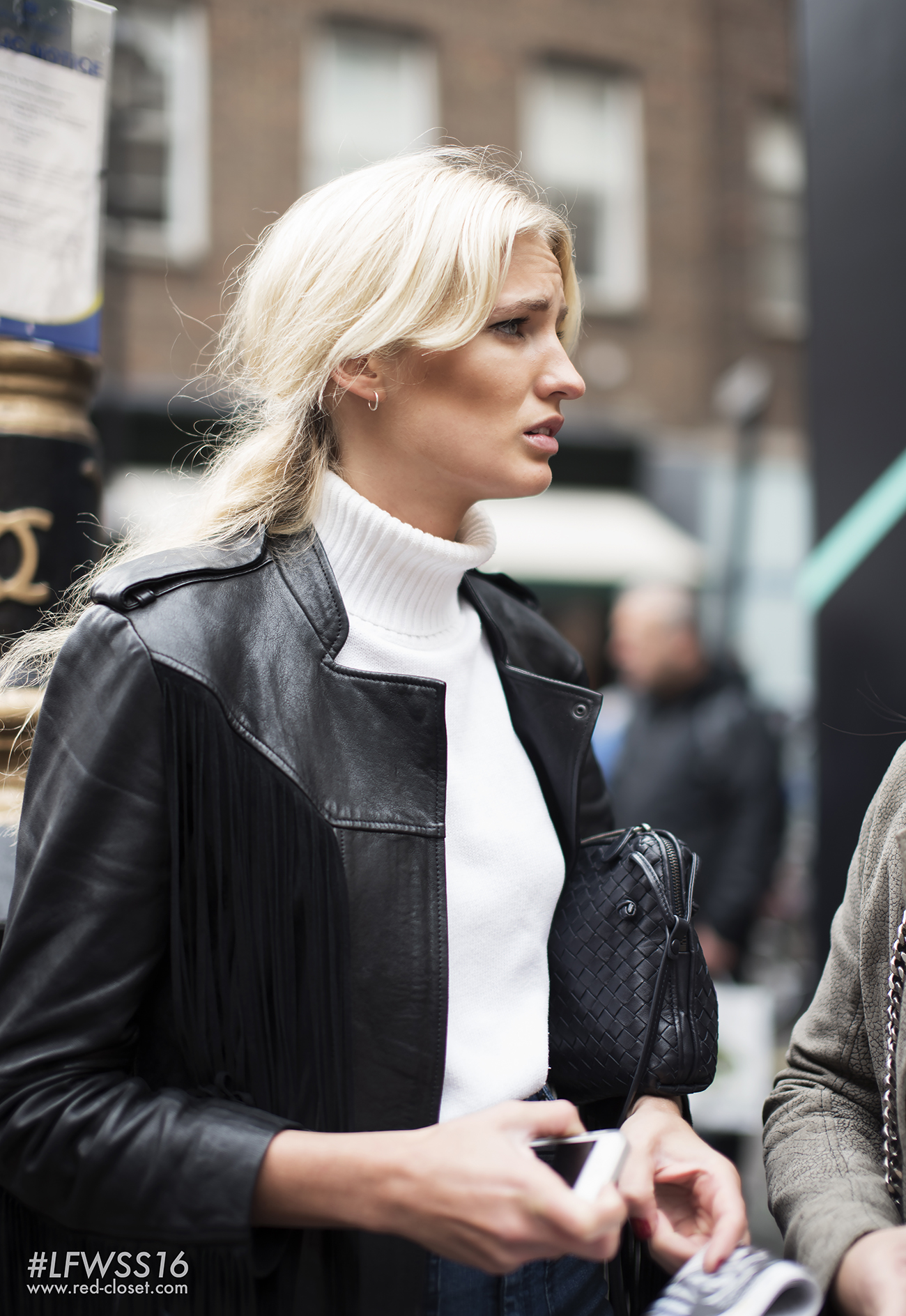 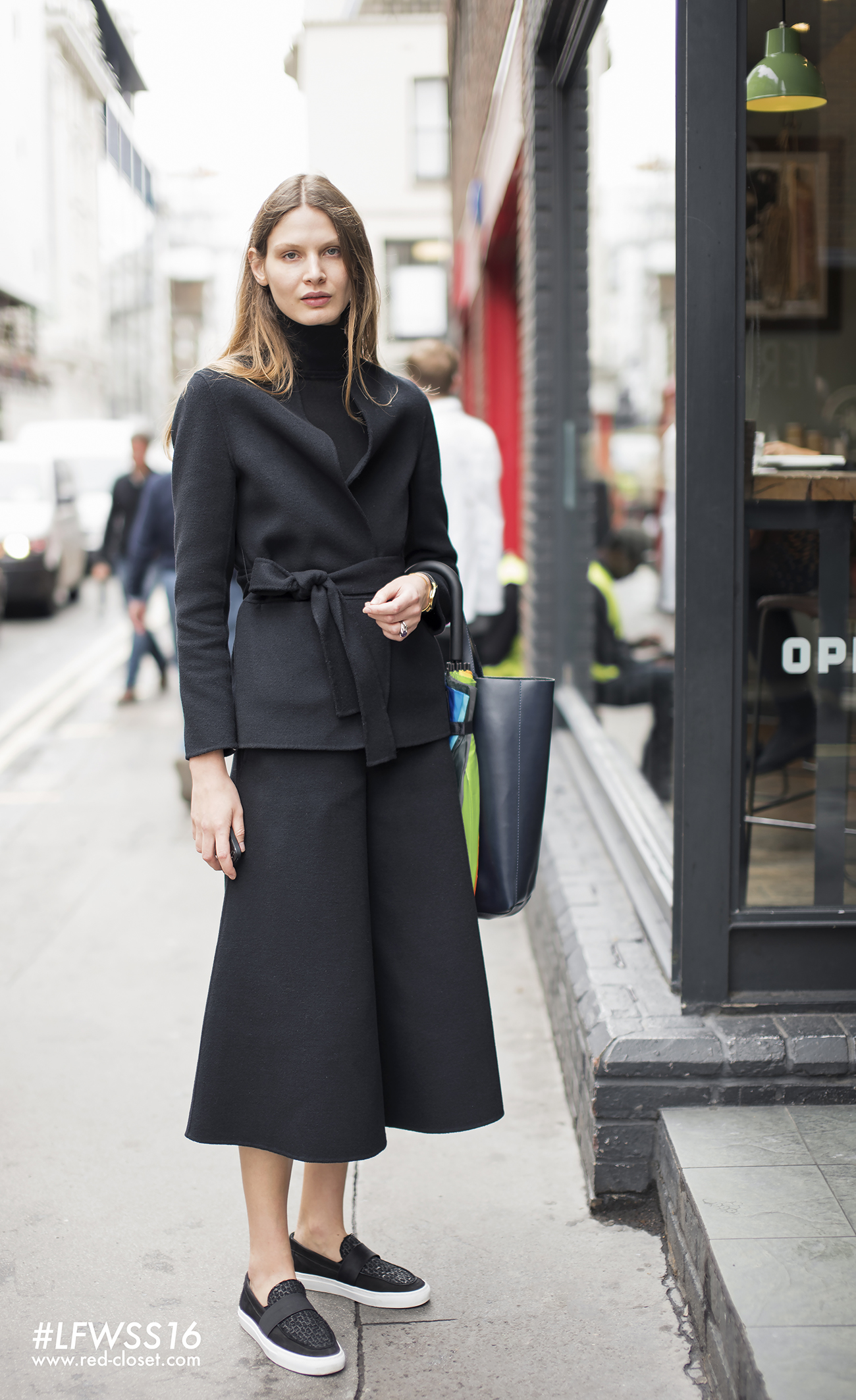 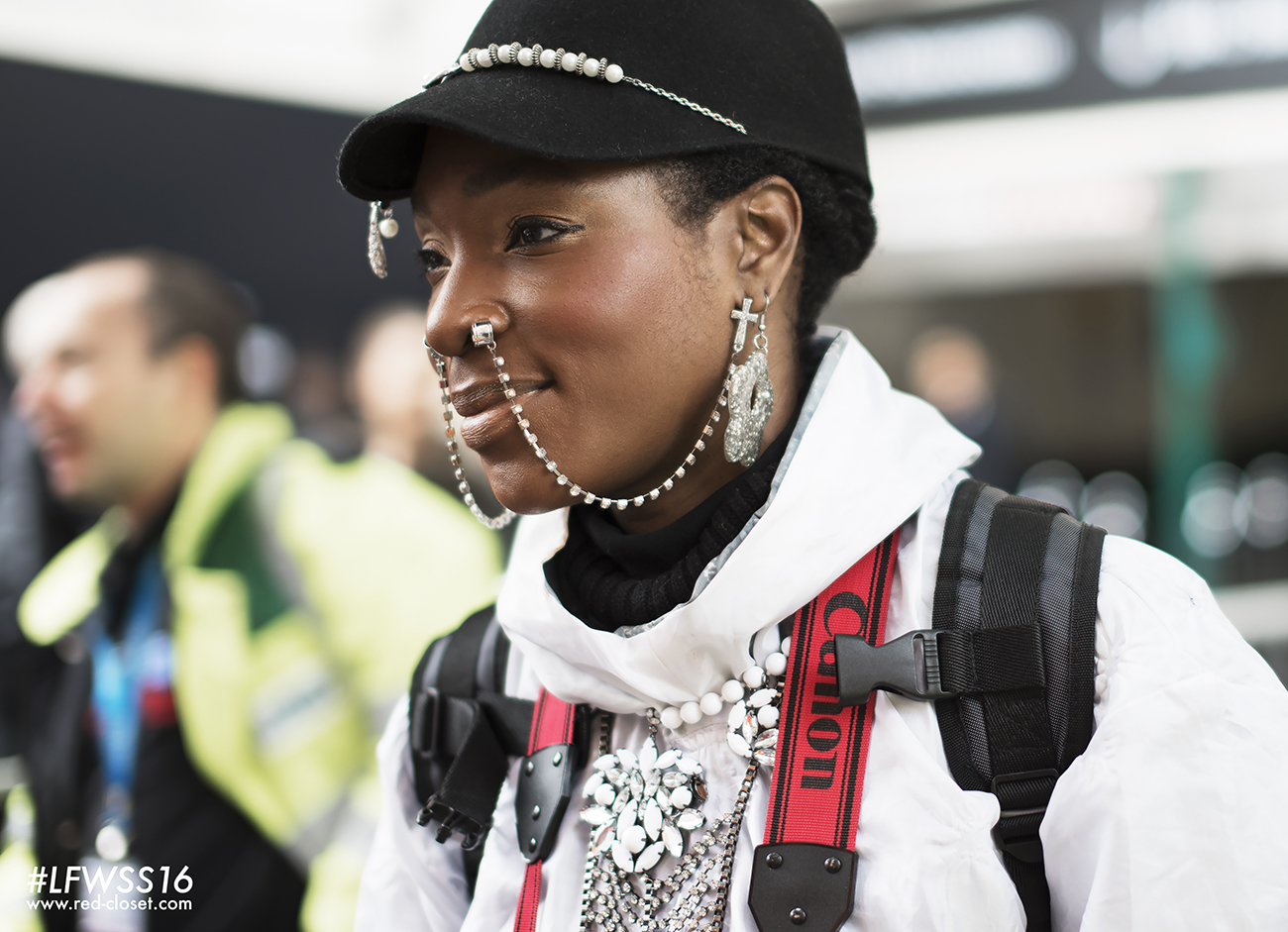 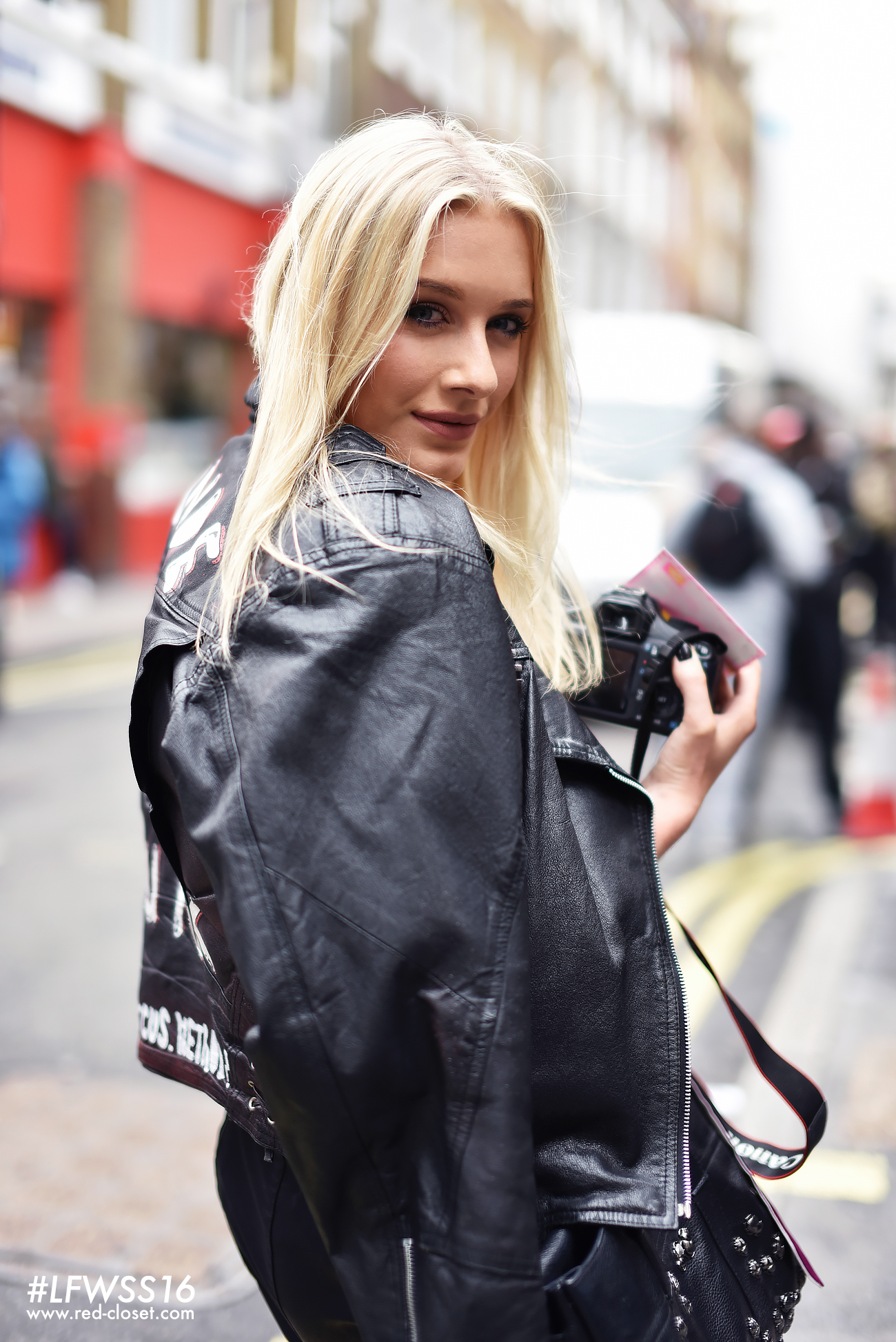 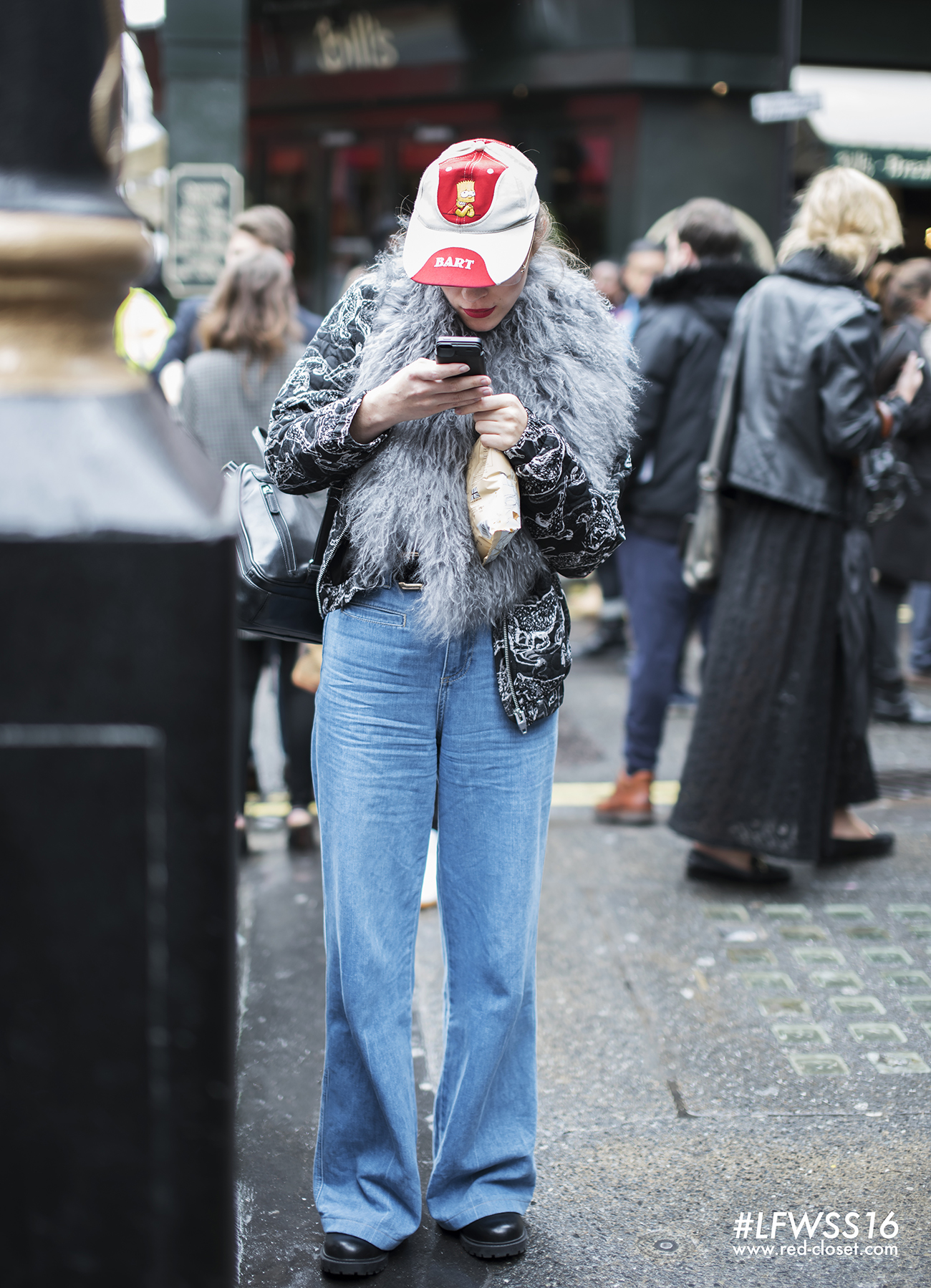 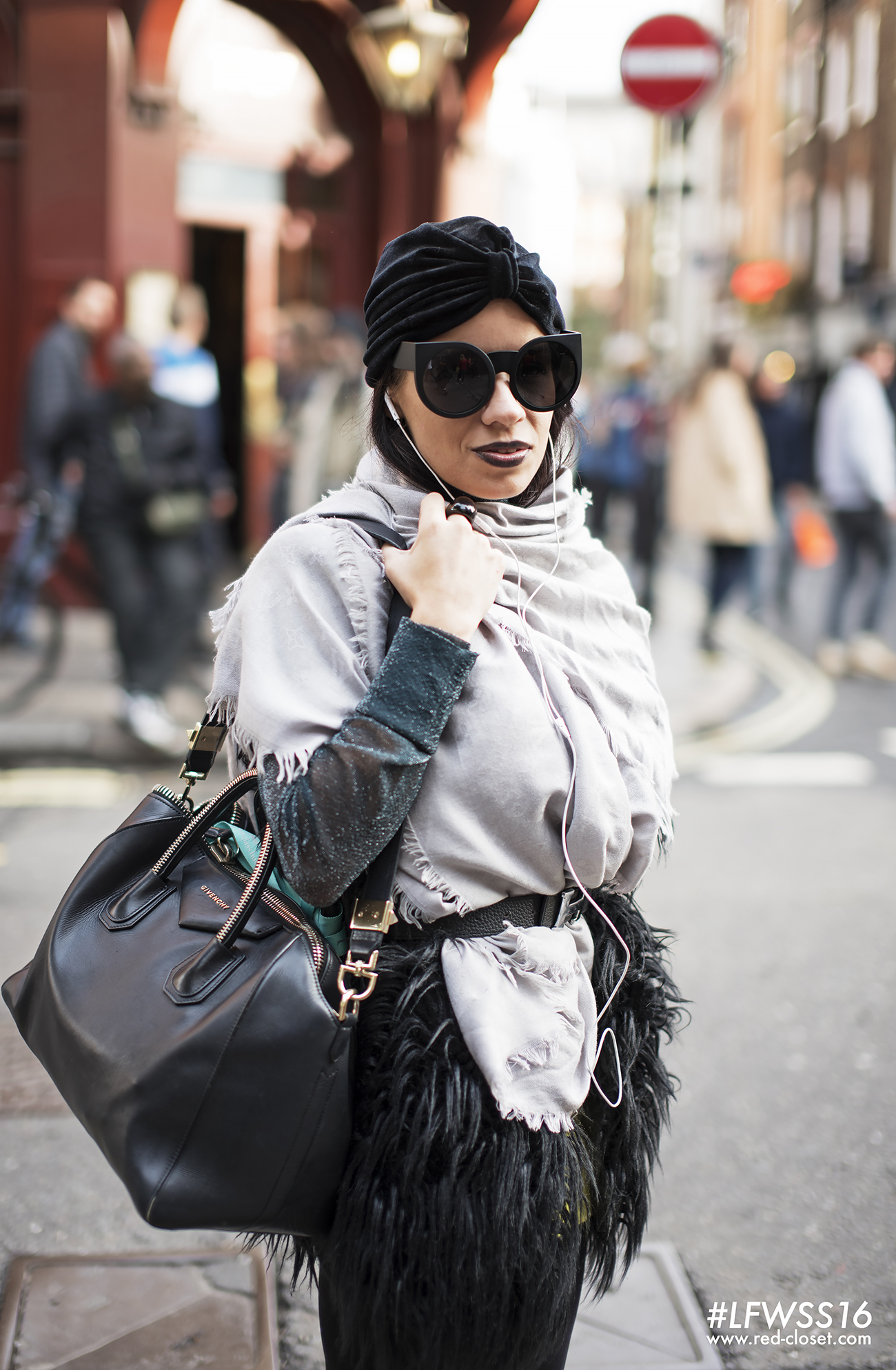 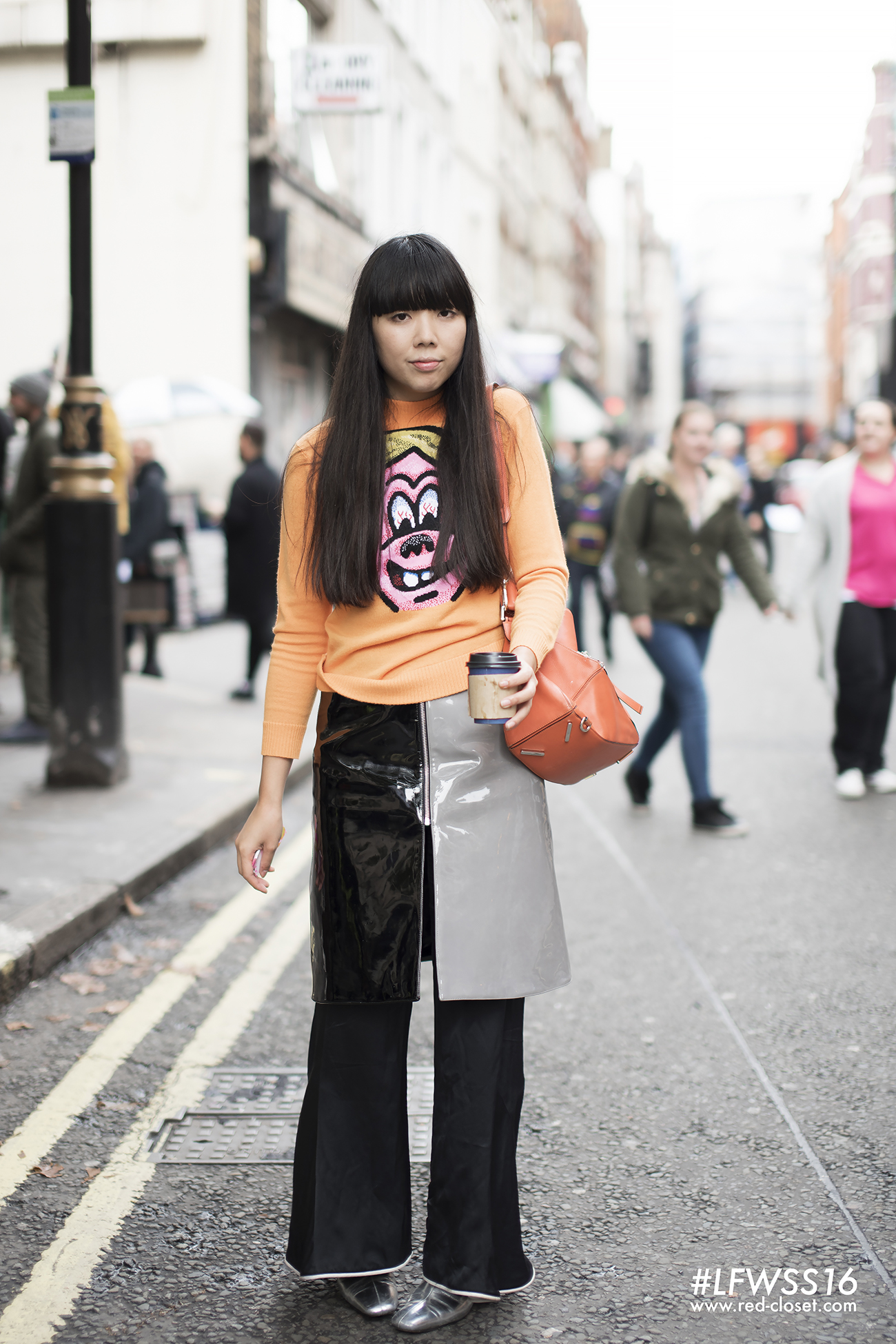 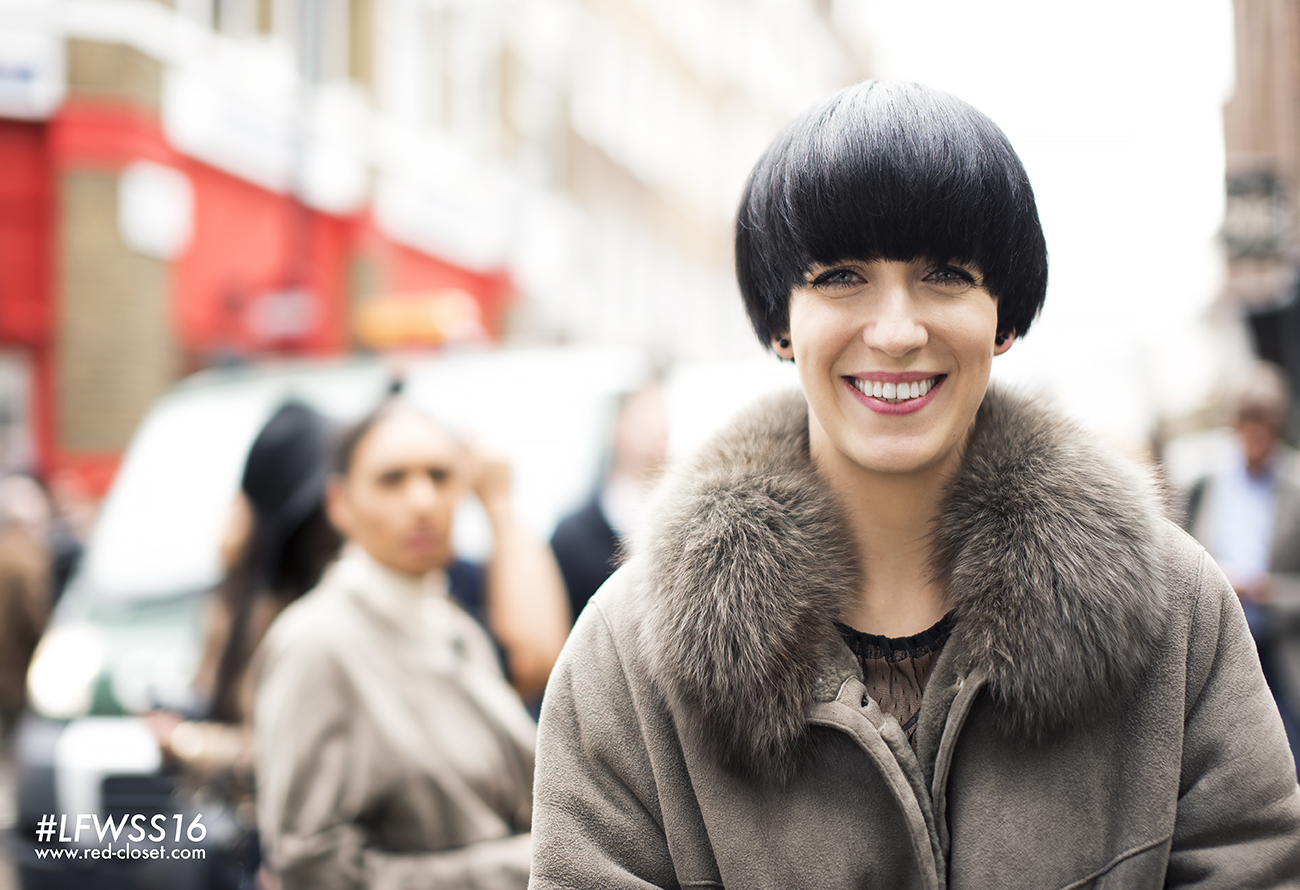 First of all, may I say I was very disappointed with London Fashion Week this season? From what was evident by simply looking at the program, there were not many “world class” brands at LFW. Some of my favourite English designers like Alexander McQueen, Stella McCartney and Victoria Beckham all chose Paris or New York over the English capital. So what is wrong with London Fashion Week? Does “PUNK IT UP” still work? Or should we rethink and move on, my dear English fashion design?

I wasn’t happy with London Fashion Week but not because of the bad weather, yeah that signature British, rainy and gloomy weather. Also, it wasn’t due to the location change from my fave Somerset House to Soho. Simply put it was the UNATTRACTIVE clothes and less than spectacular shows that bothered me. Burberry was the one, and perhaps the only one thing that got my positive attention there this season. From the venue to the show itself, Burberry remained, and reminded us all of the best of classical British style. Another fashion leader of British punk Vivienne Westwood, however, has lost all of my interest in the old lady’s PUNKY WORLD. After seeing the new designs and the show, I was left think…was that all? No impressiveness, no surprises, no new inspirations. I was disappointed and got bored, perhaps I have never been a big fan of punk, but that wasn’t the only reason why I can’t “stand” Vivienne Westwood anymore. I think the designs themselves tell all. If I have to find my fave show for LFW this season, apart from Burberry, Anya Hindmarch was the only one that surprised me. I liked both the designs and the show. Oh well, that’s all I can say.

So now I know why lots of fashion celebrities and well-known bloggers were absent from LFW this time. Yes, as I said “UNATTRACTIVENESS” was not only for the brands and shows design, but also the whole fashion week. Perhaps, a revolution is what is needed my dear London Fashion Week!  I’ll see you next time, maybe?