NOT COFFEE, BUT CAFFEINE 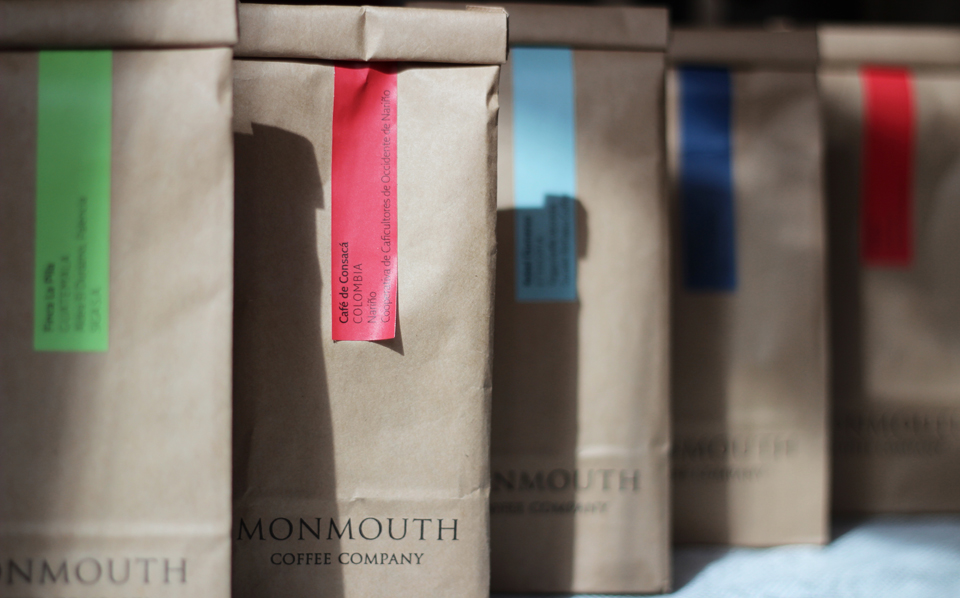 Being a blogger is always something beautiful for the little Red, and indeed she dabbled in blogging when she was in university. At that time, she called her blog “A Wandered Castle”, just like a little girl who wanted to build her own wonderland to share with others the “real “world in her mysterious kaleidoscope. For years after she left the little castle, she kept pursuing what she wanted both psychologically and materially. But then, she got lost and became depressed. [Pause One] 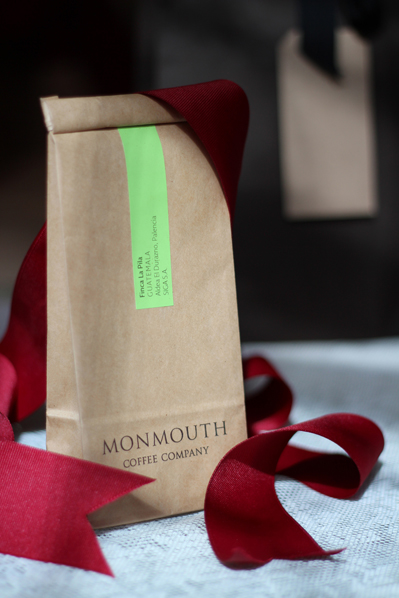 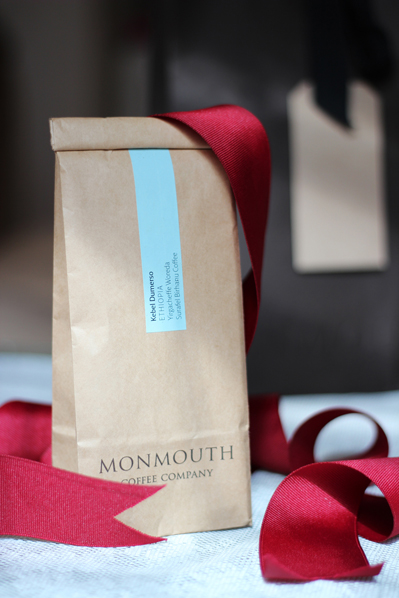 The morning caffeine woke her up

One year ago, on a windy weekday morning, she arrived at her company earlier than usual. Sitting down in her swivel chair to enjoy a grande caramel macchiato, suddenly, the caramel spoke to her from the caffeine in the deep. She started her Macbook and wrote: “ RED C.Lo.set” “Read” “Ethic” “Dare”. But what else? What else? She kept asking herself. Then the company’s phone rang, and, she woke up. [Pause Two] 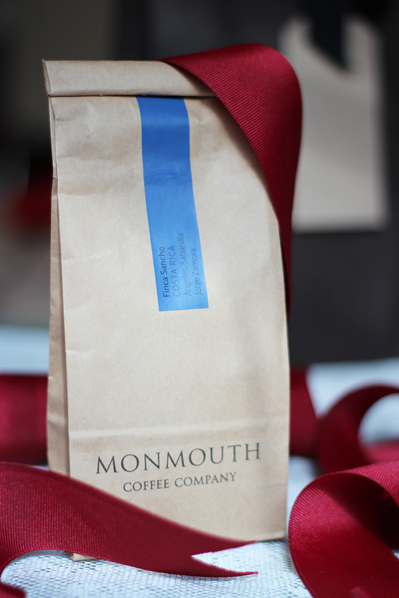 The midnight caffeine kept her up

Three months ago, after a crazy busy summer, the little red was totally burnt out from her job. She was just like a model office lady robot, doing a daily bee line between her office and home every single day, unfortunately, maybe for others, but fortunately, absolutely for herself. Midnight, she was up, as something kept bothering her, something she had to do but hadn’t started yet. Yeah, RED C.Lo.set project! She opened the file and started designing the website, logo, front page. When the inspiration flowed within her, she finished the designs within only two hours, and thought to redesign them later. But in fact, the first one sometimes can end up being the last and best one. Wait, but how does one go about setting up a website? She knows nothing about programming. [Pause Three]

The journey caffeine warmed her up

The journey of looking for a reliable programmer was unexpectedly the hardest and most time-consuming step for her project. After she first talked about this project to an IT company, one that is a partner with her own company, she felt sucky as she didn’t like to talk about her little project in terms of work, which is, after all, a four letter word, that will kill all inspiration. So she stopped it and released only what she needed to a freelance programmer! Fortunately she got some luck and but also some bad luck. The first programmer’s schedule was not that flexible as she set a launch day of 20.12.2012. At first she was happy to see the website being built every day and prayed she could meet the deadline, when all of a sudden, her second programmer got an emergency, just five days before the official launch day. [Pause Four] 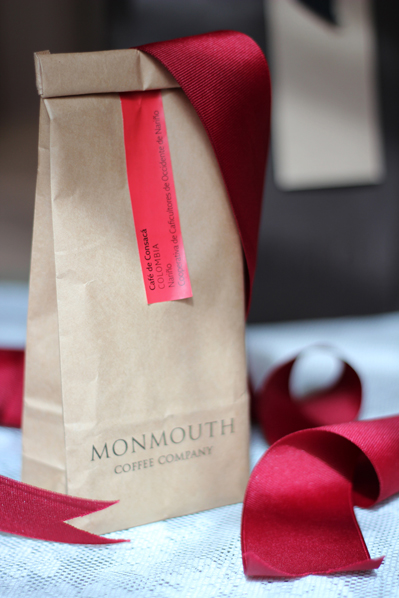 To the caffeine, who lit her up

After the long way, lots of pauses, delays, talks, re-talks and re-dos, she finally met her last programmer, who she thinks has what it takes to open this project gateway and she is just delighted to enjoy each other’s company on this short journey. [Play] So thank God, it finally works now. The little Red wants to thank those people who contributed to this little project, and who have played a part of her caffeine to light her up. Thank you Kelvin, for the first time when I was looking for a programmer, you introduced your friend to me. You’re always such a great friend.

Thank you Calvin, who is a younger brother of one member of Modern Children. One of my favourite HK underground bands. What a pity is that we can’t work together due to our schedules. But what luck it is that we didn’t waste our time and you’re right that the discussions between us were indeed very useful to shape the development with other programmers after that.

Thank you Kan, for being my consultant and trying to help me setup the website. Even though you ultimately couldn’t do it for me and made me miss the launch day. But you really did a good job and tried your best. Also, thank you for bringing me Monmouth coffee from London.

Thank you James, for contributing the category name “Vague Vogue”. When the other category names came to me and I got stumped, you gifted me it. It just perfectly suits my principle.

Thank you Nick, you’re the best partner ever. Thank you for calming me down and helping me to keep patient during the website’s summoning. Thank you for your reliability and for keeping me inspired, which is the perfect working style I was looking for at this project. You are just amazing to make everything work now. Big hug to you!

Thank you, for being there.

Whatever happens to her tomorrow, she guesses she will either go up to HILL or down to HELL. But which one does she wish for more? To be honest, she loves both of them- as they always come together unfortunately, and fortunately. This is the end of the Start, and the start of the end.

SAVE PURPLE FOR PARIS